This is the finalists of the Innovator Under 35: four young Argentines chosen among the best innovators in the region. 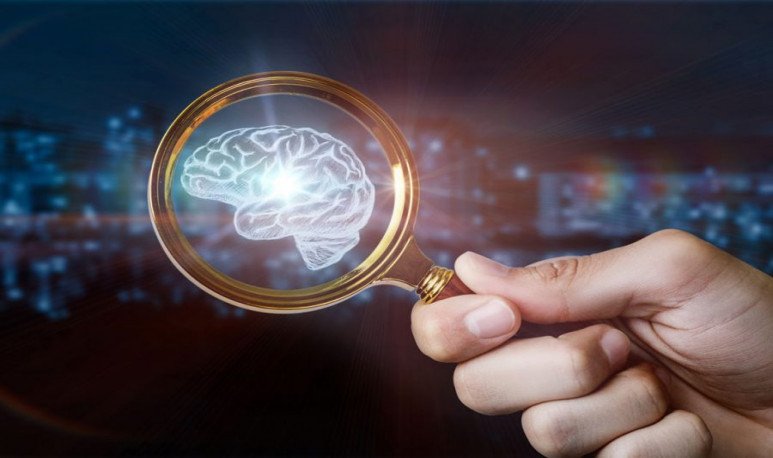 If there is something left over in Argentina, it is  talent , innovation and the ability to think outside the box. That's why it fills us with pride when our people's achievements are recognized abroad. Especially when it comes to young people who want to change the world. We present the four young people selected as finalists for the  Innovator Under 35 , an award organized by the magazine of the Massachusetts Institute of Technology (MIT).

David Trejo Pizzo, Barbara Tomadoni, Facundo Carrillo and Demian Brener were chosen for their advances in IT, agriculture, mental health and blockchain. The winners will be known on January 30 in Mexico City.

Born in Santa Cruz, he then emigrated to Buenos Aires to study, where he received an electronic engineer at the University of Palermo. At 28 years old, he has seven patents to his credit, all associated with the concept of “memristors”, a combination of memory and resistance, which aims to emulate a computer neural network. For two years, he has been working on a tiny chip, 45 nanometers, that allows the maximum possible power without collapsing. 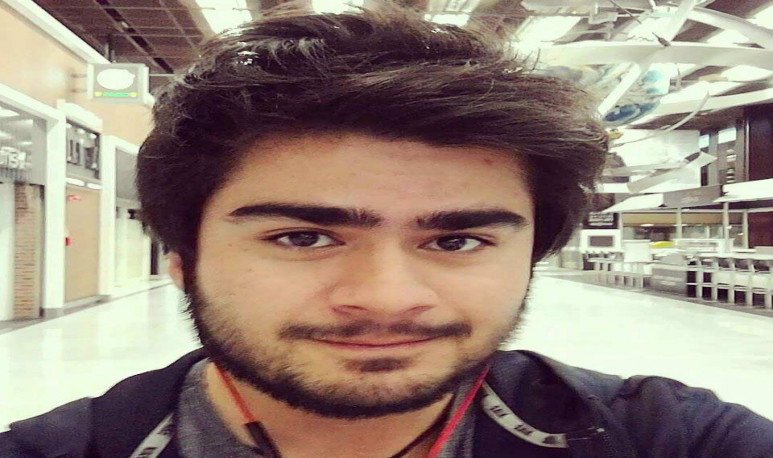 At the age of 29, Bárbara Tomadoni received a chemical engineer and food engineer. She finished a PhD in Food Preservation Technology at UBA and two years ago she is doing her postdoctoral work, which led her to be among the finalists. She works as a researcher at INTEMA, which depends on  Conicet , where she is dedicated to developing a solution for agriculture and for the environment: superabsorbent hydrogels to control moisture in soils during droughts. These hydrogels are 100% biodegradable and cheaper because they are obtained from marine waste: their material comes from algae.

Facundo Carrillo's interest is cognition. In this area, he found a need: to give psychiatrists the possibility of having an artificial intelligence tool to corroborate their diagnoses. With that premise, together with three colleagues, he founded Sigmind. The app works like a holter: it monitors patients throughout the day. At 32 years old, Facundo studied Computer Science and earned a PhD at UBA. He's a Conicet researcher. 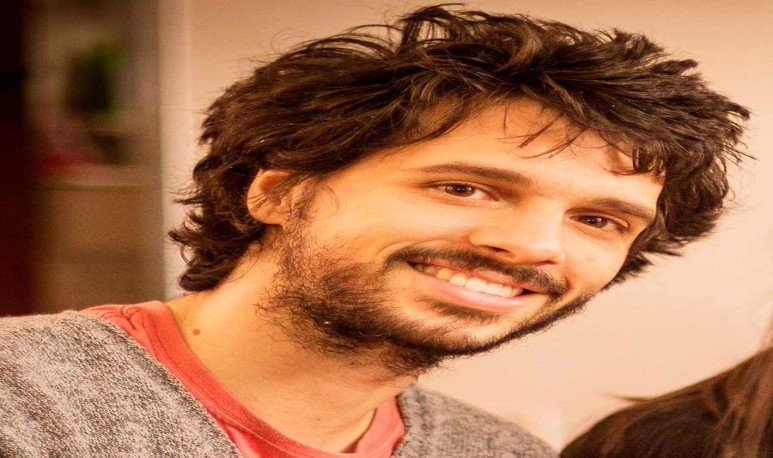 Industrial engineer graduated from the Instituto Tecnológico de Buenos Aires (ITBA), Brener is another of the young finalists. He is 29 years old and leads one of the leading cybersecurity companies focused on blockchain, the technology that rose to fame during the bitcoin fever, but has endless uses in the most varied areas. In 2015, he co-founded OpenZeppelin, a company that became global, with members in different cities. The company intends to accelerate blockchain adoption and is responsible for providing the relevant computer security. 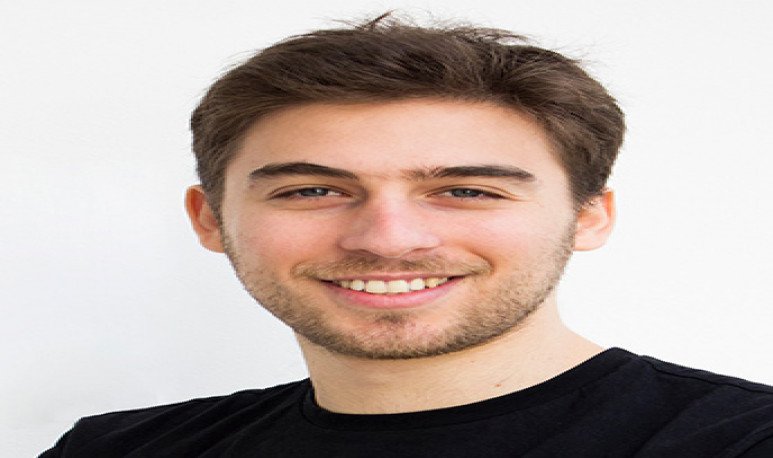