We tell you the story of these two professionals who made an unsurpassed and surprising find. These are two scientists who revolutionize galaxies... 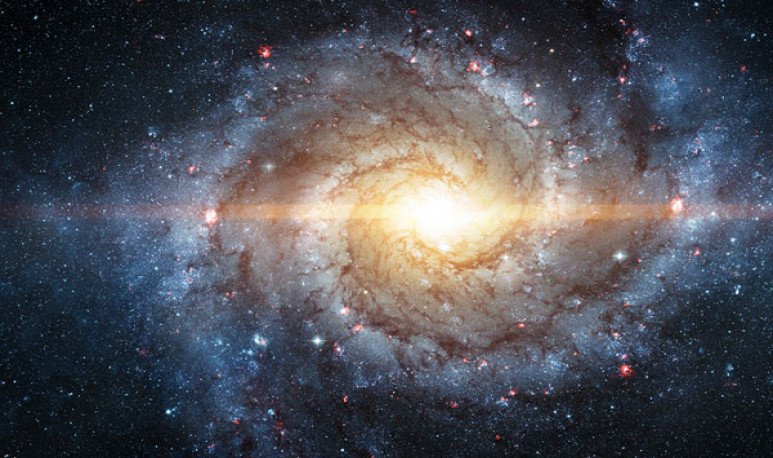 They're not Argentineans around the world, they're...   Argentineans through the galaxy!   In this note we tell you the story of these two professionals who give us   invaluable knowledge for the advancement of mankind.     This is a discovery   that seems to get closer and closer to the certainty that we are   Infimently small in a giant universe and plagued with galaxies.

See beyond the galaxy

Due to the gas, dust and stars of our galaxy, it becomes difficult to see what is behind the milky way, mainly in the brightest region. However,   suspicion and curiosity drives all researchers   to generate hypotheses and theories around what lies behind the milky way. While there are already   millions of galaxies observed   in the rest of the sky,   were only known with certainty and security   only tens. But thanks to the work of the   astronomers and researchers, Maria Victoria Alonso and Laura Baravalle   —together with a team from the University of La Serena in Chile and the collaboration of Carolina Villalón and Darío Graña in the systems area — we managed to know even if it is   a little bit more the galaxy we inhabit. 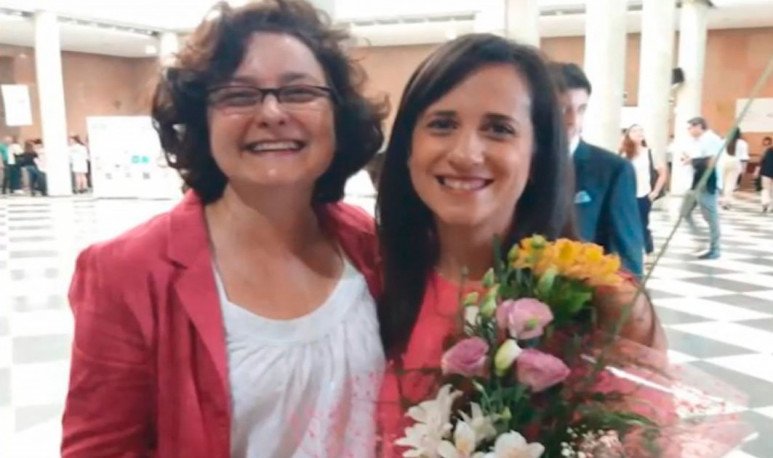 The Cordovan Laura Baravalle and Maria Victoria Alonso   led the international project of   Institute of Theoretical and Experimental Astronomy (IATE).     With his discovery   they managed to establish the   positions, colors, morphology and size of new galaxies   . The two of them and their insurmountable brains   discovered more than 5 thousand galaxies.

Researchers   started the project in 2012   and, after almost a decade of work,   they managed to identify     5,563 galaxies,   of which only a few dozen had been previously recognized. Baravalle and Alonso's work was carried out with a team from the IATE and scientists from the Catholic University of Chile, the University of La Serena and Atacama in Chile. The results, meanwhile, were presented in   the Monthly Notices of the Royal Astronomical Society.

In the first part of the study, galaxies were detected by eye, but then   generated an algorithm for them to be detected automatically.   That is, during these years of research, a working team was formed for the technical part,   while they were in charge   by observation   detect and verify the various galaxies and stars.

“From a girl I had a scientific vocation”   , Baravalle tells the media. Although he also states that   The astronomy career wasn't easy for him.   His secrets were the   dedication, patience and also the CONICET scholarships   which encouraged her to achieve a rewarding result in the personal and enriching   astronomical matter at the global level.

The cosmic and galactic duo already carries 4 international scientific publications   on this subject. Their training, knowledge, vocation and dedication are on par with some scholars who   since the 90s have been investigating   the same region. The challenge for which astronomers continue is to know in depth the galaxies they have discovered.

In the words of professionals

“In the optician, before you could not   see the objects behind our galaxy.   People who do extragalactic astronomy study the whole sky except that area. So, the realization of this catalog   is a very important fact   ”   said Alonso, a CONICET researcher and professor at the National University of Córdoba.

Baravalle, who dedicated his thesis on   Bachelor's degree, doctorate and postdoctoral   to this project, he added:   “Also, as a result, the first thing we get are numbers that indicate positions, but   when we're going to see the picture and a galaxy appears, it's amazing   Out of the whole process, an object comes out there and no one saw! It's the most beautiful part,” he concluded.

After eight years of work,   the researchers   Cordobesas have opened the doors for new analysis in   that unexplored region of heaven.   Hereafter, researchers plan, among other things, to continue with   machine learning methods.   The idea is that they replace the task of visual inspection of galaxy candidates and observe galaxies found with other telescopes, so that they can estimate their distance and so on   to deepen the studies of its distribution.