Very little could be said of us as a society, if we referred to the last 70 years without naming Peronism. It is essential to understand what spaces he occupied in national thinking. 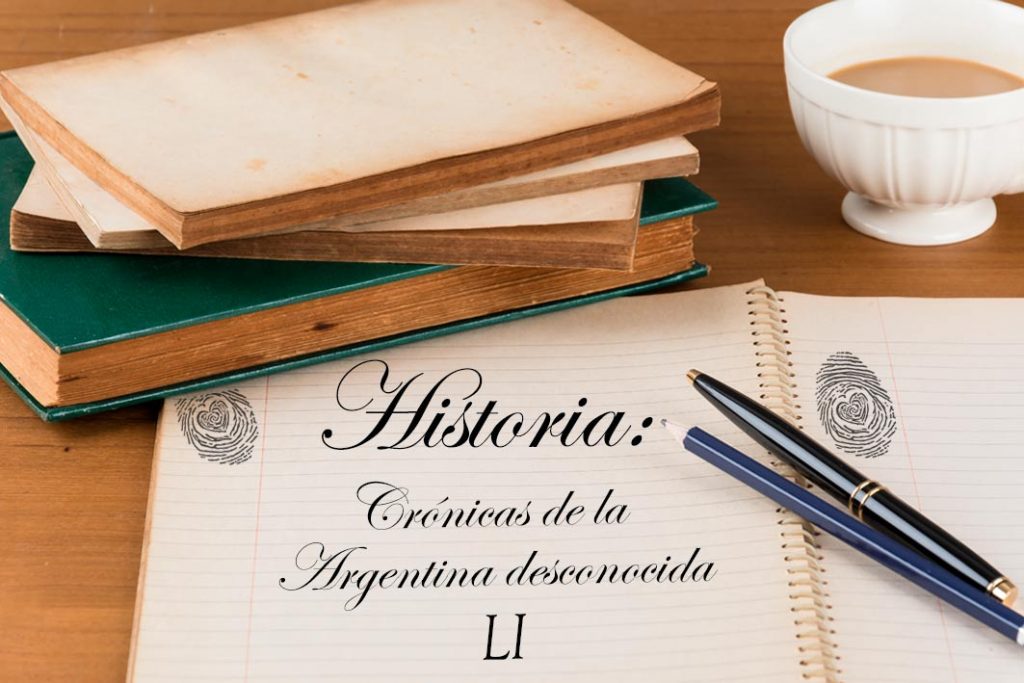 Changing according to the winds of the right or the left that usually occur in our society from time to time, Peronism ended up building itself more than once. This kind of “transfoundation” makesPeronistssee in an intense and constant metamorphosis. In such a social and political, cultural and semiological fabric, then there appears a transfoundational, multifaceted, even pendular , peronism , according to some of its oldest critics.

Your fans and followers expose the most outstanding achievements of the movement, especially those of the first Peronism. Between many others turn out to be:

-The establishment of the Aguinaldo.
- The holiday pays for the workers.
-The extension to all of the pension and pension system by a novel Social Security Act.
-10-fold increase in the wages of the rural pawn.

- The establishment of the female voteat last.
- The Occupational Accidents Act.

-In. those years the average salary of non-rural workers, increased at least 50%.
- 500,000 popular dwellings were built.

- It is. nationalized the Central Bank.

These diverse points acquire a profound social dimension, but also a philosophicalparadigm. Peron and its doctrine suggest that the national schemes of theInfamous Decade are left behind. Therefore, he ended up reneging on many of his previous alliances.

“We we know our goals perfectly well and we will go directly to them, and let us not be influenced by those who throw from the right hand, or by the that pull from the left,” said Juan Domingo Perón (see quote in “Centro de Interpretación del Peronismo”, CIPER , Secretariat of Publications and Printing of UPCN, Seccional Federal Capital and National Public Employees, October 2015).

Because of this, under no term could there be aPeronist history capable of going on a “calm sea of oil”.

There is one thing that is very clear in this respect. As its own founder stated, the Movement is manifestly pragmatic. Despite that quote from the CIPER, he does not hesitate to use mechanisms that may come from mixed political substrates that Perón himself denoted. Peronism was right-wing because Perón came from Farrell 's military bosom. However, as we have already said, it fought capital from its ideological bases.

Argentina in the Second World War