Home Argentine Icardear: when your last name becomes a verb

Icardear: when your last name becomes a verb

When he started playing football, Mauro Icardi dreamed that his surname was famous, but not that it was a verb. 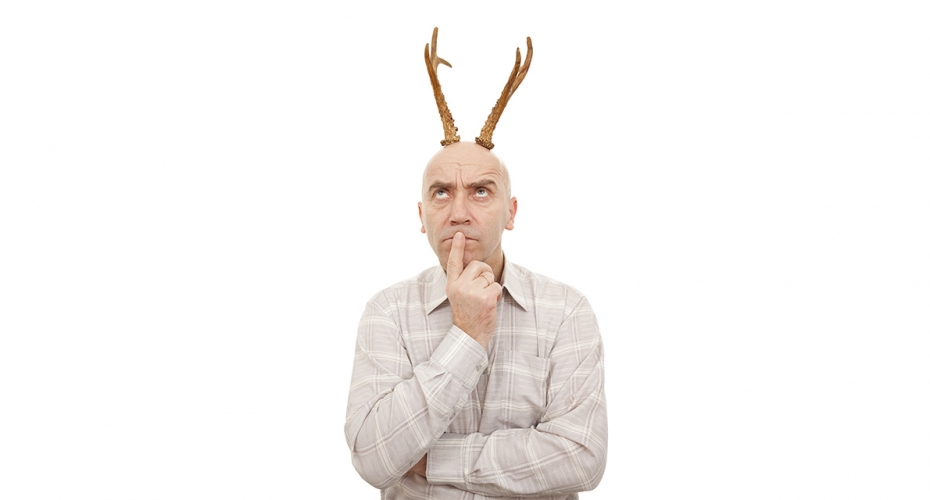 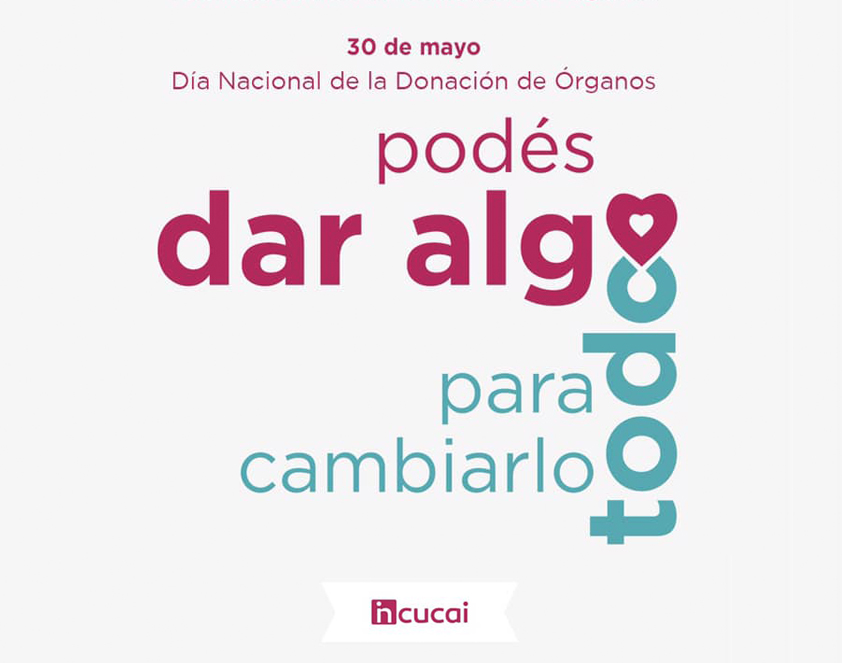 By: Redacción
When he started playing football as a child, Mauro Icardi probably dreamt that his name would be on the lips of all Argentines. What he never imagined was that it would become a verb, and for something unrelated to his profession. To say that someone has bitten someone else's girlfriend is an expression that no longer needs to be explained: Mauro, Wanda and Maxi made sure that their private history became the emblem of the man who steals a friend's wife. They may know how things really were, but the truth is that gossip, wit and social networks created a neologism that will surely never be accepted by the RAE, but that is already part of the popular vocabulary in Argentina. Icardi's karma went so far that it took him longer than expected to make the national team, despite his performance at Inter Milan being at the highest level. Apparently, in football, codes matter - and a lot - and such betrayal is not so easily forgiven. But, when potatoes burn and World Cup qualification is in jeopardy, you can always turn a blind eye and pass up a few big ones.

Give him I'm going.

What would become of us without the word “boludo”?