Home Argentine History Why is October 12 no longer Race Day?

The concept of race has long become part of our way of speaking. But today, science confirms that it does not exist. 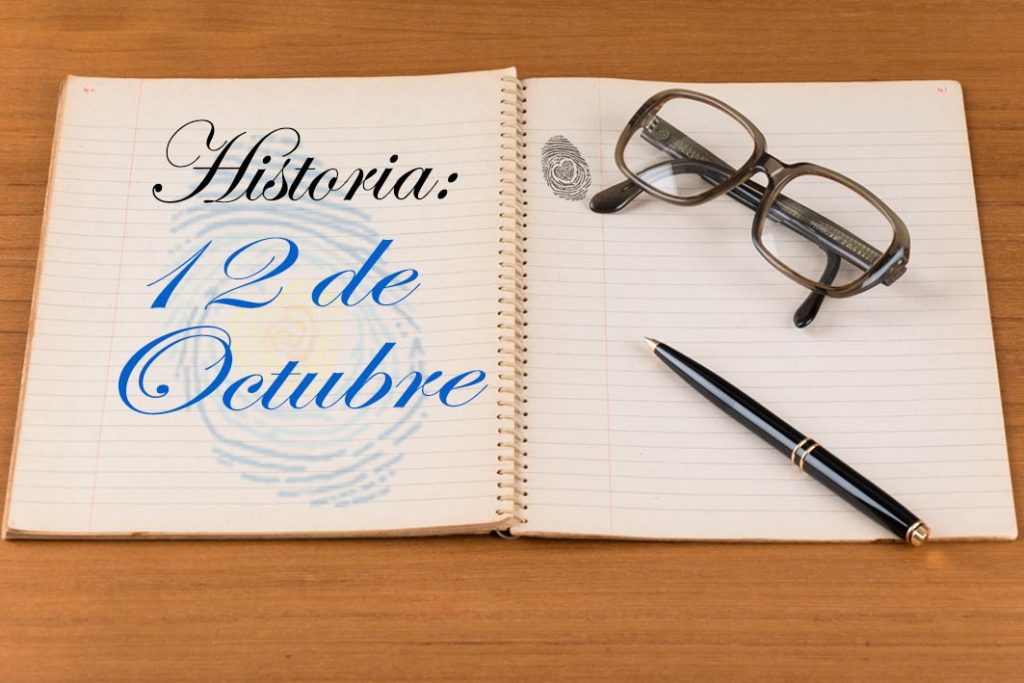 Apparently, our species is too young. Barely is more than 100,000 years old. Any of the most advanced Research in the field of genetics confirms this. The Celera Genomics Corporation of Rockville, located in Maryland, by Dr. Craig Venter, is saying for a long time in the evolutionary field, human migratory patterns have finished forming populations with more or less superficial characteristics which were once called races. However, the traditional divisions used by physical anthropologywould be based only on external characteristics.

The difference as well as the coincidence between a culture, a race, a languageand a continent is impossible to confirm. “All evolved from the same small group of tribes that migrated from Africa and colonized the world,” says Venter in an extensive report by Natalie Angier for the New York Times (reproduced by El País de España).

Using some atavistic relationship between these terms has flowed a lot of blood and created scientific foundations that, at this point in the twenty-first century, have lost validity. Try to see the peoples that preexisted to discovery according to descriptions of the conquerors, can bias our vision of the humanity, seeking in the past justifications for our prejudices current.

Happens which, for many years, entrenched the concept of “race” as a synonym of “difference”. So much so that many anthropologists and historians (with intent or not), worked for segregation and European diffusionism. Even added names defining certain groups as “modern” and others as “primitive”. Without further further, they ended up creating notions that essentially prevailed in our language. It is likely that many of the words that define people, already should have been forgotten. “ Race is a social concept, not scientific,” explains Craig Venter, referring to the habit of seeing in color differences or traits of some of the world's populations, a determining factor in dividing to humanity in biological groups.

There are many prejudices, particularly reflected by everyday discourse. The ancient belief that makes Argentina a “melting pot of races”, presents this kind of social and linguistic phenomenon at the same time.

A “crucible” is a gadget that exposed to high temperatures, serves to melt substances and metals. It was invented so that the particularities and forget the origin of the mixed substances. As we use this old expression, “crucible of races”, we do not mean then to diversity, but to the intention that diversity should be amalgamated to disappear.

In keeping with this notion and in order not to fall into anachronistic contradictions, except Colombia, Honduras, Mexico and El Salvador, the rest of the Americas, including United States and up to Spain, stopped using the word “race ”. The intention thus gave another meaning to the ephemeride. Definitions such as Columbus Day, Hispanity, the Americas, Interculturality, Meeting, or Respect for Diversity are used in almost all Latin American countries.

The peoples that preceded us