Home Argentine History Why did they expel the Jesuits?

Another unmissable chronicle of Argentina unknown. 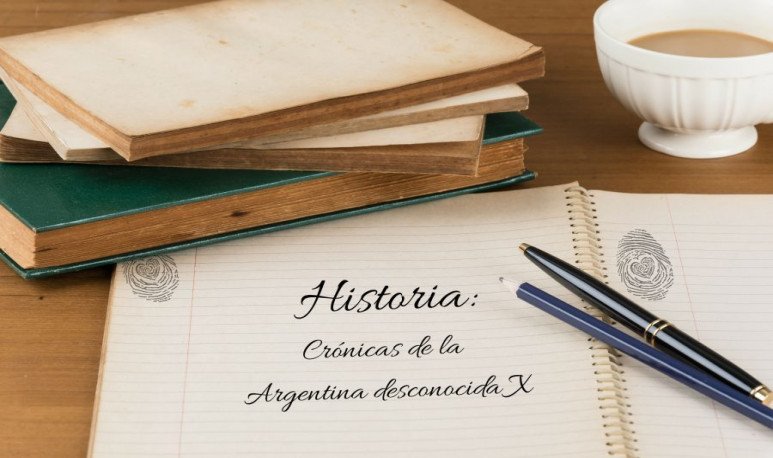 Many conspiracies were attributed to the Jesuits throughout history. But there is a key reason why they were definitively banished from the Spanish domain. In March 1766 a political revolt took place in Madrid against a minister of King Charles III: the Marquis of Esquilache, who was famous for his lack of decorum and eccentricity . The march was very outrageous . Some thirty thousand people participated, who crossed the city from south to north, shouting: “Expelling Esquilache!” - Yeah . Madrid's avenues were filled with indignant people who, in short, claimed for the immense gap between rich and poor. Through an improvised popular assembly in the Plaza Mayor, they did not rest until they achieved their task. Aesquilache had a great deal of influence in the affairs of the crown and preferred to see him far away, both him and his family.

To reassure the commoners, the king decided to fulfill the claim and other points that emerged from the same assembly. But a different group had joined the march against the excesses of the aristocracy. The Jesuits decided to seize the moment to reveal the existence of a deeper problem. Their disagreement with the nobility was the mistrust they had of the king himself . The episcopate of Charles III suspected that the sovereign intended to separate himself from the hosts of Pope Clement XIII. The Society of Jesus, over time, had developed a great trust with Clement and saw in him a true benefactor. This mutual appreciation grew so much that the priests who preached in the most diverse regions of Europe began to ignore their corresponding kings. That is why some monarchs, especially those of France and Portugal, accused them of recognizing in the Pope the only king of Catholics. They thought something like this could put the pontiff in the place of “emperor of the world”. For this reason, the Portuguese and French first banned the Order of the Society of Jesus in all their territories.

The expulsion of Esquilache left the Madrileños a little quieter, who quickly began to take care of their affairs. However, Charles III, wounded in his pride, far from carrying the inks on the people, focused his attention on the dangerous conflict raised by the Jesuits. Although excessive, the definitive prohibition of the Order ended up having a legal basis: sedition. Suddenly, the Spanish priests of the Society of Jesus were expelled from their land under the same conditions as Esquilache but for opposite reasons. Through these special circumstances, they ended up being confined to the island of Sardinia. Then they were welcomed by Clement himself in the Vatican.

Although it may seem to be a lie, the events taking place in Europe were quite quickly reacting in the New World. The news was coming in a few months. When the edict of the king of Spain was promulgated in the Viceroyalty of the Río de la Plata, the Jesuit convents were immediately exposed to the conflict on the other side of the Atlantic.

In the present-day Argentine province of Córdoba, the Jesuits had among their possessions an important library with a large number of books printed in American territory. Many were the volumes it housed, perhaps too many for a non-European library . With care and care, the books had been arranged in spacious shelves according to their content through the so-called “Jesuit code of hygiene and ordering”. It is necessary to know that in those days the books had a great economic value that was measured in silver pesos .

“ The books read by the students of the University of Cordoba were mainly stored in the Librería Grande,” says Silvano Benito Moya, author of“Libraries and books in the university culture of Cordoba” (Scielo 2012). That “bookstore” was found in what is today the Jesuit Apple . Benito Moya consistently explains how the copies were divided, according to the catalogue of authors, in the reading room. Protected in a showcase were all the theses of St. Thomas Aquinas. In another, you could see the work of Dr. Eximius Francisco Suárez, author of a number of treatises on theology, philosophy and law. In a third showcase, the