Home Argentine History What do we commemorate on July 9?

The emancipation of the Argentines followed an arduous and winding path. To become a free nation, it was a very complex task that lasted for many years. 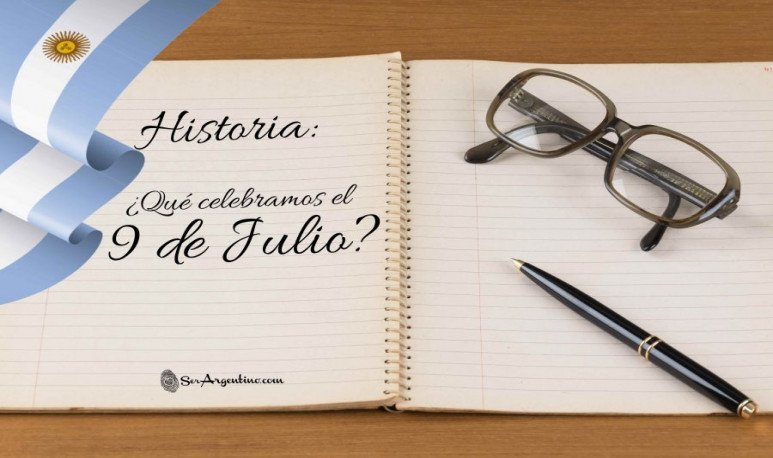 If there is a key year for Argentines, it is precisely 1816.  Meeting in the Constituent General Congress, the deputies of the United Provinces declared their independence from the Spanish Empire.  The struggle had begun on  May 25, 1810 . A series of vicissitudes had led to a long independence war that seemed not to end.

The national territories were very vast. Occasionally their representatives were not able to meet and it seemed very difficult to agree. On the other hand, the news coming from Europe was daunting. Napoleon had been defeated in Waterloo and the Spanish king  Ferdinand VII , captured some time ago by French troops, was released. Despite some failed attempts to establish a republic in Spain, the king, again on the throne, developed a very ancient style of “ absolute   monarchy  ”. He then attacked the transatlantic colonies, without respecting the regional advances that some of the autonomous forms of government had made.

The  First Board , the two Triumvirates and the Board were ignored by the king. Why? All of them had sworn to him false allegiance, invoking “the system of retroversion of sovereignty”. This law was expressed through an international treaty, which was still in force. He said that the Provisional Councils of the Colonies should take care of the Spanish monarch's possessions while he was in the hands of France. But those days were over.

As expressed in the National Anthem composed in 1811, the need for recognition of “ the free of the world ” became essential. The only way to start being a nation depended on the possibility of achieving political autonomy with respect to the peninsular monarchy, surpassing the system validated  by the Open Council .

General  San Martín  then had the support of  Güemes  in the western mountainous regions and Artigas in the Eastern Band. The interaction of the three armies, kept the realistic forces away from the important central cities.

Achieving relative calm, deputies from the provinces came to meet in an equidistant place from the many peoples represented.

Authorities chose   San Miguel de Tucumán   as headquarters. It was almost equal travel time from the city of La Paz as from Buenos Aires. However, Upper Peru was unable to participate in Congress: it entered a very intense period of wars with the realistic troops.  Patagonia  did not have deputies either. Even Gran Chaco was left outside.

Although  Buenos Aires  was the capital of the former Viceroyalty of the Rio de la Plata, there was also a need to decentralize Congress and differentiate it from previous actions that preceded the  Declaration.oacute; n of Independence.

Under these circumstances, most representatives of the Intendencies and Governorates attended the event on time. For many days the various projects that each brought under his arm were discussed.

The deputies finally elected to constitute a completely autonomous and sovereign territorial unit. The  Act of Independence of the United Provinces in South America,  then emerged from the actions of these deputies and their disputes, their contributions and conclusions.  On July 9, 1816 , therefore, that territory that would later become the Argentine Republic, began to take shape. He declared himself  independent of  Ferdinand VII  and his heirs . He would be free to risk making any of his political decisions without any intervention of colonial laws. It would remain sovereign territorially, with respect to its neighbors and the world. That is why it must be said that  on 9 July, our predecessors set the way to genuine emancipation, in order to look fearlessly towards the future of all of us.

The City of San Miguel de Tucumán concentrated the provincial deputies. One every 15,000 inhabitants. The room of the Casa de Tucumán brought together all those politicians with one goal: to achieve independence. 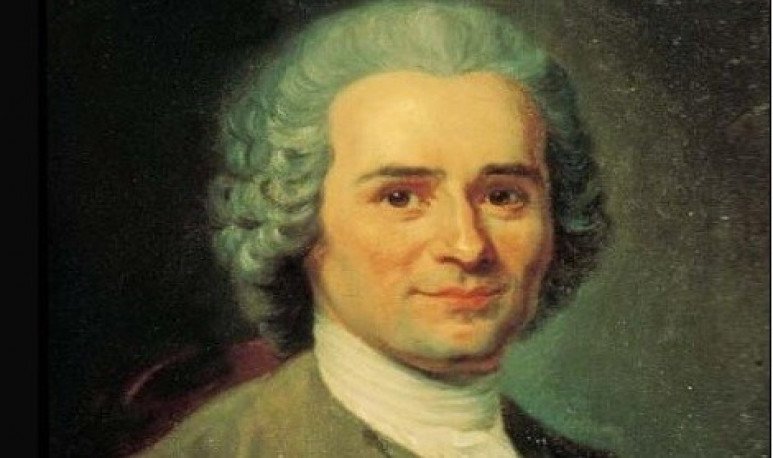 While Mariano Moreno died in 1811, the translation and prologue of Rouseau's Social Contract significantly influenced the independence discussions. In this way Boleslao Lewin expresses it in his book “Rouseau y la independencia argentina y americana” (Eudeba, Buenos Aires 1967). Moreno's clear concepts, therefore, reached the deputies of the Congress of Tucumán. 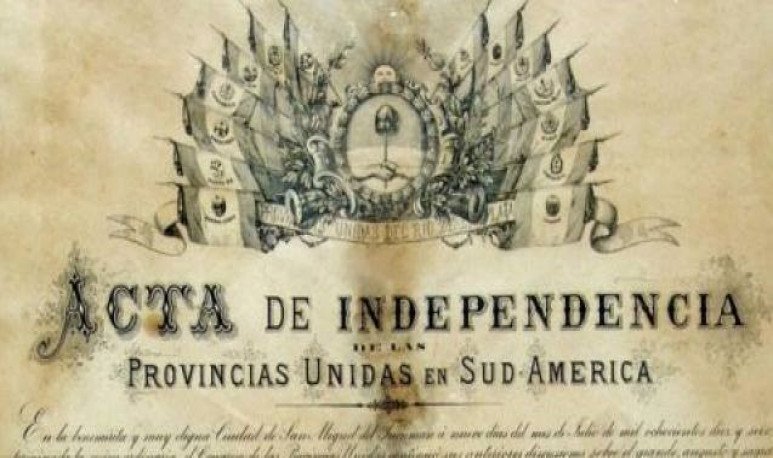