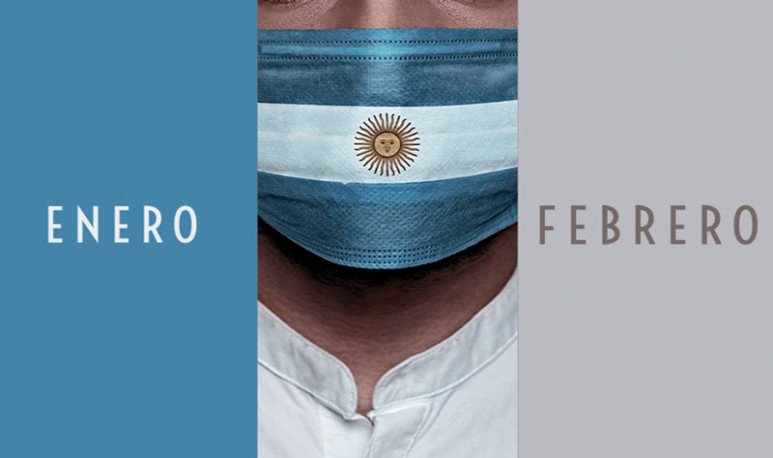 Gregorio Álvarez is a name that  arouses respect and admiration throughout the Patagonian region.  This doctor, historian and writer was born in North Neuquin on November 28, 1889 and  performed first level in every question he devoted himself to study.   In addition to gaining international prestige,  the prodigious Neuquino has a particular relationship with station and volcanic plants  .

In 1904, while attending elementary school in Chos Malal, he  was awarded a scholarship by the national government and moved to Buenos Aires ; there he completed primary education and then  entered the Mariano Acosta Normal School of Teachers.   At Acosta he received a  normal master,  a title that crowned him as the  first Neuquino and Patagonian teacher  . His scientific vocation and his love for childhood led him to pursue his career in  Medicine  and he solved his studies by working as a teacher.

The good level of Gregorio in the Faculty of Medicine of the UBA helped him obtain a  second scholarship and thus become a doctor of the centenary institution . In addition, the title obtained in 1919, officially transformed him into the  first doctor in Patagonia.

Álvarez continued his career as  a specialist in skin and children  and his outstanding work and research transcended the country's borders: he participated in  international congresses  and further training courses in large research centers, to the point that he and nbsp; practically  met the whole Western world following his passion for medicine and caring for people.  He also received honors at Harvard and was founder and active participant of renowned institutions such as the  Hospital de Niños de Buenos Aires

In Neuquén, your summers to the volcano or the doctor who gathered volcanic algae

When  he decided to settle again in  Neuquén  in 1964 , he set up his office to devote himself to dermatology. The research of the Neuquino scientist rescued the wisdom of essential knowledge, such as those linked to  medicine  .   Mapuche Aboriginal    These experiences on aspects of aboriginal medicine are transcribed in his book   The Golden Trunk , in which he tells about the “meicas” (healers) and their practices.

Parallel to the scientific work,  he developed his work as a scholar of the most varied disciplines about his native province,  and tirelessly gave himself to the task of  making Neuquén known in all its aspects  . In 1950 he founded the Casa Neuquina, based in the Federal Capital, composed of Neuquinos residing in that city, with the aim of disseminating different aspects related to the territory of Neuquin. In addition, Gregorio's  legacy  is  more than present  : as he requested it in his will, the seat of the  Board of Historical Studies  of Neuquén, an institution he presided over several years, is now restored by the provincial government. There  will work the Gregorio Álvarez Museum,  a cultural and research space.

However, the  most significant feat  of what the figure of Álvarez represented in Patagonia, are his  visits to Domuyo Volcano  . For more than  ten consecutive summers,  the doctor traveled north of Neuquin to the foot of the  volcano , where he  collected year after year the famous algae that he generously applied in different ailments  to its countless patients. They came from all parts of the country, and returned to their homes giving  thanks to the doctor for the beautiful example of energy and love for science and humanity that he possessed with his tireless vitality. There are countless conclusions and scientific advances he drew with regard to the use of this type of vegetables.

Saint Martin: the guri of Yapeyú