An Argentine vice president who gave everything for his country without receiving anything in return. 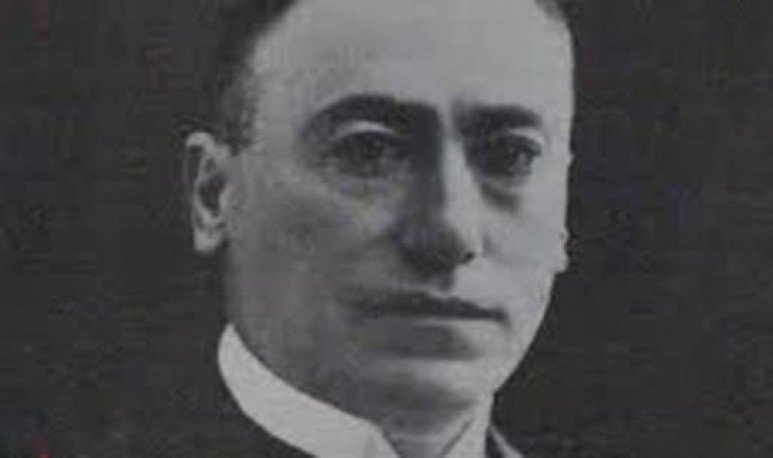 Walking around  the Recoleta Cemetery  is to take a short walk through our history that, instead of being chronological, is divided by families and personalities.  If we pay attention and escape some of the most prominent surnames, we can discover — as well — unknown events and figures who, with a very low profile, did great things for our country.  For example, we have a very important.Between Yrigoyen, Illia, Alem and Alfonsín, rest also the remains of  Elpidio González , one of the most honored and beloved characters who have passed through Casa Rosada. And, sadly, one of the least famous. Elpidio was  Vice President of the Nation  during the Government of  Marcelo T. de Alvear  . For him, having the honor of holding that post was already too much, so he gave up his salary and kept selling anilines, bitumen and shoe ointments on the street.His strength, his  vocation  to public service and his dignity were not broken even during times of necessity. At the end of Alvear's term,  Elpidio González  withdrew from politics. Years later, a legislator crossed him at the door of the subway selling his products, as he had always done. In shock, the deputy did what he thought was right: he presented a project to grant a  lifetime pension  to former presidents and vice-presidents. Elpidio would be the first beneficiary.True to his convictions, Gonzalez refused that pension: as long as he had two hands to work he would not need alms, he said. His last days were spent in poverty, without a house, without family and with a few friends around him. All this — and much more — was what led to  Elpidio González  being recognized by his party and is now occupying the same space as the great leaders of the  Radical Civic Union.For  those who did not know, the news is this: there was an  Argentine vice president  named  Elpidio González  who gave everything for his country without receiving anything in return. It is no accident, then, the nickname with which the people had baptized him: the  Beloved One .