They participated side by side with the men in search of our great dream. They are the women of our Independence. 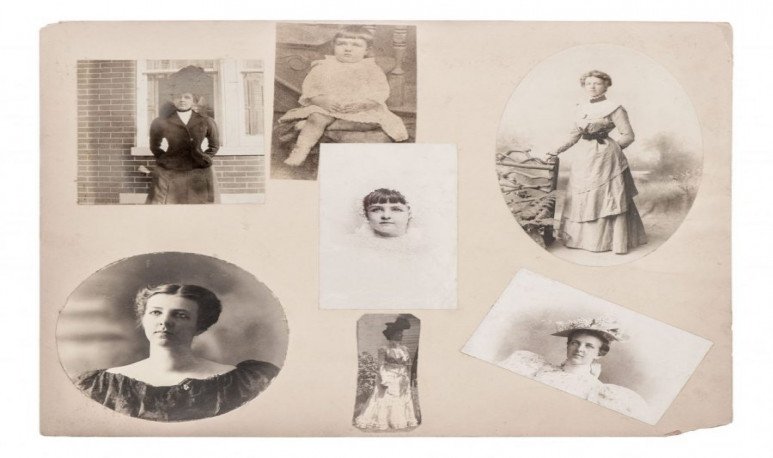 Our Independence Day is  July 9, 1816 . But the process began a decade earlier, starting with the first English Invasion. From that moment on, the  independence engine  was launched and different forces joined behind that goal. In history books, in general, there are many names of heroic heroic heroics that managed to free us from Spain, but we forget to mention them, to  women  who — from the relegated place that they had at that time — they participated side by side with the men in search of our great dream. That's why we want you to meet some of them.

Manuela Pedraza , known as “la Tucumanesa”, participated in the Reconquest of Buenos Aires during the first invasion, confronting the English in the streets, even after her husband fell down by fire from the invaders.

Martina Céspedes  performed a feat during the second invasion: in complicity with her three daughters, she managed to take  12 English soldiers  prisoners after having them enter one by one in her pulp.iacute; a, to whom they had come in search of brandy.

Juana Azurduy  was a high-Peruvian woman who recruited indigenous soldiers to the patriotic forces, participated in the expeditions to Upper Peru and the so-called “republiquetas war”, during which her husband and four of her five children died.

María Loreto Sánchez de Peón Frías  was a Salta in the high society, who, in the face of successive realistic invasions of the cities of Salta and Jujuy, organized and led a network of spy women in the service of the guerrilla guerrillas in Güemes, whose task contributed to theoacute; to wear out the enemy and thwart his plans.

María Remedios del Valle , along with her sister, mother and aunt, joined the group called the “Ayohuma girls”:  Afro-Argentinean  women who attended the wounded and fought heroically together with the Northern Army, whose soldiers called her “Mother of the Fatherland”.

Mariquita Sánchez de Thompson , who belonged to a reputed family in Buenos Aires, became one of the first women  politically  active, with a very important role in the May Revolution and Independence, where the most influential people of each era passed through.