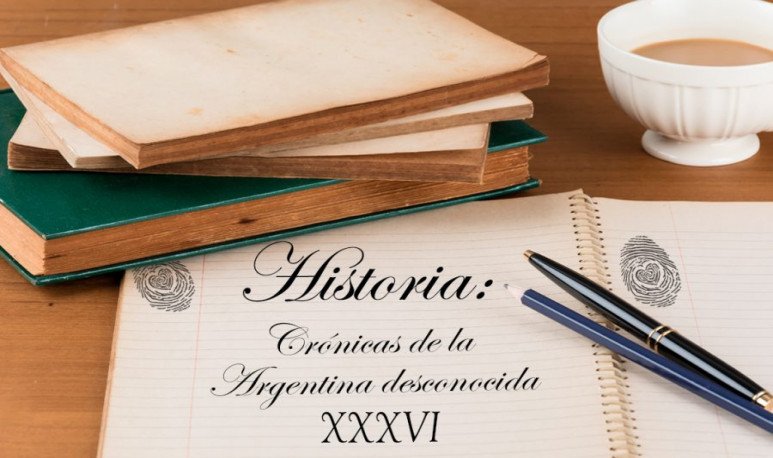 It seems impossible, but it's true. Some of the ancient inhabitants of  Patagonia were once exhibited in an infausta French exhibition. Men and women from  Tierra del Fuego  would be trapped and locked up to be shown in Europe in 1880.

After the  Conquest of the Desert , many unenarrable events took place. The abduction and transfer of eleven Argentine aborigines and thirteen Chileans to the other side of the world was the only reason for the exhibition of the inhabitants of  Patagonia  in  Paris .

The  Garden of Anthropological Acclimatization would, in short, be a  human zoo . Groups of exotic ethnic groups were exhibited in order to satisfy Europeans' curiosity about populations in distant lands.

This is how  Christian Báez  and  Peter Mason  tell him in “Human Zoos” (Editorial Pehuén - Chile, 2006), where they make a very in-depth analysis of a series of photographs preserved in the National Library of the French capital. There, the authors accessed the collection of Prince Roland  Napoleon Bonaparte , entitled “Representatives of the peoples of five continents”.

Located in gigantic cages where habitat was recreated from different parts of the world, Bushimans, Sudanese and Fueguinos, among numerous members of other peoples, were shown as  curiosities of universal anthropology .

His skin, his physiognomy, every action, the way of dressing. Everything was included in the exhibitions of the  Garden of Anthropological Acclimatization .

Unsurprisingly, overcrowding and mistreatment caused fueguinos to stop eating one day. On a winter tour of Western Europe, most of them became seriously ill. One by one, the aborigines from the south of the planet began to die. First a woman, then her son. Finally there were six left.

The businessman who devised that infamous exhibition was a zoologist named  Carl Hagenbeck . In addition to him,  Maurice Maitre also became well-known, who took the  Human Zoo to travel the world.

It seems that, when  Hagenbeck  died after being bitten by a poisonous snake, then  Maitre  took care of the business alone.

But making fortune with others's misfortune had its price. After many complaints,  Maitre  was persecuted by police in several countries. Accused of having in his “ anthropological shows ” illegal foreigners, he was forced to comply with the law. The identification of Fueguino Aborigines as  subjects of law eventually allowed their repatriation.

Of course, going back to  Tierra del Fuego  didn't mean surviving. The latter were exposed to the diseases they had acquired during their tour in  Germany , Belgium, England and Switzerland. Little is known about their final destination. We even ignore their true ethnicity. It was supposed to have been  Onas  or  Shelk-nam  , names alternating the  Tehuelche tribes in the south  .

Tours of the  Maitre Human Zoo  were banned. However the exhibition of people in circuses and traveling shows, it was very profitable at least until the 1930s.

Ruthless and inhuman, far from any scientific interest, these shows actually had two real protagonists:  the desperation and dehumanization of the exhibited people.  Most died far from their land, sinking into misunderstanding, isolation and, of course, sadness. 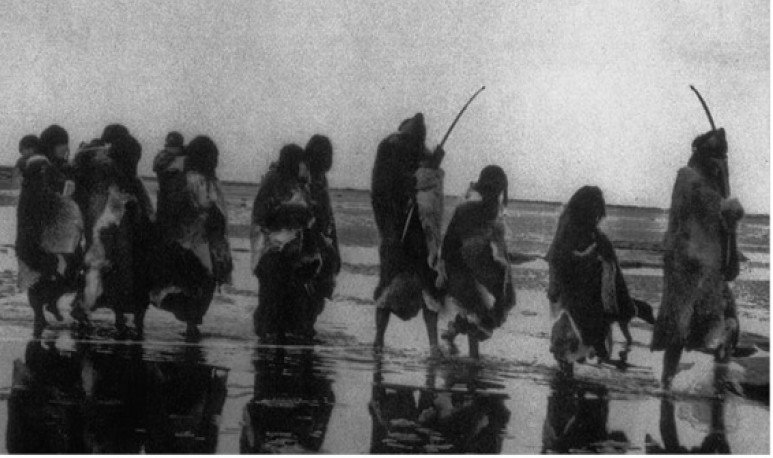 The “fueguinos” would be the so-called  Shelk-nam  or  Onas.  They belonged to the  Tehuelche ethnic group. There were also among the group taken to Europe, people from the  Kawesqar  ethnic group from Chile. Most likely they were the group taken prisoner to take to Paris between 1880 and 1883. Also, on the same occasion, a Mapuche group was arrested, who ran the same fate as the “fueguinos”. 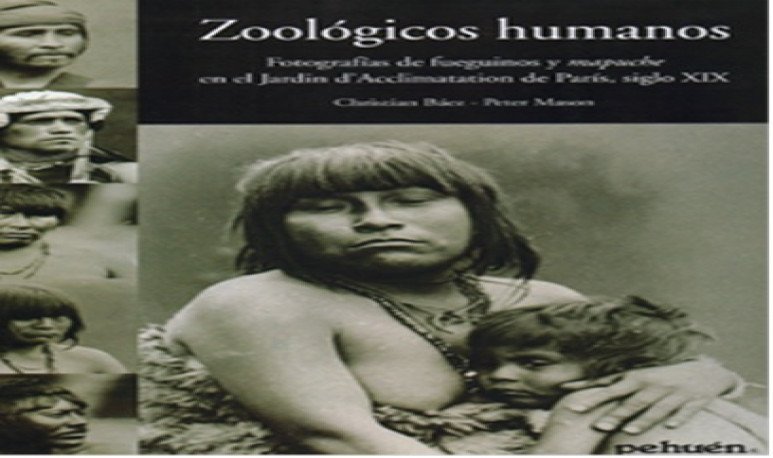 Bookcover of Christian Báez y Peter Mason “ Zolóógicos humanos ” (Editorial Pehuén, 2006). From the photographic documentation, the authors describe the horrors of the  Garden of Anthropological Acclimatization in Paris. 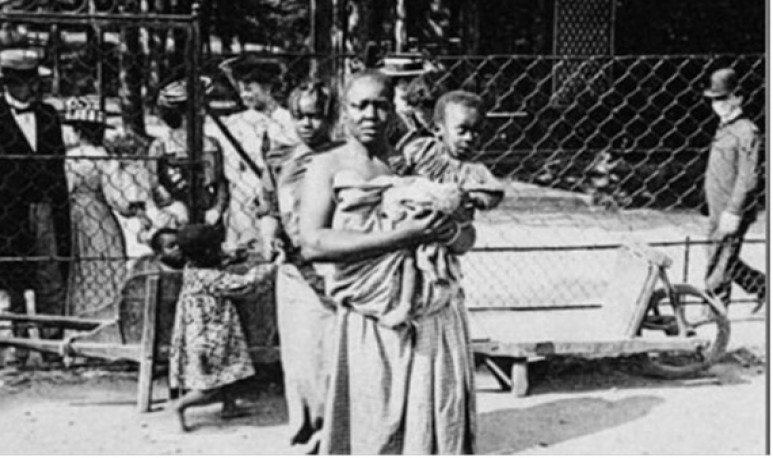 Other ethnic groups in the world were also exhibited for the same purposes as the people of Tierra del Fuego.