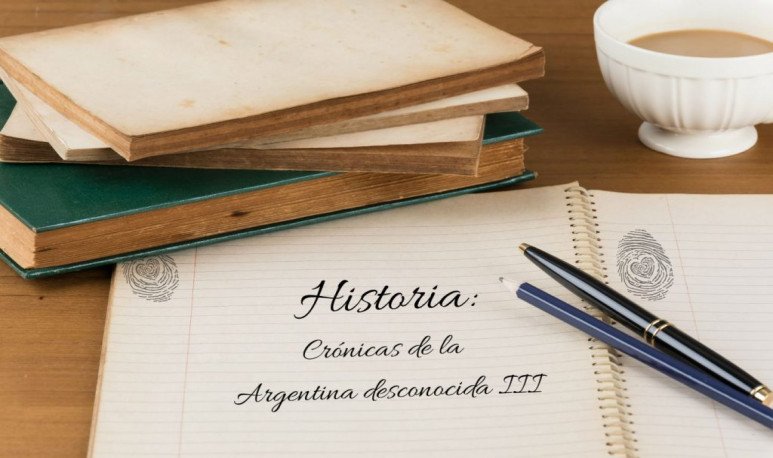 At first, about 9,000 years ago, the head of a tribe left left in the rock. Then their children, grandchildren, and subsequent generations did the same for another seven millennia. Everyone left their mark in the same place. They came to the canadón del Rio Pinturas to offer to their gods the first fruits of the high hunting season with their signature: the silhouette of one hand. The great Andean empires of South America had not yet developed, when there were many tribes settled from the Chaco to the Beagle Canal in Argentina. Year by year there was a pilgrimage starring certain predecessors of the Tehuelches line. They had to leave the impression of their hands in a place south of the world, because there, presumably, hunters would become men by a magical process that would give them the knowledge of their ancestors.

The Cueva de las Manos is an immense complex, full of mystery. According to the studies of surveyor and archaeologist Carlos Gradin, sponsored by CONICET between 1973 and 1995, these ancient men had developed a very sophisticated technique of parietal painting: starcido airbrushing. Not only did they soak their hand in pigment to create an impression, but they blew the paint with their mouth. They used blood and other substances such as mineral and vegetable oxides. Therefore, what resulted from this process was a silhouette of the hand, surrounded by a halo that made it bright as the stars who ordered her life. Who knows which ancient calendars governed their months, however, with a constant periodicity, in a very specific season of the year, they returned to the cave in order to adorn it not only with their airbrushings, but also with the silhouettes of their firstfruits and with extremely stylized hunting scenes. Seeing this, it would not be crazy to admit that the temporal sequences by which that place of worship was created, should be related to solstices, seasons or any other cosmic phenomenon that began the high hunting season.

Therefore, creating large murals was not their original plan. According to Gradin's studies, what we see today is a consequence of human actions on the stone through large periods of time. All the paintings were made by adhesion. This means that the entire mural was achieved only through centuries and millennia. Each hunter, when he returned to the Cueva de las Manos complex, recognized his airbrushing and those that demonstrated his genealogical ties with other tribes. However, the objective of such a ritual would not have only symbolic purposes: all the archaeological remains found in the cañadón point to think that the murals were also made for a didactic purpose. The hunter, the chieftain, the prince, then watched what animals he should look for and at what times of the year he could find them. He studied the techniques used by his ancestors that were also printed on the walls and finally, knowing these essential things to guide his own, came out of the cañadón made a wise man. I already understood how and when to collect the first fruits of nature, because the Cueva de las Hands was, in short, the university of prehistoric hunters. 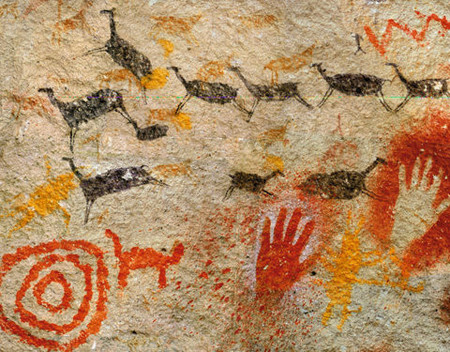 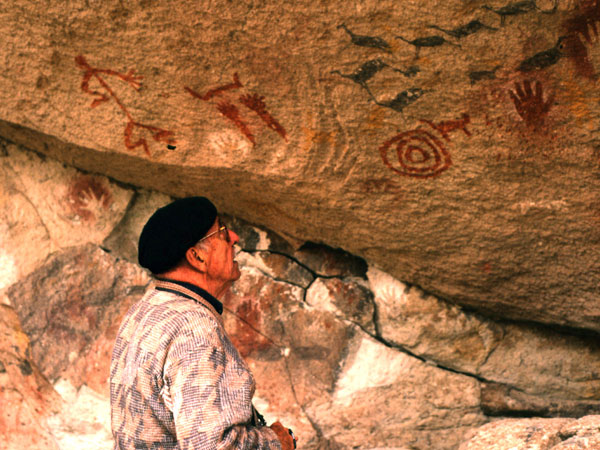 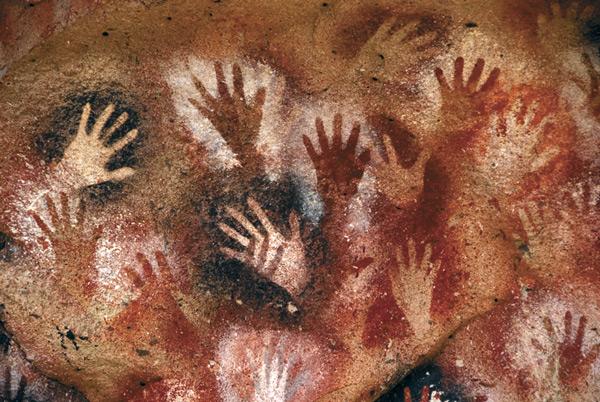 Thank you for the terrific article