Is it possible that the figure of the “tano”, typical of the times of immigration, has a much older history than we imagine? 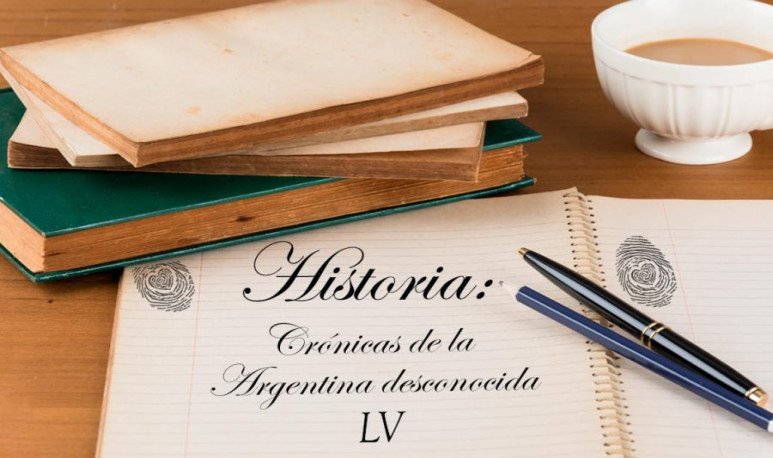 Naples  is a city that is located in the shadow of an untamed volcano, called Vesuvius  . Much of the inhabitants of that area actually come from very ancient villages, who already lived on the  Italic Peninsula  before the descendants of  Romulus  (according to legend), built the ubiquitous  Roman Empire  . With its achievements, civilization had brought a new way of life to the entire Mediterranean Basin. Even further, both east and west. Europe and its culture, would not have developed in the same way without the presence of the Romans.

But  Naples , at the time of the founding of   Rome  , already had its own character. It had been a center of attraction for the Greeks of the time before  Alexander the Great. It was a nerve point, located on the northern limit of  Magna Greece in Italy , to which was given the name of  Nea-polis - the  New City . 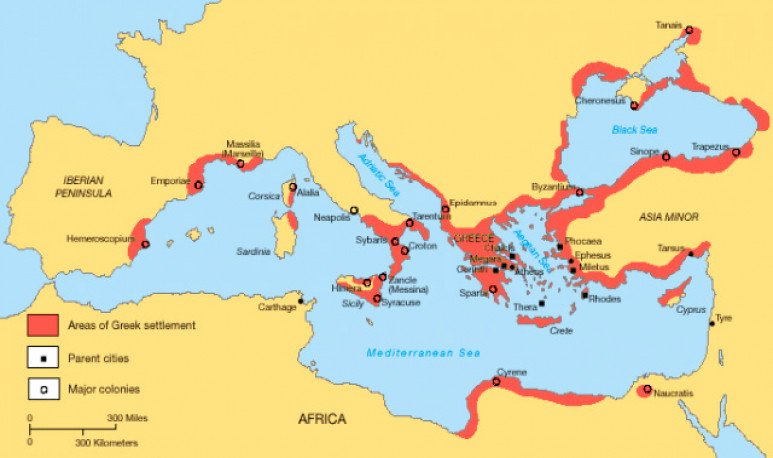 Neapolitans , despite this direct association that unites them to the classical past, founded many other important cities. All of them would be significant from the first centuries after Christ's birth.

The well-known  Pompeii , near the gulf, ended up being one of the most populous centers in the region around 70. It was a summer village where the rich of Rome were going to spend long seasons. There was also a permanent dwelling village, which tragically ended with the eruption of  Vesuvius in 79 .

Although no one knew about  Pompeii  between its disappearance and rediscovery on March 23, 1748, it is today a fundamental reference when it comes to talking about the populations that were generated around the  center of influence of Naples  . Her amazing remains, like frozen in time, are still in the shadow of the same geological titan that buried her.

The truth is that  Neapolitans  developed with the same firmness and determination for two millennia without giving up. Obviously, despite the  innate capacity of  resilience  that characterizes them , the city had, like other important cities in the world, deep moments of crisis.

One such unfortunate period is related to the invasion of  Central Italy , which bothered the normal progress of the entire region. The installation of the  Spanish Bourbons  on the throne of the so-called “  Two Sicilies  ”, contradicted many revolutionaries who were waiting for  Italian unification  .

The  Bourbon monarchy   in the area,  is located in the middle of the 19th century. It was then that an unprecedented great migration began throughout the history of the country.  Neapolitans pro-independence  began to leave their ancient city and for the first time sought their destination far, in other ports.

Different places became the favorites of these  unexpected migrants  .  However, most ended up being beyond the sea and ocean, in  America , both in the  United States and  Argentina , especially in  Buenos Aires . 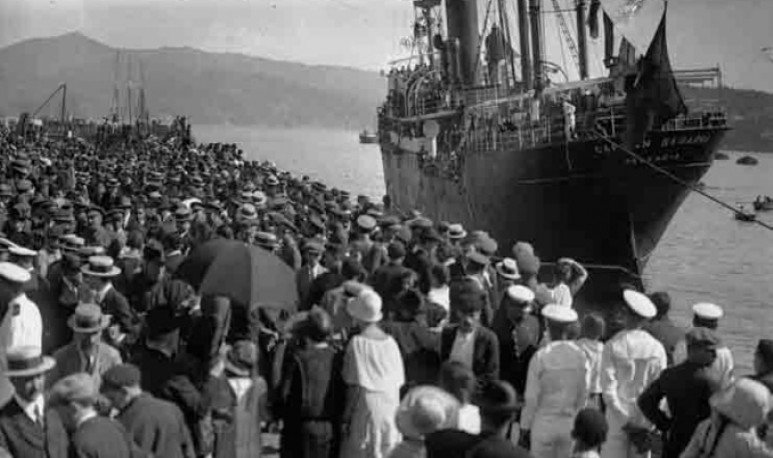 In those years, between 1850 and 1914,  Neapolitan immigration  was very significant. The  Rio de la  Plata   ended up being a natural destination for those who fled from future crisis. The two  world wars of the last century  and  fascism  ended up becoming other of the two major factors of dispersion.

For this very concrete reason (because of the constant flow of  Neapolitans  to our region), long before 1920 there came to be in Argentina an identification of all Italians with immigrants arriving from  Naples  . This cause caused the contraction of the “ Neapolitan ” Gentilician to end up becoming the  local use  by which he would end up getting to know the Italians. “ Tano ”, in conclusion, comes from the contraction of the italic “ Napoletano ”. 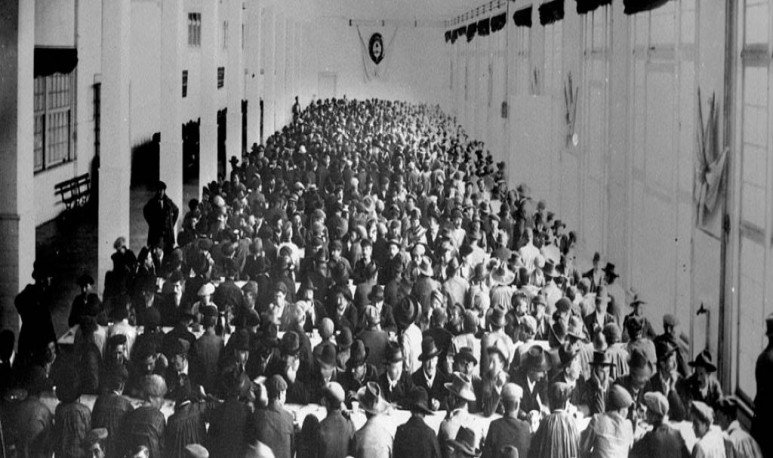 The truth is that there were many millions of other Italians who arrived in the country, and the fall of Napoleon Bonaparte had pauperized them in 1814. The differences between  unitary  and  federal  (so similar to those suffered in Argentina) caused numerous exiles. Many saw in the Pope the king of Italy and others saw  Victorio Emanuel II . The Austrian invasion caused damage and the idea of a country did not come to consolidate.

By then, so many Italians from  Lombardy, Piedmont, Sicily and Calabria  had settled in  Argentina  , which their genetic trail reaches 50% of the inhabitants of the current existing population. At least 24,000,000 Argentines are supposed to have some Italian blood, whether from a mother, father or some generational ancestor. This means that immigration can be established as the second most profuse migratory component in our population.  First, there would be the Hispanic cultural and genetic trail.

The truth is that the “ tano ” of the popular tradition Rioplatense, one day ceased to be exclusively “ the Neapolitan ” and became all Italians . 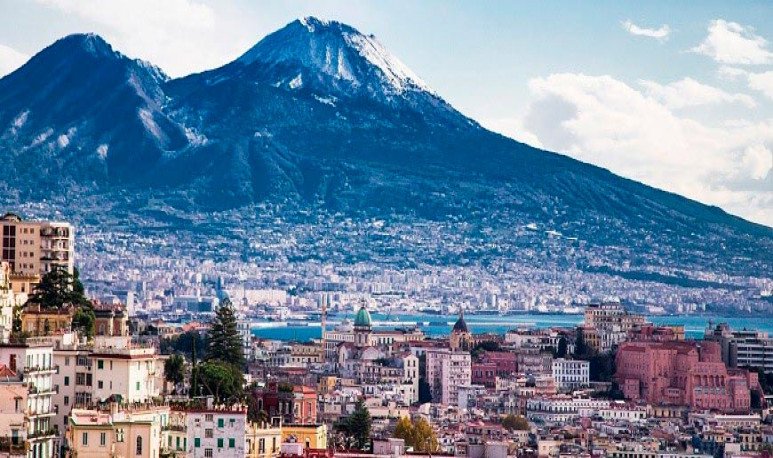