Far from our house. Far from any of the neighborhoods of Buenos Aires, beyond the sea, crossing thousands of kilometers, every year many Argentine Jews look for their roots. 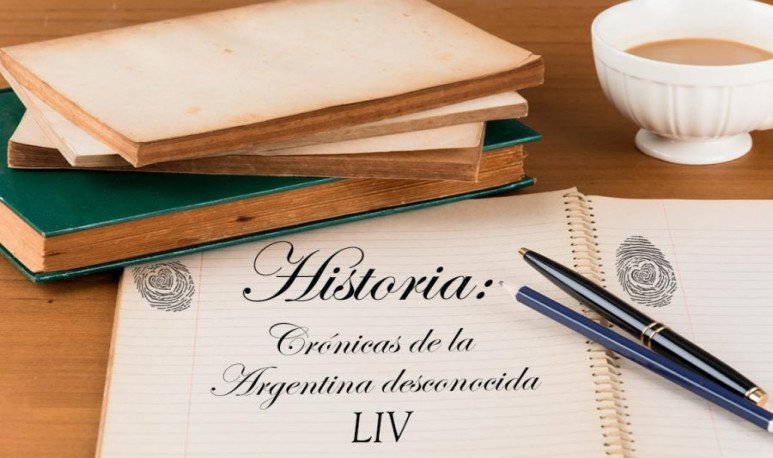 When the Allies revealed the crimes against humanity perpetrated by the  Nazis  in  Auschwitz  and so many other  death camps  , the   Jews     they finally found a place in the world.  Israel  was born from one of Europe's eastern protectorates along with other Middle Eastern  nations such as Jordan  and the Arab Emirates.  Its modern boundaries were established according to an approximation to the ancient site of the  biblical kingdom .

There opens the so-called  Eastern Mediterranean Route , which attracts travelers to the field of battles and miracles of the  Old Testament . It leads inexorably to the reminiscences of the so-called  Holy Land , where surprises are many.

Jerusalem is the religious center of Jews, Christians and Muslims. It is always visited by millions of tourists attracted by its countless treasures.

Of course, as we have already said, despite the millennial history of Judaism,  Israel is a very young country , which knew how to transform the desert into a vergel thanks to the application of very sophisticated technologies. His advances have been recognized worldwide in many fields of knowledge. It is a land so particular that ancient and extremely novel coexist in it with absolute naturalness.

Orthodox Jews praying in front of the wall. The Second Temple was destroyed in 70 by Emperor Titus. That is, in times of the diaspora, it was already in ruins.

It is true that the references to the Bible that archaeology brought about in Israel are scarce but not entirely absent. Unbelievable though it may seem, some of those immemorial times came to us.

Where there are also conflicts that seem impossible to resolve, many contingents of believers come to pray to a very concrete place that reveals for itself their antiquity. This is an architectural rest from Roman times: the  Wailing Wall . An immense tier that supported the  Second Temple of Jerusalem , even when  Jesus lived.

The impressive construction was also built on the oldest remains of the so-called  First Temple , destroyed by Nebuchadnezzar in 587 BC, during  the Jewish exile  in ancient Babylon .

Today's Israelis say that it would be more necessary to call that very important place, simply " Western Wall “, because it is the name that the Jewish community uses there to refer to it. Sometimes simplicity keeps great secrets. The  Temple of Jerusalem  was an immense building that was oriented according to the cardinal points. I looked, from the mountain, to the four sides of the world.

Now, one of the most important riddles of the  people of the Bible , however comes from modern times. It has settled in our society as a sustained doubt since at least the nineteenth century. The question is:  are the present Jews descendants of those who reigned in Israel?

In 135, after a law promulgated by the Roman emperor  Hadrian, an episode called “  the diaspora ” took place. It seems that the emperor, fed  up with the various Jewish uprisings , decided to banish the whole people from what the Romans called  the province of Judea . The concept was based on taking the community away from its places of origin and scattering it on those four sides of the world that its own temple pointed out. What would be the purpose of this practice? Let the descendants of the  exiles forget the ancient ties of their ancestors.

As  Adriano believed, after his long uprooting,  Jews gave rise to a number of very ethnically mixed communities that came from Egypt to Spain, as well as Morocco to Syria. From the Caucasus they went into Turkey, also passing to Germany through Poland and, obviously, Russia.

In about a thousand years, until the  Middle Ages , Jews of many nationalities and different aspects appeared then. But, contrary to the emperor's belief, what made them Jews did not disintegrate: they all preserved, through time and distance, their  culture and traditions .

A new order and a new edict, this time from the  Catholic Monarchs,  would force many “children of the diaspora” to embrace the  Catholic faith  during the conquest of Granada. Probably, the flow of Jews to these latitudes dates back to Garay's times. The arrival of Jewish converts in America is already recorded in times very close to the second foundation of Buenos Aires.

Of course, then, revealing itself as “ non-Christian ” could be grounds for social condemnation and even death. The novel by Marcos Aguinis says, “  La gesta del marrano   ”:

“Maldonado da Silva was slow to recover, but managed to prove to his executioners that he could suffer no less than a saint. In his smelly dungeon the ravagated prisoner often evokes his odyssey. He was born in 1592, exactly a century after the Jews were expelled from Spain and Columbus discovered the West Indies” (“  La gesta del marrano   ”, Marcos Aguinis, Editorial Sudamericana — Buenos Aires).

The epic of Maldonado da Silva, turns out to be an antecedent of subsequent approaches of  unconverted Judaism  to the lands on this side of the Atlantic. But over time, from various much more recent migrations, a local history of Judaism would begin to appear.

There are two important groups that settled in our region: the  Sepharadites  and the  Ashkenazi  . Some came from the  Arab countries  and others from  Europe  . The first, as we told in last Sunday's chronicle, would be nicknamed “ Turks ”. But those who came especially from  Eastern Europe , acquired the mote of “  Russians ”.

At this point, the question at hand appears again. Thinking about how far the land of the  Middle East looks like, origin of  Jewish cultural heritage   , we have little to do with  Russia . That being so, why did this strange relationship ever arise then that still creates doubts and controversies?

In order to explain this, we have to appeal to a certain modern semantic translation that was born precisely in times of a practice far after  the diaspora and the Edict of Granada . One that comes from the  time of the tsars , which finally makes the notions of Judaism and nationality interchangeable.

The event happened before the  Russian Revolution . It was called “ prorom ”, (“ devastation ”), a process of persecution and annihilation of the Jewish presence throughout imperial Russia. It took place on many occasions and in widespread regions.

Much  of Russia's Jews then escaped such persecutions and ended up in places as far as Argentina. Then there were other groups and families that later also  escaped, but this time from the Union of Soviet Socialist Republics . Some of them lived in  Lithuania  or  Poland  , but when they arrived in our country, they came with  Soviet documentation  .

Repeating the case of the  Turkish-Arab confusion, its  Russian-Jewish counterpart quickly became the current colloquial norm. It is no accident to think that it took special importance in the neighborhoods of  Once  and   Almagro   , where the Jewish presence ended up being very large.

Unfortunately,  anti-Semitism  or  Judeophobia  would soon reappear. In his research work “ Tragic Week ,” Daniel Lvovich (UNGS — CONICET), reveals that in the first decades of the 20th century, the assimilation between the Russian and Jewish terms ravaged havoc. It led to explain, among other reasons, an unprecedented situation.

In the face of the workers' uprising which they considered in Buenos Aires to be  Bolshevik , says  Lvovich , interpreting the tendentious vision placed on this binomial of interchangeable words:

“ Violence against Jewish people and organizations, who were characterized as responsible for events not only as a result of the semantic shift between the concepts of “Russian” and “Jewish” - a factor often postulated as an explanation - but alson because of conspiracy representations of Judaism ”.

Despite this unfortunate circumstance, the  Russian-Jewish  relationship would take strength, becoming popular in literature, daily talk and popular stereotypes. Jewish humor, with that incredible ability to assimilate the tragic to the point of transforming it, also helped to popularize this “ semantic displacement ”, to make it one of the most common terms within our language. 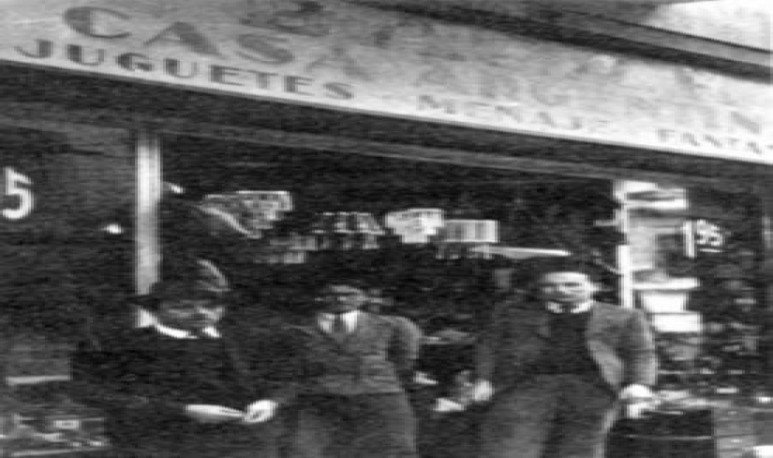