In 1880, the National Autonomist Party of Nicolás Avellaneda called for the repatriation of the remains of San Martín, just as Argentina was on the brink of disaster. 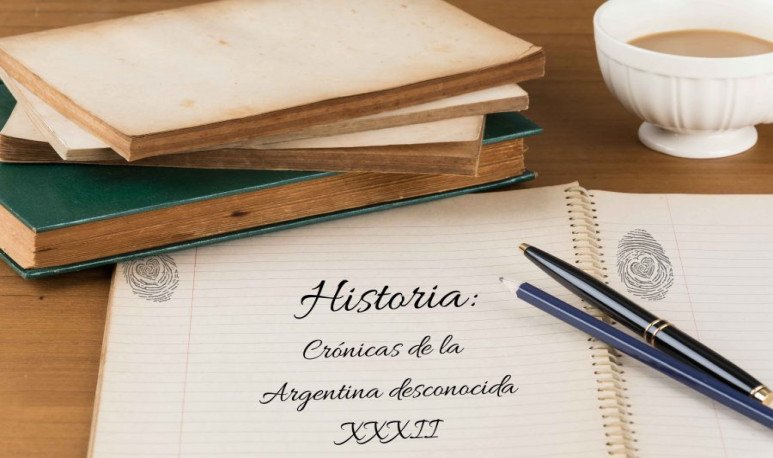 “ There are no victors or defeated ,”  Urquiza  said in 1859, after the fall of  John Manuel de Rosas  and the  Holy Federation  . From that time, a long unifying process took place. But a series of unclear fluctuations preceded the compulsory integration of  Buenos Aires  into the provinces. There was a need to see a stable political and economic bloc in the region over the next twenty years.

Bartolomé Mitre ,  Domingo Faustino Sarmiento and Nicolás Avellaneda were the faces of the polliacute; national tica during the 1880s. These men had been presidents. Avellaneda was still. Seeing the complex circumstances that the country was going through, they decided to seal a pact before things were going to get worse. Despite their notable differences, they also represented the agreements that had been taking place in Buenos Aires.

Among those agreements, legal and electoral, suddenly appeared a project with a  taste of mythology . A strange kind of magical solution that, perhaps, could bring to national conciliation.  The three presidents of this period agreed on something that transcended them because there was a single name capable of resounding in everyone's minds . It's as if they asked,  “What if   we look back to     San Martín ?   ” .

Evoking the past results in empathy, identification with something that was better and, of course, imitation. “ This book will not be the historical monument that ultimately consecrates to the immortal memory of San Martín,”  says  Bartholomew Mitre  in his  “History of San Martín y de la South American emancipation” ,  “but I think that those who have to erect it in the future must find in it, among the abundant materials it contains, some stones carved, or roughed, with which to firmly establish their foundations ” (see edition of Espasa-Calpe, Buenos Aires, 1943).

Believe it or not, there were still sectors that invoked the mentioned  Betrayal of the Fatherland  that had been encouraged by  Bernardino Rivadavia , who died in 1845. Nearly four decades later, the fervor of many of his supporters was still alive. Two revolutions had shouted out the names of both figures, in order to identify their distant ideologies. The revolution of 1874 in  Buenos Aires  was as brutal as that of 1880.

Without wasting time, the theory was exposed in  Congress . Only a leader like  San Martín , with the ability to command thousands of soldiers in an uncertain war, had managed to unite in his army all kinds of men to cross the Andes and free both  Chile  like Lima. What was the meaning of that abstract image in a society that was burning?  Saint Martin was able to lay the foundations for independence of a territory that amounted to the very Empire of Napoleon . It was the only reference capable of evoking (along with  Manuel Belgrano 's feats), the so-called “ heroic times ”.

These reasons, consequently, confirmed that the name of  San Martín  could generate the pacification of the country, even though Rivadavia had defamed.

In early 1880, Nicolás Avellaneda was responsible for initiating parliamentary approval. The remains of San Martín were transferred as quickly as possible to Buenos Aires. Likewise, on the excuse of having fulfilled  the last will of the hero born in Yapeyú , his repatriation had very questionable aspects.

On May 28 of that same year, aboard the  Argentine Navy  steamship “Basilio Villarino”, the mortal remains of San Martín finally arrived at  Buenos Aires . They had been embarked on the French port of Le Havre. So, when the ship appeared on the horizon of the  Rio de la Plata , at least for that moment,  the differences between the Argentines were managed to forget.

It is possible to wonder here if magic had worked. The answer is a resounding “no.”Magic doesn't exist. Despite the agreement that was then on the figure of San Martín, a particular feature that germinated in Argentine politics was beginning to take shape. The national authorities  resorted nothing less than the memory of a famous dead man to cope with social grievance.  Something so dark, it suddenly turned into a useful procedure.

Perhaps it was then that what some philosophers and sociologists often call “ political necrophilia” began. It is true that San Martín's last wish was to rest in Buenos Aires. However, the handling of the matter exceasted the respect that citizens owe to his figure.

Shortly before, Avellaneda asked for the  Conciliation of the Parties . In this process the arrival of the “Villarino” began to become the flag of his disciples. However, despite Avellaneda's work, the real engine of all this movement had to be sought in the mind of Bartolomé Mitre. The agreement signed in Buenos Aires with Avellaneda and Sarmiento, urging the three by major differences, advantageously positioned the next president:   Julio Argentino Roca  .

The truth is that, just as the terrain proved fertile to exhume the time of  heroic battles , it was also the most convenient to  assemble a  new political force.  The  National Autonomist Party founded also in such decisive moments,  brought Roca twice to power .

Among other things, Roca would be remembered for the questionable results of the   Conquest of the Desert  . Its meaning continues to arouse heated debates. We even lack historical references to the vision of the indigenous peoples concerned. The only thing we know for sure is that  the culture of then showed these events as  the second great historical gesture after  the Andes Cross  . 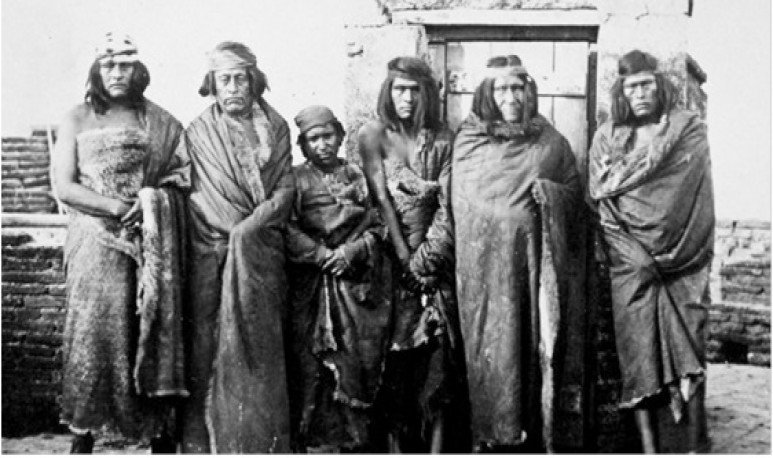 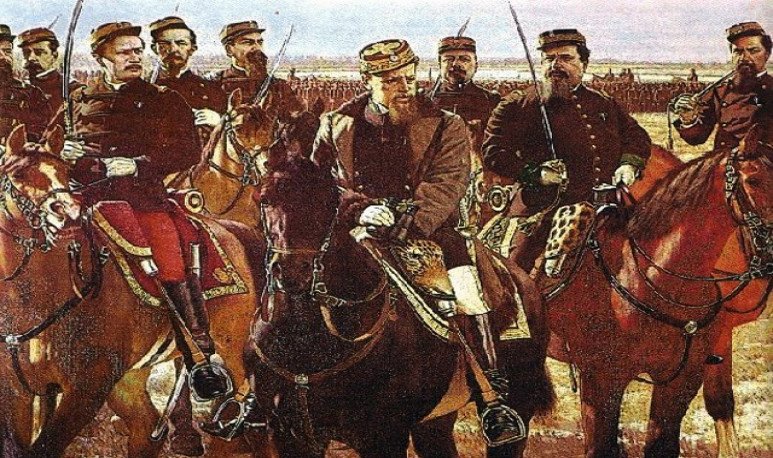