Home Argentine History The peoples that preexisted us

Which villages inhabited Patagonia in the time of the Conquest of the Desert? Who did Julio Argentino Roca's company face? 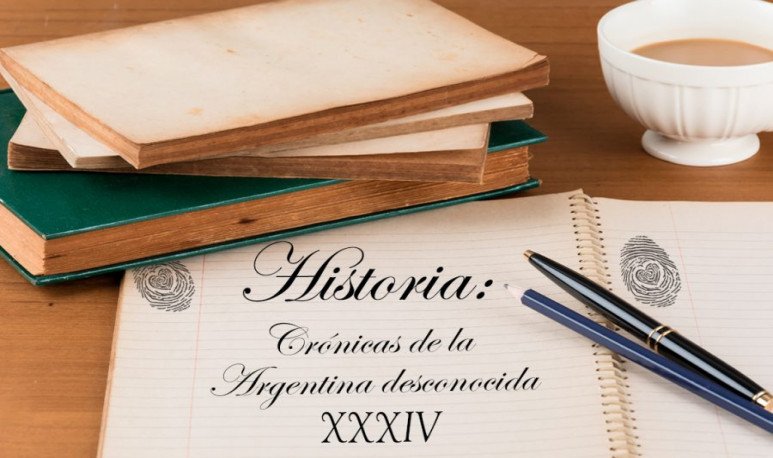 Since 1823, in the time of   Martín Rodríguez ,  most of the governors of  Buenos Aires , as well as the successive presidents of the nation, decided to send  campaigns to the desert . Little was known about the inhabitants of the south and we still ignore much about them. The destruction caused by   Julio Argentino Roca   and his predecessors would lead to completely losing very old ethnic lines. Therefore, he overlooked traditions, ways of life and beliefs of which today hardly remains.

At the  3rd Day of History of  Patagonia  in  San Carlos de Bariloche   (held in November 2008), the graduates  Ana María Albornoz  and Graciela Montero  established the definitive name of the cultures that populated southern  Chile  and  Argentina  from 1541 onwards.

According to what was expressed in those days, an envoy of the Spanish crown called Pedro de Valdivia founded Santiago de Chile in 1541, seeing that the area was already occupied by several  pre-existing villages . For that year, the native tribes of “ Nueva Extremadura ”, that is, the current republic of Chile, were divided into three independent communities.

These denominations were used for at least three centuries. They formed interchangeable groups and  families  of warriors with mixed unions.

It is very particular to see how, as  Albornoz  and  Montero  continue to say, the three groups, despite their differences,  “are currently recognized as the Mapuche people” .This identification process is called “ ethnogenesis ”. It would be the emergence of a people through the grouping of previous ones.

It is so complex and so little we know, that it is only feasible to say that it arises as a response to an external stimulus. In the present case, it would be the attempt to conquer the present south of  Chile  by the host of Valdivia.

This so-called “ ethnogenesis ” led to the assembly of the Reche , the Moluche and Aucas in pursuit of the creation of a force of resistance to the European invader.

However, the chronicles tell that in 1821, Governor   Martín Rodríguez   met with the  Mapuche chiefs  , who retired during the process of founding  Tandil .

What were the Mapuches doing there if they had conformed in Chile?  Probably the territorial dispersion to which many villages in  Araucania were exposed, ended up turning them into expansionists. They searched for territories across the Andes. They arrived in  Argentina  after a complex search that took at least two centuries.

Isabel Hernández in “ The masked identity: the Mapuches of the Toldos”  (EUDEBA - Buenos Aires, 1993), explains how this relocation process created  an   indigenous trade empire enabling links between cultures far away  ,  in the territories that would later be called Chile and Argentina .

In addition, a quote by Guillaume Baccara in the work of  Albornoz  y  Montero  clearly summarizes this circumstance: “ It should be noted that at the time of the process of 'pacification of Araucania 'in Chile, the Argentine armies had carried out the so-called Conquest of the Desert, ending the networks indigenous transcordilleran commercials and ending the existence of the  pan-Mapuche area ”.

Consequently, the foregoing means that from the sixteenth to the nineteenth century, there was a territory of influence and expansion of these peoples that led them, even, to  Buenos Aires .