Home Argentine History The owners of the silver- Part III

His destiny: Argentina. The reason: to run away from his own monster. How and why, many of Europe's great fortunes moved to South America in the middle of World War II. 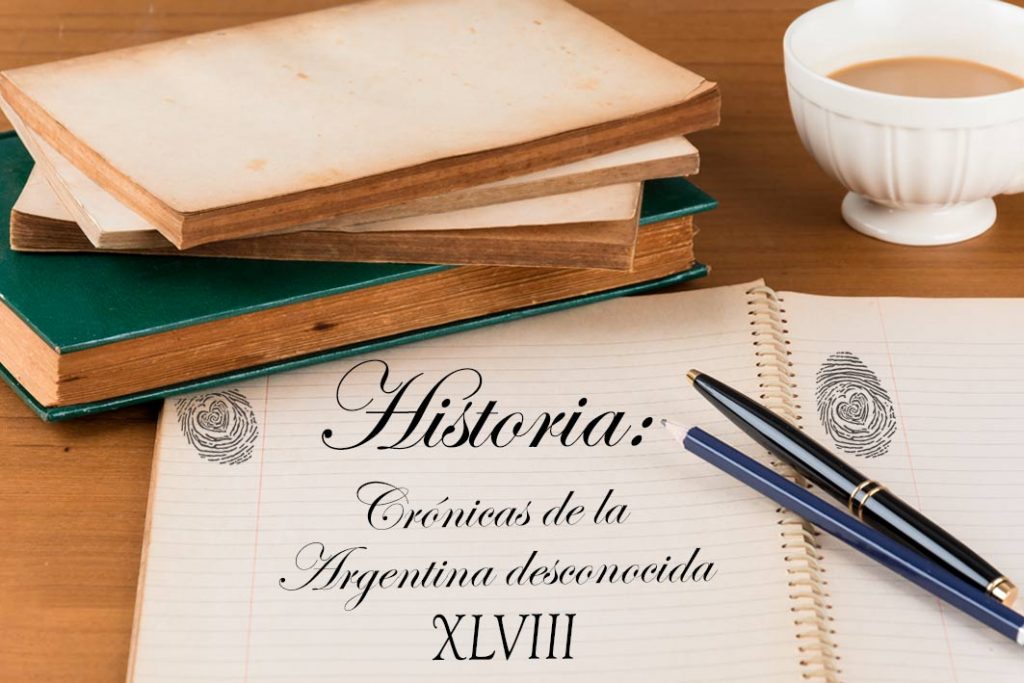 A good part of society Argentina, had shown itself permeable to Nazi paraphernalia. In the meant, in the Old World, the ancient Pangermanic hope had to reach the most plain of the German people to be able to ignite. How to do it?

Adolf Hitler, in principle, would not seem the best candidate to be funded by a group of millionaires who wanted to put backGermany on the map of the world . He was a member of the Workers' Party, he was very unattractive and had a speech too exaggerated.

None of this, however, turned out to be an obstacle. On the contrary. It was, paradoxically, that grotesque oratory ofHitler, overflowing with a certain exaggerated mimic, the same that embodied the most finished product imagined by the designers of the Nazi party. It is no coincidence that, until 1928, witnessing an act whereHitlerwas the main speaker, was actually likegoing tosee an actor coming out of the screens of silent cinema. With those gestures, the only substantial difference between him and the silent artistswas that all his speeches were especially amplified. He used state-of-the-art speakers. It is often said that if it were not for the microphonie paid by patrons like Richthofen, Thyssenand Epp, Hitlerwould never have reached the masses.

Attention to this, it would be impossible to define such a process as a conspiracy, because in reality it was an unfortunate political construction. The group organized a new and original force using nefarious resources, but not alien to other movements of their time. For example, he was in charge of building an enemy. Jews, Masons, Communists and even homosexuals incarnated minorities for Nazism capable of perverting society. Germany, worn out by the political and economic swings, entered into new social disputes. Quickly, the doers