Before World War II, great fortunes were put at stake to finance the rise of Nazism. How is it possible that this circumstance ended up penetrating Argentine society? 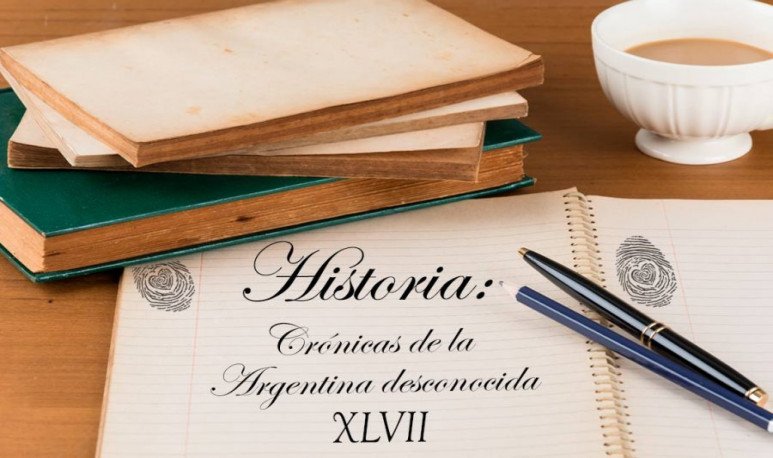 Musician  Richard Wagner , very early became a  symbol of the new  Nazi Germany . His operas revived  legends  that in the nineteenth century were very popular. Coming from a seemingly glorious past, they portrayed incessant clashes between nations and mythical lines to undress, allegedly, an ancient ethnic substrate capable of uniting Germanic  peoples  . Despite many of the fictional motifs that Wagner used to portray in his musical dramas, the truth is that his work proclaimed  national unity  by staging heroes, gods, giants and dragons. 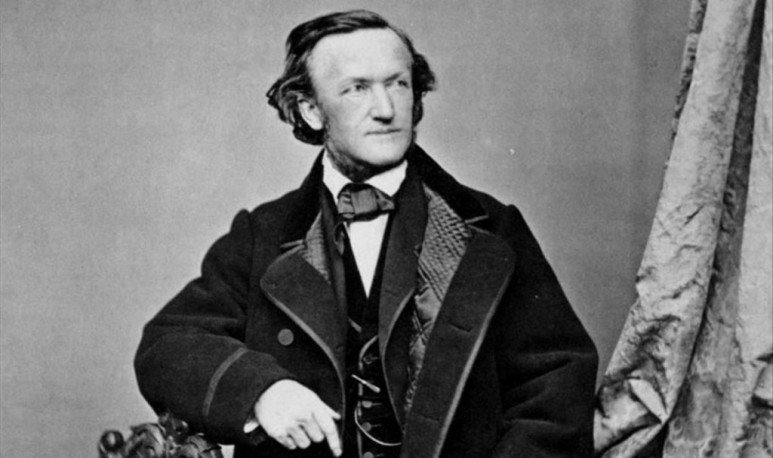 Supporters of the construction of a  Third   Reich  , understood that in the history of the Germans there was the answer.  Evoking heroic times could create new  heroes  . They only needed a popular class leader who was interested in this facet of culture. He had to interpret  those exage  ideals of a nation that had been sustaining since romanticism . Of course, this is where the gloomy figure of      Adolf Hitler   appears.

According to the work of Roy Godson, Strategic Denial and James J. Wirtz, “ The Challenge of the 21st Century ” ( New Brunswick and  Transaction Publishers , 2002), the power of German National Socialism must have been strongly supported by structures comparable to those of Stalin in the Soviet Union .

Nazism     it would not then come from a spontaneous manifestation, but from the need for certain strata of Germanic society capable of using popular slogans and fervors in order to consolidate a structure appropriate to their  economic interests .

This is why  Godson, Denial  and  Wirtz  think  Hitler  entrusted himself to the key man of the  Reich  doers. A profound  dislike to the Jews  nested in his speech. Combined with their  anti-communist struggle , it was finally easy to reach the public.  The Germans were looking guilty of their  misfortunes .  That was how the days of propaganda had begun.

Argentina,  despite being in the opposite hemisphere, would be highly receptive to this key circumstance of the dawn of World War II  .

At the same time, it might be key to see how  Wagnerian music cycles  increased among music lovers in this part of the world.  Would there be the key to the penetration of  Nazism in Argentina  ? 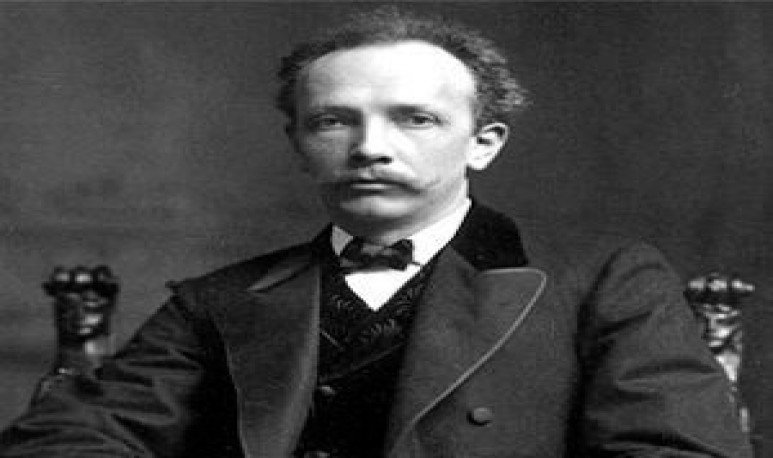 After 1933 and until 1946, Wagner's performances of operas reversed Buenos Aires taste equalizing  Verdi  and  Puccini  in number. Just see the database of all the operas performed at Teatro Colón in Buenos Aires since 1908 -official season-. The typical Italian taste of the public that accessed at least the Teatro Colón, since the 1930s, apparently became germanized.

Referring precisely to the 1933 season, “ Musical artists emigrated from the Third Reich to Argentina ”, by Agustín Blanco Bazán, confirms that the special  circumstances that “allowed the Third Reich to bring together Nazis and anti-Nazis in the organization of one of the most successful German seasons of Teatro Colón ” (see appointment in  Cycles, Year XVII, Vol. XVI, No. 31/32, year 2007, about the 1933 season ).

It should also be said that the only country that maintained such permanent performances of German music throughout World War II was ours.

This relationship isn't crazy. It seems that “ the Nazis used opera as a powerful propaganda tool ,” according to  Stuart Bra a in “  Hitler and Opera: epic works to prove power ” (  DW Culture, 2018 ). “ During the Nuremberg ralings,”  he notes in particular, “Hitler was personally involved in the staging of some epic Wagner productions  .” 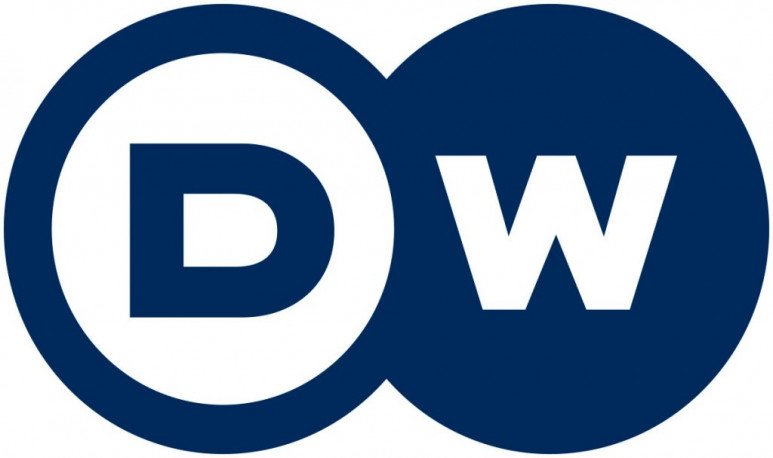 It happens that  Stuart Braun , after analyzing the role of the prestigious musician in the  Reich propaganda, ends up revealing that  The Masters Singers of Nuremberg , “ an operatic odyssey of four and a half hours,”  ended up becoming “the favorite of the National Socialists.”  It seems that  “it was performed at the Berlin State Opera on the occasion of the founding of the Third Reich in March 1933 .”

Richard Wagner's “ Masters Singers ” was declared since then “the most German of all operas” because it was tailored to the propagandistic needs of Nazi art, portraying master singer Hans Sachs — his protagonist — as a patriotic creative genius.”  In the light of  Braun 's analysis,  the character of  Sachs  “worked, above all, at the service of his  people and the  race .”

Apparently, this mixture of music, nationalism and political power proved a perfect formula for the doers of the  Nazi   party  .  Braun  provides further evidence and confirms that the success of Wagner's piece was so explosive that  “the work triumphantly returned to its homonymous city when the prelude to Act III appeared in Leni Riefenstahl's Nazi propaganda film, 1935, 'The Triumph of the Will  ', which represented the congress of the 1934 Nazi party in Nuremberg, which was attended by hundreds of thousands of Hitler's followers.”   The next place where this propaganda escalation unleashed, although it seems incredible, was Buenos Aires .

The appointment would be at   Luna Park  , The date, April 10, 1938.  The Argentine flag and swastika flamed together  in the towering stands of the most modern Covered Stadium in the region, located in downtown Buenos Aires. Gathering  15,000 supporters of the Reich , the image of Nazism had managed to internationalize here, in  front of the Rio de la Plata . At the same time, at our first coliseum,  Sigfrido  , Richard Wagner's epic work, emerged shocking from the orchestra's moat.  Something very mysterious was happening . 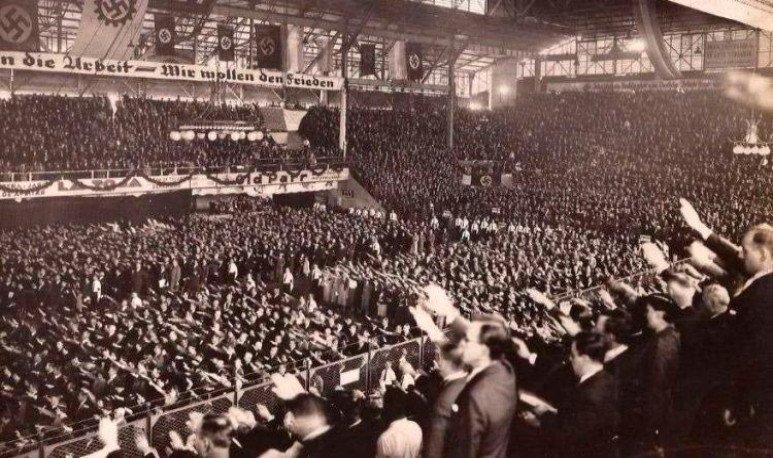