Home Argentine History The owners of silver - Part I

How did the Great War in Europe affect Argentina? Why did some of the largest heritages in the Germanic world end up in South America? If so, where are they? 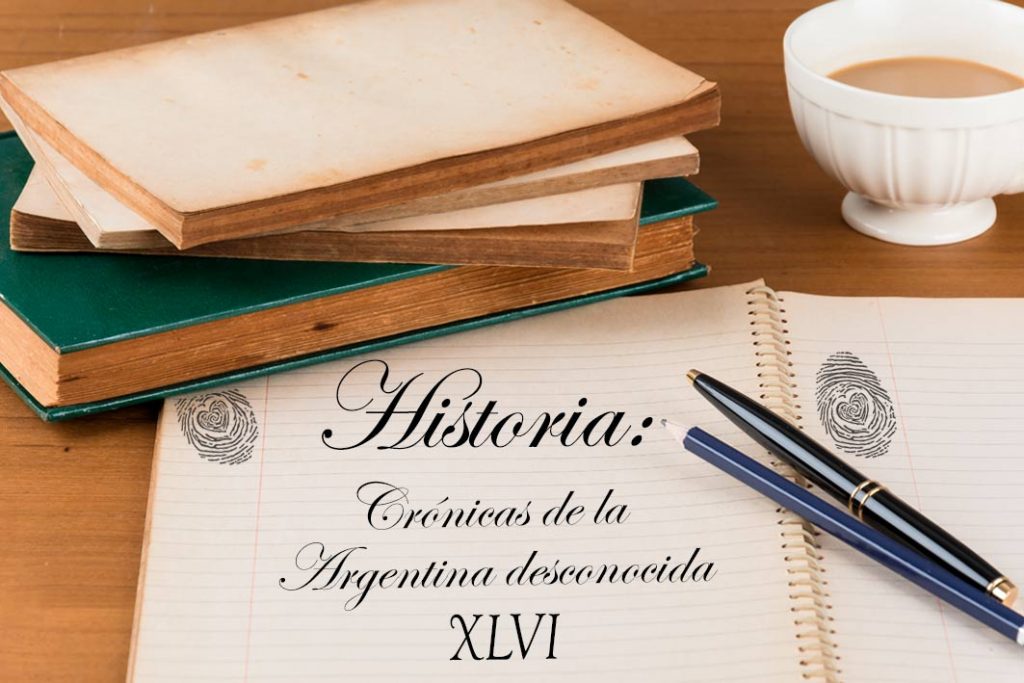 Before World War II , great fortunes were put at stake, such as those that would bring such controversial and high-rise characters as the Baron von Richthofen, steel magnate Fritz ThyssenandFranz Ritter von Epp. What purpose did they have ? Together, they agreed to destroy the Democrats, who would star in the short period known in Germany such as the Weimar Republic. In order to understand what Argentina is involved in this history, it is necessary to start from a widespread assumption. Those three great fortunes, after the end of the war, were destined for South America. It seems that Baron von Richthofen's heirs ended up in São Paulo, Brazil . The interests of Ritter von Epp in Patagonia and, of course, the vast wealth of Fritz Thyssenin Buenos Aires.

During the IX Conference on the History of Argentine Photography, held in Rosarioin 2006, it was concluded, through a series of visual testimonies, that the Nazis were deeply interested in our region.

“ The porteño newspaper 'News Gráficas' published on March 30 from