Home Argentine History The other way to make city

The change of model imposed by modernity had a very strong influence on living standards. One day the villas were born. 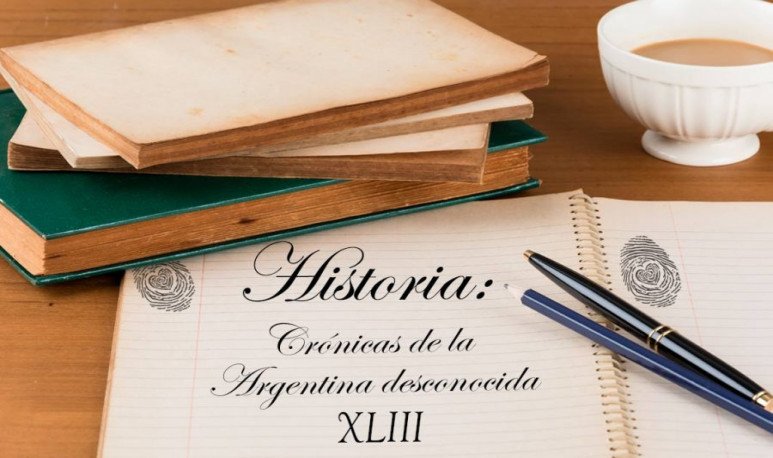 Both in the 19th and 20th centuries, the phenomenon of European immigration as well as internal immigration coincided in the new  Argentina .  How is such a combination possible?What happened was that the masses of the population ended up actively concentrating around their working areas, the microclimate created allowed political parties to grow rapidly with social ideas .   The same was true of the descendants of African slaves, freed from servitude by the  Constitution of the Nation  Argentina  , 1853. However, slavery gave way to some kind of casual work that was not entirely profitable and sometimes looked too close to old servitude.

As we said, the ways of life of European immigrants overlapped with those developed by the masses of Creole workers. The result was not always mixing. Immigrants rearmed something that evoked their roots and the children of pre-existing peoples, installed communities very similar to their  native Tolderies . The so-called  misery village  has its origin in this ancient  cultural uprooting  .

“ There was a shadow of tolerance there , ” said Francisco Pascasio Moreno, known as the Moreno expert , in the Diario de Buenos Aires in 1885. He commented on how  pre-existing villages  armed in their new settlements (closed or outdoors) the lifestyles that came from their ancestors.

In “The 'poor' ways of making a city: a historical journey on the modalities of popular habitat and their impact on the state agenda”,  María Florencia Rodríguez     ( Studies on Political Economy and Global System, and edition 13), explains :

“  The popular sectors have developed, over the years, various housing strategies in order to access the city. Thus, through 'informal' housing modalities - conventilts, tenants, villas, settlements and property occupations - the lower-income sectors reproduced their material life, in a framework where the city -urban space- made it possible to access employment opportunities, infrastructure and urban equipment (public transport, education, health and recreation). However, it is interesting to note that the processes of self-management of the habitat that the grassroots sectors have been able to develop were largely linked to the economic situation of the country as well as to the attitude of tolerance or non-tolerance that the government had towards them.”

The change of model that  modernity  imposed, consequently reinvented individual  living standards  . The objectives of the various groups would not always be in line with the possibilities that employees were able to achieve. The gap between workers thus ceased to be cultural and became economic. The  villas  finally welcomed groups that had no origins in the thought of  tolerant  . It was the  new villas . Everyone needed the same things to adapt to the new times.

In this regard, María Florencia Rodríguez adds that “ one of the self-managed modalities of access to the habitat was  the emergency villas, which emerged strongly in the 1940s.Tolerance towards this modality continued until 1976, when the last  military dictatorship  implemented eradication policies, generating the forced displacement of the sectors of  lower income there residents”.

Actually, what happens is that life forms in suburban groups recognized inherent systems of inequity, which led to the claim and association in groups of systematic coincidence of protest.

The   Workers' Movement ,  for example, was born far away for similar reasons, related to the habitat and the adaptation of the people. poor  in large urban concentrations. Even among the English workers the difficulties were the same. From there, their new forms of grouping and protest had passed all over  Europe .

To a greater or lesser extent, its growth had to do with the relationship between the working culture and capital, between the wage earner and the merchant. The development of large urban movements therefore led to an increase in  labour capital . These same interests conflicted with those of employees who, in some way,  sold their time, concentration and strength to the owners of the Capital . María Florencia Rodríguez said, “ describe and characterize the 'poor' ways of making cities that low-income sectors play in the City of Buenos Aires and the role that these housing strategies play in the state agenda.”  It undoubtedly reflects his political actions, which found their genesis at the beginning of the 20th century.

One of the self-managed modalities of access to habitat was  emergency villas ( “The 'poor' ways of making a city: a historical journey on popular habitat modalities and their impact on the state agenda”,   María Florencia Rodrí guez,   Studies of Political Economy and the Global System, e dition 13)