Home Argentine History The legend of the first Argentine president

Argentina has forged countless myths around a large number of heroes, events and objects related to its history. One of the most enigmatic is undoubtedly the Rivadavia Armchair. 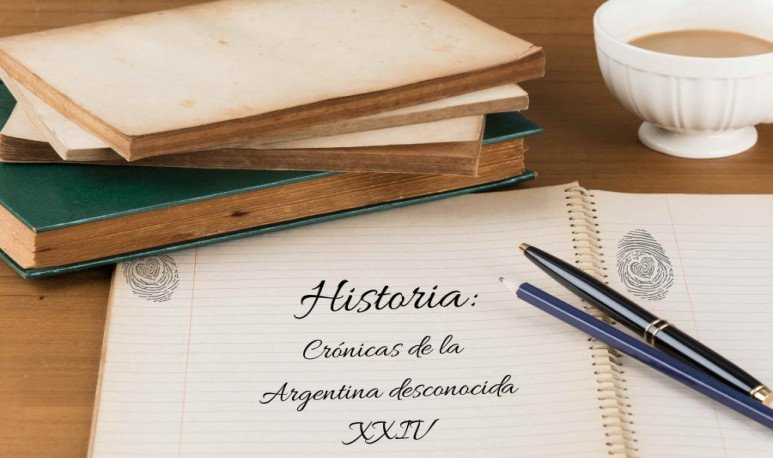 Someone once said it was real. However, it is a mythical object that has become the magical symbol of democracy. It is very striking to see how a fantasy can be able to date back to the birth of our republic. Perhaps the excess of imagination has been the creator of this armchair that holds so many connotations. On the other hand, in addition to the absence of any other official furniture of  Bernardino Rivadavia , his contemporaries retraced any information about it.

It turns out that the first Argentine president was only a year and a half in power and his public life was particularly rugged.

It all started when  Rivadavia  traveled to Europe. There he met many of the great philosophers and writers who were fashionable in the first half of the 19th century. In Paris the republican concepts that emerged in the  French Revolution were reborn. Despite the gravitation of Parisian philosophy, it was Scottish economist Adam Smith who eventually ended up captivating him. He read about fifteen times “The Wealth of Nations.” At the same time, he extended his enthusiasm to the authors of the Industrial Revolution and liberal philosophers.  It is often said then that Rivadavia returned more European than ever before.

Once in the old Port of Buenos Aires, it was received by the Governor of the Province, his old friend  Martín Rodríguez . I had a request. He needed Rivadavia to agree to be his Government Minister.

Rivadavia  's work would be to study how to organize the various territories of the region into a single economic and military force. The Kingdom of Brazil was threatening war. It was logical to deploy all possible strategies, to develop a territory equivalent to that of the enemy. It had to house the same number of armies and the same centralized decision-making capacity. Rivadavia had to be able to face Brazil.

Already in the position of Minister of Government, he was responsible for organizing a tax restructuring in order to ensure the economic contribution of the farthest regions of the Rio de la Plata. I needed money for the war. Possibly such a measure did nothing but to undermine the development of the governorates of the interior. Excessive tribute in exchange for access to the port, became a heavy burden for everyone.

Precisely, it seems that England at that time began to recognize the Hispanic American nations, after each of them made a trade commitment to London. The famous loan from the  Baring   Brothers  , took place in those days. The need to expand the port caused Rivadavia and another Buenos Aires minister named Manuel Garcia to request those funds to the British crown. If the port of Rio de la Plata improved, it could not only expedite the collection of levies to the provinces, but could be converted into a naval base capable of confront Brazil's maritime power.

The loan obtained by Rivadavia was very complex and long turnover. However, the possibility of seeing Buenos Aires as the naval capital of a large territory divided into provinces seemed to Governor Rodríguez the best option to confront the enemy. Listening to his ministers, he accepted the loan.

For all this it took a while, so before reaching the end of  Martín Rodriguez 's government, he himself understood that Rivadavia's project had taken its own form. That is why he asked Congress to meet in Buenos Aires in 1824 and made all these demands visible. He deduced that the only way to carry them out would be by unifying the executive branch.  Then, the   Buenos Aires deputies, disproportionately numerous to those in the interior, proposed to focus power on the figure of a president.  In other words: they nationalized the government of Buenos Aires and extended it to the rest of the country.

Rodriguez was succeeded by Gregorio Las Heras, who in turn soon fulfilled the congressional mandate.  The deputies had voted Bernardino Rivadavia as the first president of the national executive branch.

In 1826 he assumed the presidency and that's when the unpredictable happened. Who could think of such a thing in wartime?  He brought the armchair from his personal desk to the old Government House. There was no sumptuous furniture at the headquarters of  Balcarce Street. Some say that certain monastic benches painted dark green were distributed in a couple of rooms. Also some  Romanesque style chairs.

The First President made his office look better. He ordered to decorate the room with objects he had brought from his travels. He also led a heavy colonial library with finely bound European books.

Despite the effort, the House of the Viceroys, which was where the present Casa Rosada is located, was wet and dark. Everything seemed to fall apart. Similarly, the presidential administration of that highly cultured man who admired John Locke and Adam Smith, entered deep decay from that moment. It became tragic and ghostly. That “ golden time ” that idealists speak of, never existed.  The throne of democracy, it was a borrowed armchair.

Rivadavia never heard the claims of the representatives of the governorates of the interior. Most likely, he saw the warlords of the various regions of the country as barbarians unable to understand their concept of a Modern Centralized State. At the same time it was impossible for him to handle the last cover of the war with neighboring Brazil. Finally, the debt to  Baring   Brothers  could never be paid.

After a year and a half after he was appointed First Constitutional President of the new United Provinces of the Rio de la Plata, Rivadavia thought that effort was undermining his health.  Then he quit .

Legend has it that, frustrated, he removed the furniture he had brought to the office of the Viceroys House, including the armchair that was his property. Maybe they're nothing but talk about it.  However, that emblematic site disappeared from the office on Balcarce Street in 1827, when Rivadavia left the building.  He was a man of good standing. Perhaps he thought at that moment that only in Europe could he find the lost happiness again. 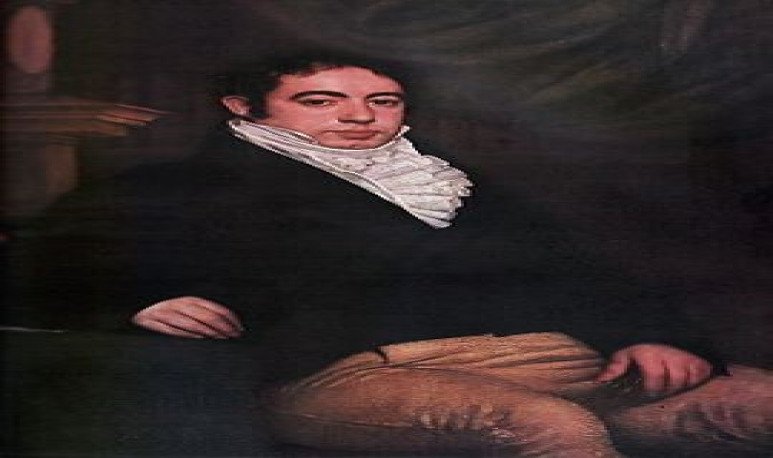 Bernardino Rivadavia had an atypical story. It did not follow the structure of the model set up by George Washington in the United States or by José de La Mar, Peru's first president. Both men held power in different ways, but with strong mandates. Much less will follow the course of Guadalupe Victoria in Mexico, which completed its period between 1824 and 1829 despite all the setbacks that arose Central America. When he retired, in 1827, the place of president was not occupied again until 1853.

The armchair that is now in the Museo de la Casa Rosada, is the one used by Santiago Derqui is the oldest of all existing command sites in Argentina. It belongs to the period from 1860 to 1861.
Other presidents had their own places: Urquiza, President of the Argentine Federation in 1854; Mitre, President of the Unified Country in 1862; Sarmiento in 1868 (who undertook the reforms of the Presidential Office) and Julio Argentino Roca in 1898, who carried out the much controversial Campaísntilde; to the Desert. It was he himself who called for the final reforms of the Government House. 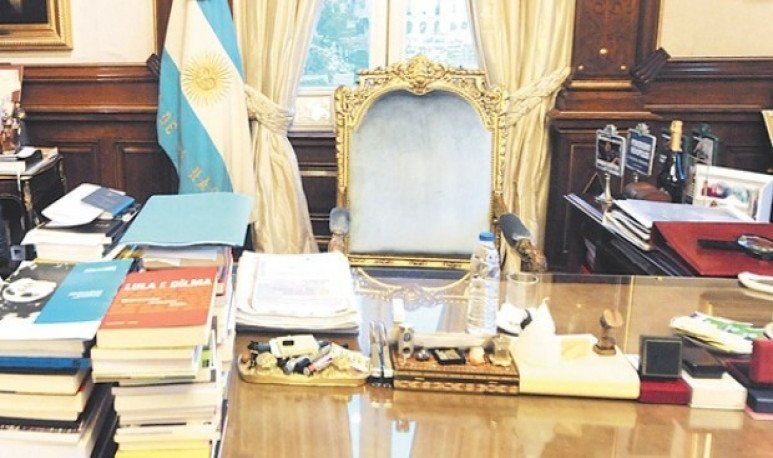 Like so many other national legends, the Presidential Armchair was never occupied by Bernardino Rivadavia. It is known that the current one was occupied by Julio Argentino Roca.