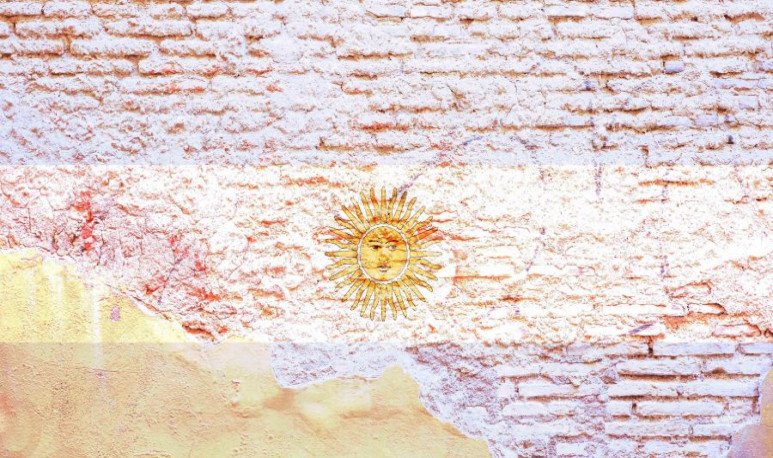 A nation is built little by little, with blood, sweat and tears; with advances and setbacks; agreements and disagreements. Our  independence  was a complex process for which it took many steps and many people who began to feel that something new was beating in their hearts: love for the fatherland.

The  Assembly of the Year  XIII was one of those milestones that marked a before and after in our country. At the school we studied by heart its provisions, its achievements, its changes, but quizi... We don't really become aware of its importance.

Although it failed to achieve the objectives for which it had been called (our independence had to wait a few more years), it was the first instance in which a governing body declared itself sovereign and did not respond to the king  Ferdinand VII  of Spain. Then came the provisions that list the history books: freedom of belly, equality before the law, abolition of torture, suppression of titles of nobility and majorazgo, abolition of tribute to Indians,  Anthem  National,  Shield and currency.

All these issues, along with many others we take for granted today, were the result of a struggle to be free, to be equal, to be ourselves: for      be Argentine   .

The locusts that saved independence

On September 24 and 25, 1812, the armed confrontation known as the  Battle of Tucumán took place, one of the most important battles in the Argentine War of Independence. General  Manuel Belgrano  was placed in command of the  Northern Army  after he had been defeated at the Battle of Huaqui. The morale of the soldiers was devastated and the conditions were not the best to adequately defend the square. That is why, on the order of the Triumvirate, on August 23, the mass withdrawal of the entire population of Jujuy was undertaken, in what is known as  Jujuy Exodus . The goal was clear, the  Army of the North  had to go to Cordoba to strengthen it and be able to face the realists, but Belgrano decided to stop in Tucumán, where the population was willing to join the army. There he received the commission of Tucuman authorities who made available men, ammunition and money. This patriotic gesture was the last foundation that Belgrano's conscience needed to modify a clearly dishonorable order.

On the morning of September 24, 1812, the day of the historic battle, General Belgrano prayed for a long time before the altar of the Virgin of Las Mercedes. The tradition tells that he asked the virgin for a miraculous intervention because it was almost impossible to defeat the Spanish troops; they doubled in number of soldiers and armaments the patriot army.

“ The providential appearance of a huge flock of locusts, who fell down on the pajonales, confused the soldiers and obscured the vision, just decomposing the front. The traditional versions say that such was the confusion sown by that swarm of locusts that made it appear in the eyes of the Spanish forces, a much higher number of patriot troops, which would have caused their withdrawal in the confusion.”

Chronicle of the story of the heroic triumph in the Battle of Tucumán.

He wanted the fate, or divine intervention requested by Belgrano, that this “biblical plague” that causes disasters in the crops should be salvation for the patriot army and, later, for Argentine independence. Bartolomé Mitre said:  “In Tucumán not only was the Argentine revolution saved, but can be said to have contributed in a very direct and effective way to the triumph of American independence.”

In the words of historian Vicente Fidel López:  “This battle was the most Creole of all how many battles have occurred in Argentina.

Although the triumph of Tucumán was the result of a cluster of unforeseen circumstances, Belgrano had the glory of having won a battle against all probability and against the will of the government itself.”

What does the Paseo Colón e Independencia monument mean?