Little is known about the women of the San Martin clan. Josefa, Madame Pepá, should be remembered as the one who best implemented the famous Merceditas maxims. 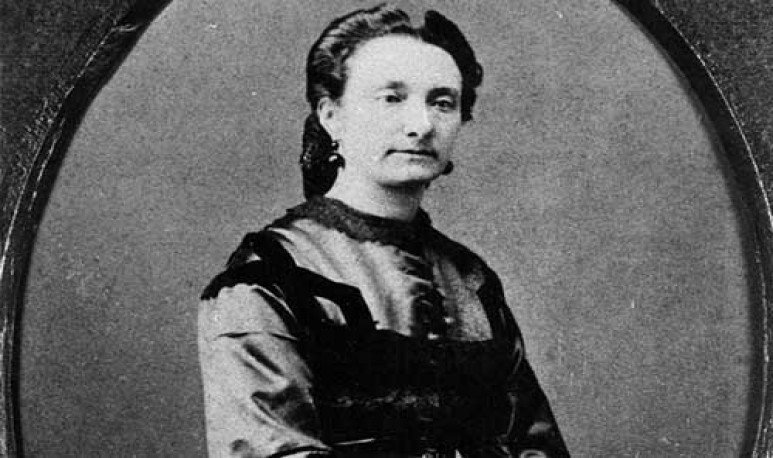 Family education was not a minor issue for   José de San Martín . Such is so that, despite being estranged both from his wife Remedios de Escalada by the wars of Independence, and from his daughter born in 1816 in Mendoza, Mercedes Tomasa San Martín y Escalada, a constant flow of letters came and went from the headquarters of the general, either in Mendoza, Santiago or  Lime. And vice versa. Many of these writings were tips for the formation of the girl Mercedita, several of which were reflected in the very famous “Maximos para mi hija” written by the  Liberator  during his brief stay in Brussels. And that they endured in future generations of their blood as evidenced by the work of Josefa Dominga, daughter of Mercedes, fulfilling that of “stimulating charity to the poor” in the dark times of  the Great War.

The retired general loved playing with his granddaughters Merceditas and Josefa in Grand Bourg, but especially with “Pepa above all, he walks around lifting a leg to do what he calls volatín; but he understands Spanish and French very well,” said Mercedes's brother-in-law of the fort.; between grandfather and granddaughter. He even let her play with the medals she had obtained from the Spanish crown for her performance in the Napoleonic wars. When  José de San Martín  died in 1850, Josefa was almost fifteen years old and had been trained with Sanmartinian education, but also under an unconditional love for a beloved  country  that never stepped on. Much of what we know about the  Liberator   of America  is due to the donations made by  Josefa,  from personal documentation to furniture first guarded in the  National Historical Museum  .  This is how he wrote to the museum director, Adolfo Carranza, in 1899: “In view of all these patriotic endeavors that honor the memory of my venerable grandfather so much, I have decided — regardless of my intimate feelings — as I participate to you in the present, to donate from now on to theNational Historical Museum  not only all the furniture of my grandfather that I kept religiously in the same order that they kept in his room in his life (...)“. And she personally managed the repatriation of the remains of  General  San Martín   in 1880, in a symbol of  national unity  in the midst of the civil war that ensues.in the federalization of  Buenos Aires .

In the battle line

But let's travel to the early years of the 20th century.  Josefa, Madame Pepá,  is widowed at the age of 68 to Eduardo María de los Dolores Estrada, a diplomat of Mexican fortune, with whom he lived in a  petit chateau  in the town of Brunoy, about twenty-three kilometers from Paris. a long history dating back almost a hundred years before the  French Revolution and had been chosen as a country house by the  Saint Martin family. Such possibilities, and the great heart of  Josefa , encouraged the installation of a Home for Elders of the Balcarce and Gutiérrez de Estrada Foundation in 1905, with the help of the Sisters of the Congregation “Filles de la Sagesse”. A  solidarity  company that also had a vegetable garden that supplied the poor in the region and a Surgical Clinic that operated to the needy free of charge.

In 1914 the health complex designed by the  granddaughter of  San Martín   became the Hospital Military Auxiliary No. 89, a luxury at the time with 50 beds for the wounded, two operating rooms, sterilization room, radiology room, laboratory and hydrotherapy room. An unwavering desire to help  Madame Pepá's neighbor,  in the worst horrors of humanity, and who had several anecdotes that paint the commitment and courage of the brave woman. Once a car of wounded people stopped at the gate and the French soldiers did not authorize the descent.  Josefa  came to help, ready as always, and the military responded that they would not allow him to attend Germans. To which she replied, “Are you hurt? Then put them in!”.

A couple of years later the furious German offensive of the Second Battle of Marne was unfolding, with heavy artillery and poisonous gases. The Allies ordered the early withdrawal to Paris, which also dragged the population of Brunoy. Faced with the urgent order of the French generals,   Saint Martin 's granddaughter  refused to leave the wounded. A few days later the American intervention, it contained the attack on French soil and tilted the balance towards the end of the war in 1918. Towards the end of the year, Josefa  received the decorations of the Red Cross  and the Legion of Honor of France  in an emotional ceremony where the saved soldiers painted flags with the legend: “Thank you, ma'am, you are braver than us.” 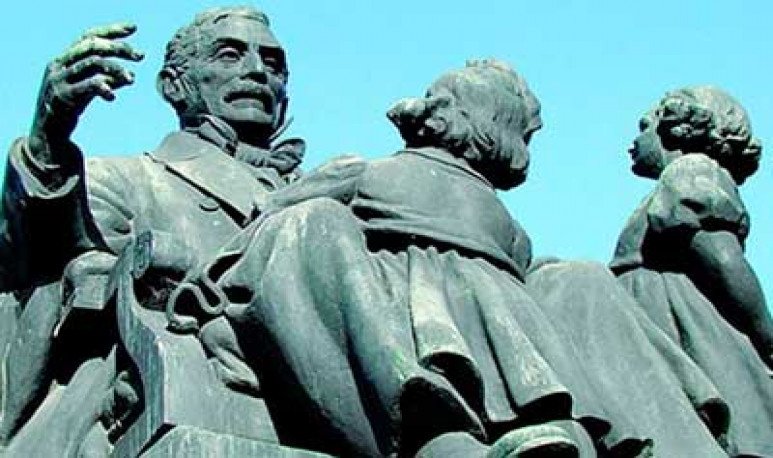 Josefa, Madame Pepá , an Argentine heroine , before her definitive rest in Brunoy in 1924, donated all the assets so that her foundation continues, to this day, assisting the elderly and destitute in France and  the Children's Board of Trustees in  Argentina . A country that, we reiterate, never met. Although that is questionable because she was raised by one of the best Argentines:  José de San Martín .