Spanish immigration in South America is foundational. However, the project that made Argentina a country with Iberian physiognomy and by extension, European, comes from the end of the 19th century. 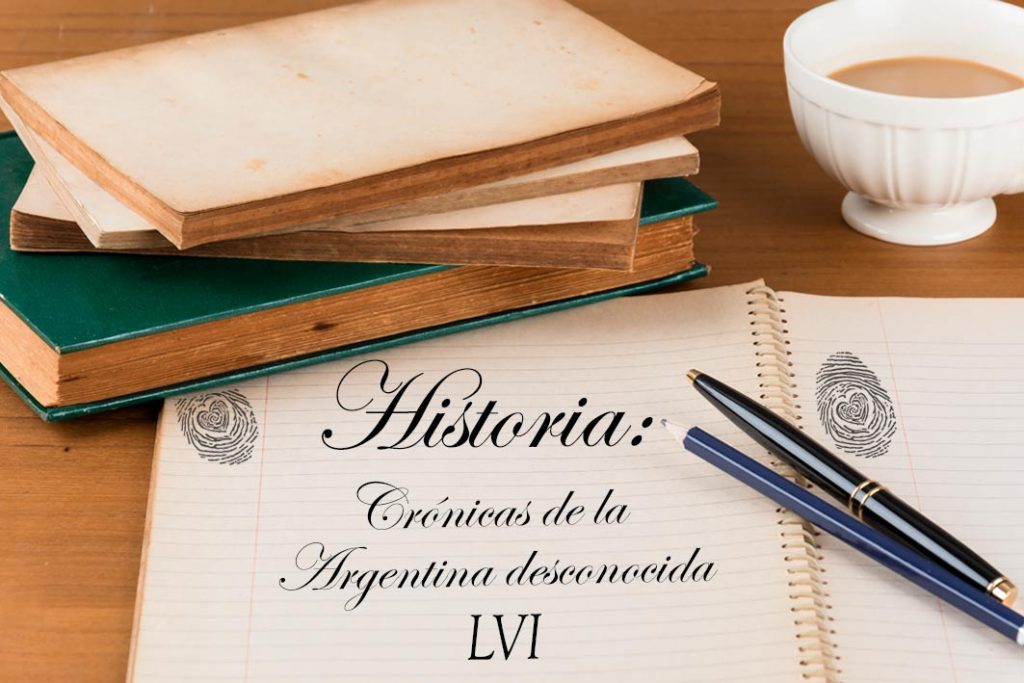 Substantially, between 1890 and 1950, a type of immigrationwas organized, specifying certain rules. Fundamentally the door was opened to Europeans who entered great waves, with the intention of populating vast uninhabited regions of the country. People fromSpain and Italy were considered the most conducive to integration because of their social, cultural and religious profile. Because of these conditions, the greatest human movements recorded in our history were the protagonists .

Now, in a very curious way, something unexpected happened. Instead of following the original idea of successive Argentine governments, immigrant groups did not come willing to settle in the field. Very few did. They tended, in fact, to settle not far from the port. This is why a large number of their descendants still live in and around the Federal Capital.

Perhaps because of this very circumstance, when we look at the provinces, the protagonists change. We have already commented in some of our Sunday chronicles, that in widespread areas ofPatagonia, 70% of people have an indigenous maternal ancestor. This figure increases if you study the province of Salta, reaching 90%. This is recognizedbya study published between 2011 and 2016 by doctors Francisco Raúl Carnese and Sergio Avena. In other words, these Argentines descended from Spaniards prior to the last wave of migration, who mixed themselves thoroughly.

By on the other hand, there was from the colony an Iberian trail reaching at least 60% of the current population. Whether by surname (paternal trace), maternal or other ascending routes.

The Spanish Civil War, the long dictatorship of Francisco Franco and the bad conditions economic reasons of a country closed to the world, were, among many others, the reasons most well-known of the last emigration.

These renewed groups of Spaniards, were less likely to mix than the old generations, because many had already come with their formed families. The region of Galicia contributed 65% of this new wave of immigration. Other issues provide the Asturian, with 10%. Castile and León with 5% and immigrants from from Catalonia or Madrid, ended up contributing no more than 4%, telling that there was a massive return to Spain after Franco's death.

Likewise, it is obvious to deduce that, by these numbers so , the nickname “Galician” was installed as a stereotype of all Spaniards. Most of them were overwhelming.

The Turk, the Russian and the Tano: Part III

The Turk, the Russian and the Tano: Part II

The Turk, the Russian and the Tano: Part I

Moderate Liberalism According to Keynes

Argentina in the Second World War