Did you know that the first mass in Argentine territory was held in Patagonia? 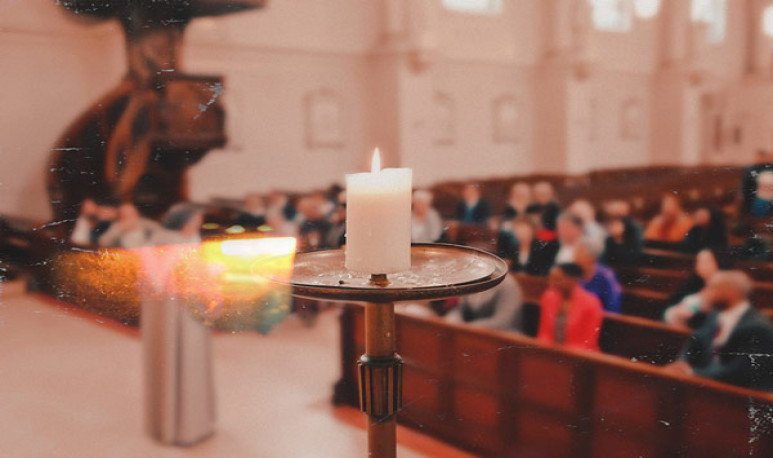 One mentions   Patagonia   and think of the somewhat hostile  climate  , the beautiful  landscapes  , the diversity of relief  ,  plateau ,  mountain or   sea . But, in addition, it has an incalculable historical value: it was in this region that the first mass of what is today the Argentine territory was held, in a real milestone.

It was the first of April 1520, when the Magellanic fleet landed in what at that time was baptized as   Puerto San Julián   -a name that continues to bear- that, a day, andiacute; after having arrived,  the first  mass was celebrated  .

The Chaplain of the Trinidad ship, Pedro de Valderrama, was in charge of officiating the historical ceremony.

The five ships commanded by  Fernando de Magallanes  arrived in that corner of the world looking for the union between the Pacific Ocean and the Atlantic. It was somewhat disappointing when, convinced that they had finally found the way, two of the boats entered through a tongue of the sea with the expectation of finding the passage to what was formerly the South Sea, but they found a bay that closed a little later.

Magellan decided that in that new place they would spend the   winter   and then continue to travel. It was the first of April, coincidentally Palm Sunday, that Valderrama officiated Mass. The records that the Portuguese called on all the captains, officers and pilots to go ashore to hear mass and then have lunch with him.

It was not the only religious gesture that the navigator had, as he also commanded to put a cross on what he baptized as Monte de Cristo. This is the highest elevation seen in the area, a 285 metre high hill from which you can see the entire bay.

However, it was not at all easy that had to circumvent the fleet, since, after the religious celebration, problems began - the subordinates began to revolt. The reasons were several: the need to become more austere to spend the winter, the grudges generated by the leadership of a Portuguese before a mostly Spanish crew.

The story also tells that, between riot and mutiny, which led Magellan to take drastic measures - executions, banishment in the inhospitable Patagonia-, a second mass was held: this time in  Puerto Santa Cruz , a place close to San Julián that today also continues.uacute; to exist.

The problems would continue for Magellan, both within his crew and with the  Tehuelches , whom he decided to betray and tried to lead three of them deceived and, according to three chroniclers, he sent to kill all the Patagons in the area, ruining the cordial relationship he had at the beginning.

Beyond the actions of Magallanes and its fleet,  Puerto San Julián  continues to commemorate the first official mass in Argentine territory. In fact, in that town of Santacruceño there is the monument to that historic moment, as well as a replica of nao Victoria, the only ship in the fleet that managed to fulfill the goal of going around the world - although not in command of Portuguese, but Juan Sebastián Elcano, given that Magellan was completed in the Philippines by the inhabitants of Mactan.

500 years after a fact that marked the life of  Patagonia , not only from the religious sphere, but because of the contact between Europeans and Tehuelches that ended up giving it the name that corner of the world.

Puerto San Julián and the present province of  Santa Cruz are part of the history of humanity.

An attractive combo of history and religion