There are several disciplines that support historians in drawing migratory maps of these ancient people. 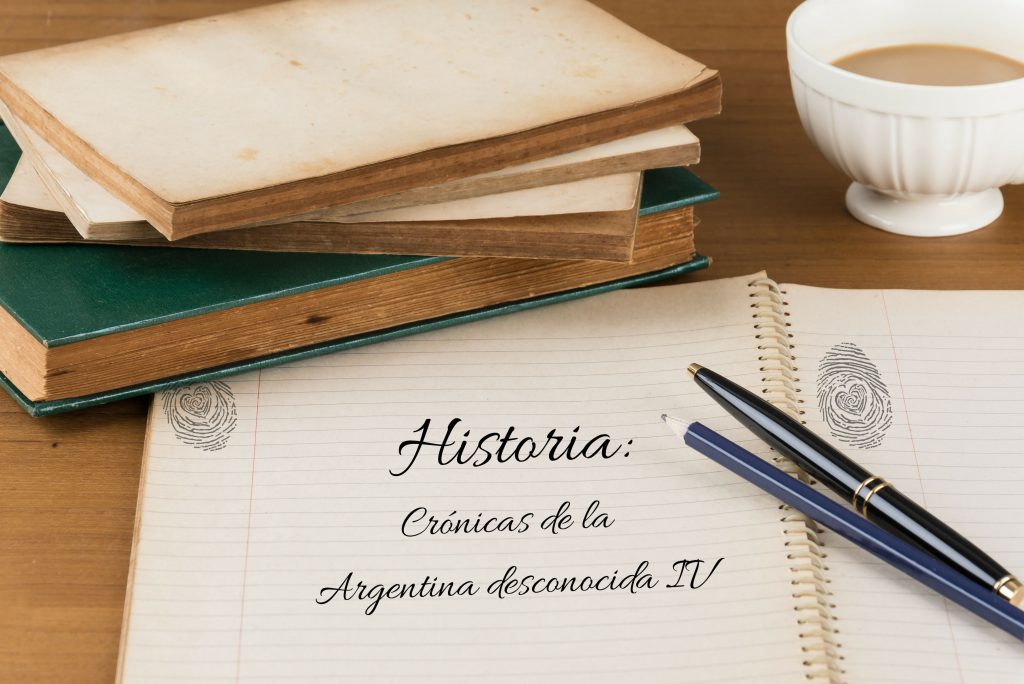 Until the emergence of the Inca Empire, which affected much of the NOA, the absence of a single reference point ended up shaping the autonomous character of the groups of people that inhabited ancient Argentina. Such a circumstance did not, however, prevent fruitful contact between the various tribes in the various regions of the country. A series of ten to fifteen languages ended up developing from north to south. Although the ethnic characteristics of each tribe remained more or less stable, surely, in addition to economic and cultural exchange, the miscegenation was very intense.

On the other hand, since men stopped hunting giant mammals, the local ecosystem provided surprising stability for the development of their activities. Over the next millennia they would have established mobility standards appropriate to changing seasons. This way of life pending from nature led prehistoric Argentines to search for hunting and gathering lands according to the normal development of astronomical cycles.

It was at the end of the last glaciation that the territory took its present appearance, at least 9,000 years ago. In this period human actions would depend exclusively on the characteristics of the habitat where each group developed. The Spaniards had already noticed this when they arrived in the 16th century: those who managed to settle here after Solís's failed attempt, could see the physiognomic differences between the inhabitants of the plains, mountain ranges and mountain ranges from those of the subtropical forests. The Jesuits, in the time of the missions, clearly distinguished the Chana, Kaingáng and Guarani from the rest of the large groups that inhabited the northwest, center and south of the country .

There are currently several disciplines that support historians in drawing the migratory maps of these ancient people. According to genetic specialist Spencer Wells, author of the Human Genome, since our species left Africa 100,000 years ago, it has not stopped moving. For this reason, when drawing up a population map, it is necessary to go to a discipline called “population genetics”, which allows us to reconstruct the prehistoric itinerary of our ancestors and, in the case of the inhabitants of the Argentine jungles,to finally reveal the question raised by the Jesuits.

After an extensive study that included DNA analysis of groups from all regions of the world, Spencer Wells's genealogy confirmed that, while 16,000 years ago, South American rainforest dwellers were part of the groups that migrated through mountainous areas from Alaska to Jujuy, quickly, in the Venezuelan Caribbean a group broke up in order to conquer the large tropical expanses of the east. They left alone by the Orinoco Basin to the Amazon and from there to the Iguazu River and Mesopotamia Argentina. The isolation from the conquerors of the mountains and plains, the climatic conditions and the inbreeding population gave the inhabitants of the jungle that particular physiognomy that the Jesuitshad noticed. They were right. This unique feature, moreover, could be sensed in a very special way in his language, because the indigenous languages spoken by the Chana, Kaingáng and Guaraní groups retained sounds reminiscent of the first languages spoken by man.

Conversely, references from Western tribes, as well as those that stand out in the linguistic forms used in Chile, were profoundly modified by Andean civilizations. Marked by patterns spread within and near the Inca territories, they developed new expressions that were remarkably combined even until the arrival of the Spaniards. At the same time, the jungle tribes did not expose themselves to this exchange between the north and the south. Isolated, they retained some of the mysterious ancestral forms that the peoples of Asia had developed before their epic crossing through the Bering Strait.

8 curiosities of the Battle of San Lorenzo

The University of Prehistoric Hunters

50th anniversary of the last duel in Argentina