Home Argentine History The “father of the classrooms” in Correntino 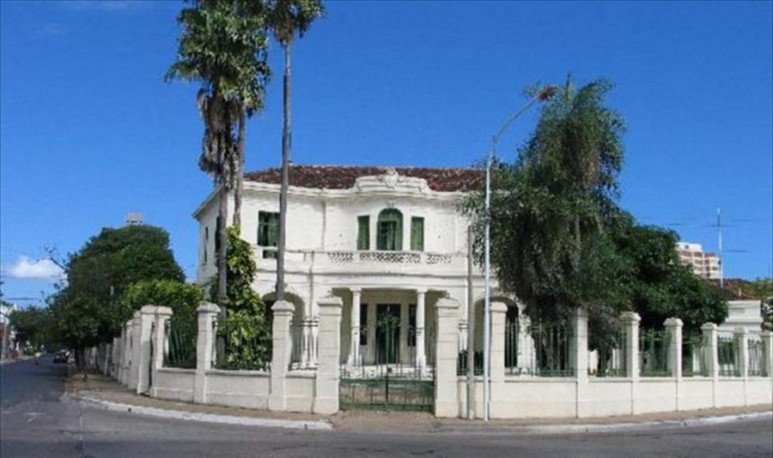 They say  Sarmiento  was the “ father of the classroom ,” and the numbers confirm it. During her presidency, the number of  schools inaugurated  in the country grew at an unprecedented pace in the history of that young Argentina. It was at that time when many cities founded their  national college.In the case of  Corrientes , the provincial government—in charge of José Miguel Guastavino—was not on the best terms with the national government. That made the process go to the lung and with some difficulties. However, the Correntinos found him back: in  1868 , a group of neighbors carried out a  collection that bore excellent fruits and allowed them to reach their goal.Finally, on August 2, 1869, on a land that had belonged to the Jesuits, the first start of the cycle took place. school at the  National College of Corrientes , later known as General Secondary School San Martín, although — among the neighbors — it was always simply  “the National” .We said that Sarmiento was the “father of the classroom”, but in this province there was another man who is considered the “ father of the current classrooms”:  Santiago Fitz-Simon . The Fitz-Simon were a real educating dynasty in  Corrientes . The first rector of the National was  Patrick Fitz-Simon , an Irish immigrant with vast experience, who had run a school in London. After his death, he was succeeded by his son Santiago for 20 years and, to this, Guillermo, his younger brother, who continued with the family tradition.One more example that those who made this country great did not always reside in Buenos Aires.