Home Argentine History The empire where the sun didn't set

The empire where the sun didn't set 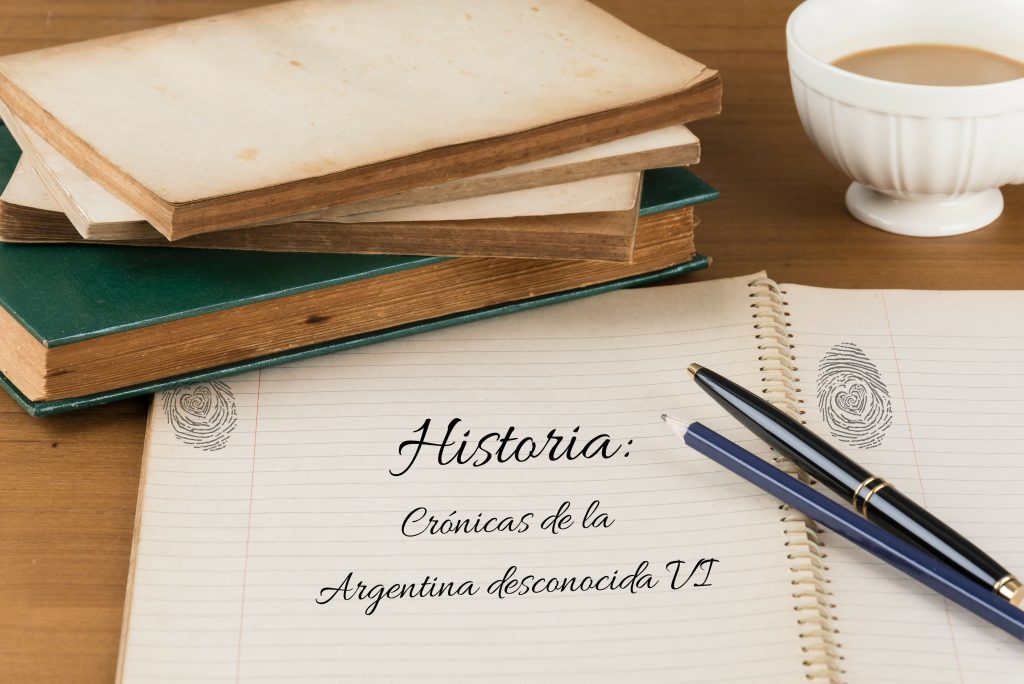 In 1516, Juan Díaz de Solís was killed and devoured by a group of indigenous people who inhabited the shores of the Río de la Plata. Concerned about the terrible news that used to come from what was then called the Sweet Sea, Charles I, grandson of the Catholic Monarchs, endeavored to send a series of expeditions that were capable of defeating the indigenous peoples and entering the waters in order to travel around the world. He intended to extend the borders of his empire to Japan.

It happens that Charles was not simply the king of Spain, he was also the king of Germany, where he was called Charles V. Son of Juana la Loca, inherited from his mother all the Spanish possessions, which included Aragon, Castile, Navarre and America. His father was Philip the Beautiful, who came in turn from the family of the Habsburgs, the Brabants, the House of Flanders and the Burgundy. Therefore, he inherited from him the thrones of Germany and Austria. In short, Charles turned out to be crowned emperor of the largest territorial extension in history: it was said that his empire did not set the sun. That's why he urged him to find a way out to the Pacific in South America.

The Portuguese had revealed, through the publication of a map attributed to Vespucio, that the lands located to the west of the Atlantic constituted itself a new continent. Famous even among the business circles of the Netherlands, the map had obtained such diffusion that even the Dutch intended to travel by sea through America. Consequently, it was essential to go beyond where Solis had arrived. If there was a southern strait or cape that would connect the waters of the two oceans, the most logical thing was to navigate the Pacific in order to meet the immense riches hidden by Japan.

However, the traumatic death in 1516 of the Spanish sailors at the hands of those who might have been Charrúas, Guaraníes or Querandíes, remained indelible in Carlos's mind. His memory forced him to try a different strategy from the previous ones to achieve his influence in the New World. He reviewed the Song of Gesta paying attention to the maneuvers used by the ancient Christian Knights during the time of the struggle against the Muslim Caliphs. He deduced from these readings that he had to found a series of militarized districts along any area he wanted to explore. The newly discovered coasts were unprotected and to guarantee the life of his next expeditionaries, he anointed a career soldier and not a sailor with the title of Advance. But what was an Advance?

The noble title came from the 10th century. It was granted exclusively to great warriors whose mission was to facilitate the conquest of conflicting territories. The Mar Dulce de Solís had become one of those sites. The Advance, literally “the one who advances”, would have the power of a viceroy and his authority would directly express the wishes of the emperor. Then the admirals arrived, with ships packed with settlers and priests, bearers of the Catholic tradition that at that time defined the West.

But one day, a certain Vasco Núñez de Balboa discovered the Isthmus of Panama. Balboa was suspected to be something of a double agent of the Portuguese crown. Carlos, without hesitation, decided to execute him. General Pizarro was in charge of carrying out the royal order and, fulfilling his mission, revealed that the search for a connection with the Pacific had passed directly into the hands of the Portuguese Fernando de Magallanes. Carlos was right. Under these circumstances, he had no difficulty guessing that going around the world was a useless undertaking. However, he did not want to resign Japan. Spain had to do something else.

In 1521, representatives of the armies defending the borders of the empire presented in court the best of their men. A soldier from Granada named Pedro de Mendoza. Having defeated the French and Italian armies in the various European wars of the emperor, he would incarnate the great hero of the transatlantic militia.

It is no wonder that Carlos named Pedro de Mendoza the “First Advance” almost without consulting the recommendations of his ministers. Many historical anecdotes allude to their self-determination and unrestraint. Maybe that's why Mendoza received all the honor.

8 curiosities of the Battle of San Lorenzo

The University of Prehistoric Hunters