We have always referred to him as Viceroy Cisneros. A coward. A puppet of Spanish power. But who was it really? Is it true that more than a viceroy was a messenger? What was the mission that brought you to Buenos Aires? 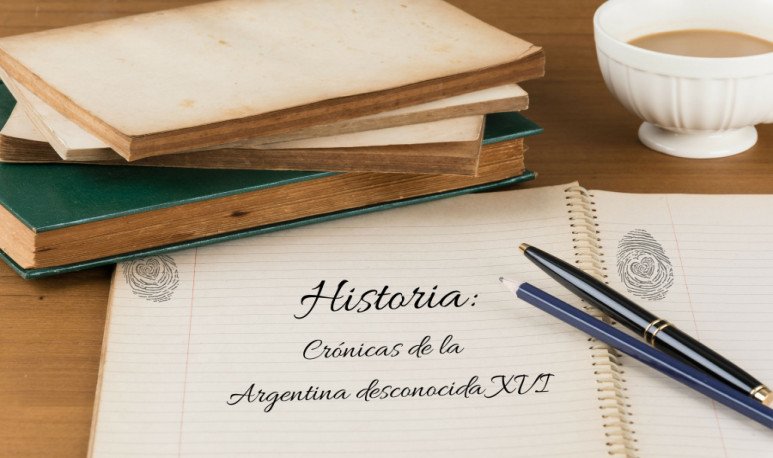 At that time these lands needed heroes. Local struggles against the English Invasions gave Viceroy Santiago de Liniers tremendous notoriety. His military career in favor of the Viceroyalty had been so solid that an avid crowd of Creoles cheered him on the day he replaced Sobremonte, his predecessor. But as soon as Napoleon captured Ferdinand VII, the French origin of Liniers turned out to be a bad sign. His fate was written and quickly the Spaniards replaced him.

There, at that moment, Baltasar Hidalgo de Cisneros appeared. With a disastrous appearance and a brief military career, almost stripped of titles, he did not look like the genuine delegate of the Bourbons. It is likely that everything was prepared for Liniers to succeed someone with more weight in the military orbit. But Cisneros had to appear as materializing out of nowhere. His only real history was linked to the all-powerful Carlota Joaquina de Bourbon. No one knew Cisneros better than she did. That man who wore a strange fringe, almost like bowing some kind of fashion and a thinness that in those days was defined as nervous, never stood still. He walked constantly and avoided everyone's gaze.

It is likely that most Argentines assume that the First Junta replaced Cisneros, understanding that we had finally been able to establish the first Patrio Government of the Southern Cone.

But the truth is tremendously more confusing. Santiago de Liniers led a secret army to fight the rebels without warning that he would never regain the sympathy of Spain. After an order from Mariano Moreno, he fell into the hands of the insipiente Primera Junta.

The firing of Liniers in Córdoba was organized twice. Both executions were led by Castelli, but could not be realized. It happened that many soldiers who had fought hand in hand with Liniers in the English Invasions decided not to shoot, dislistening to Castelli. The truth is, it wasn't easy to execute a hero. The shooting of Liniers would also take place late, but it would not cease to be effective .

Months earlier, Cornelius Saavedra had approached Cisneros in a spirit of negotiation. Still April was sluggish farewell, when the game between the new viceroy and the insurgents had begun. But what did Saavedra have to negotiate? Three linked documents reveal remarkably different arguments on this topic. The notes of Viceroy Cisneros, the statement of a certainFrancisco Rodriguezrepresentative of the Montevideo council and a statement written byJuan Manuel Beruti. < !

Everyone agrees that the conversation between Cisneros and Saavedra focused, singularly, on the Chuquisaca Revolution. The viceroy believed that the central battle of May would take place there. Knowing this, what was Saavedra's plan then?

Since Ferdinand VII was under the command of France, Cisneros wanted to convince the Creole aristocracy to support the rise to the Spanish throne of Carlota Joaquina de Bourbon, her true benefactor. Carlota Joaquina was the wife of John VI, who reigned from Brazil. But she also turned out to be Fernando de España's sister.

From his notes, it seems that in the first talk Cisneros was delighted with Saavedra. Convinced that the militias he commanded would not participate in the revolution, he assumed that the Creoles would accept Carlota Joaquina as the best option to govern. Maybe he suspected that among his hosts, Saavedra would have faccious groups. < !

About the same meeting, Francisco Rodríguez, the envoy of the Montevideo council, had another argument. He said Saavedra wanted the “scepter of Cisneros and the head of Liniers”, perhaps to reach a direct deal with Charlotte of Bourbon and transform himself into viceroy of an even wider territory than the United Provinces.

Beruti, much less precise than the other two, explained that Cisneros was willing to resign, putting certain very concrete conditions. Apparently Beruti thought the viceroy had asked Saavedra to help him take to Rio de Janeiro or Cadiz, something that belonged exclusively

Juana Azurduy: the story that was missing