Home Argentine History The brave of the south

What do we know about the tehuelches? Who were they? The history of the town that met Magallanes. 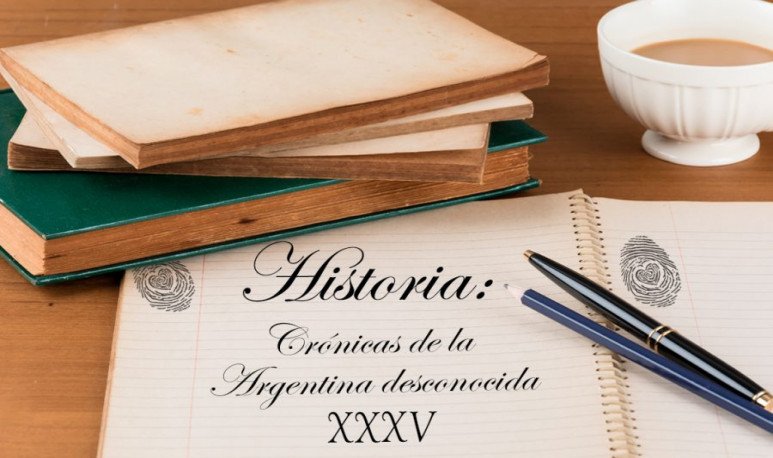 The expedition that took the first round the world, had its own chronicler.The texts written by the Italian Antonio Pigafetta, author of the main chronicles of the first circumnavigation of the planet, define the men of the present Argentine South as “ Patagones ”. This year marks the fifth centenary of that historic expedition. Magellanes set sail from Cadiz with five naves on September 20, 1519.

But, beyond the terrible controversies that the expedition itself caused, the name given in 1520 to the inhabitants they found in today's  Santa Cruz  has caused fiery disputes among the historians. Possibly the medieval legend of the giant  Patagon , narrated in  Book II del Palmerín de Oliva , has inspired Pigafetta to call the inhabitants of the area.

As current anthropologists think, those men seen in 1520 were most likely  the ancestors of the Tehuelches .

It becomes very difficult to trace the identity of this ancient ethnic group. The most widespread idea is that it is a group of tribes or nations with various characteristics, which managed to be grouped into very broad areas of the Pampeana Region and  Patagonia .

It should be added that the  Tehuelches  had not undergone the same  ethnogenesis  process that the  Mapuches  went through. On the contrary:  it is very likely that the look of their neighbors was what identified them by giving them the generic name we know today.

Despite the broad characteristics given to the inhabitants of Patagonian territory by scholars in the region, the so-called  tehuelches  lived in a large social system that would extend far beyond what was expected. Just as there was a  pan-mapuche area  that encompassed territories on one side of the mountain range, the  Tehuelche  peoples faced a similar situation. Apparently there was a  pan-tehuelche area  that was located both in Argentine territory and in part of Chilean Patagonia.

The states that encompass both countries today were not contained within the limits of conquests and trade routes of the peoples that preexisted them.

A   CONICET   statement issued in 2017 would explain that, before setting the current geopolitical boundaries, “ I hadto Mapuches in what is now Argentina, as there were tehuelches in what is today Chile.”  It further adds that  “the marriage alliances between each other and the displacements caused by the advancement of States over their territories resulted in many families now identifying themselves as  mapuche-tehuelche ”.

Professors  Julio Esteban Vezub  and  Víctor Mazzalay  in  “Analysis of Kinship Networks and Alliances between Mapuche and Tehuelche Caciques in Northern Patagonia ” (Autonomous University of Barcelona, Spain 2016), speak clearly about this topic highlighting various periods in which there were  disagreements and agreements in the Patagonian geopolitics of the  peoples pre-existing to the conformation of current boundaries  . Many times there were ruptures between the two entities, which inevitably highlighted their differences.

Such a situation lays its foundation in a very firm philological theory:  the name of the Tehuelches was given by the Mapuches themselves . Tax, granted or generalized, means “ indomitable people ”. The ancient stories of Patagonia show, without a doubt, that the nickname they received honored the truth. The different  Tehuelche  tribes tell myths and legends typical of their people, revealing the bravery and bravery of  the men of the south of the world who, one day in 1520, met  Magellan . 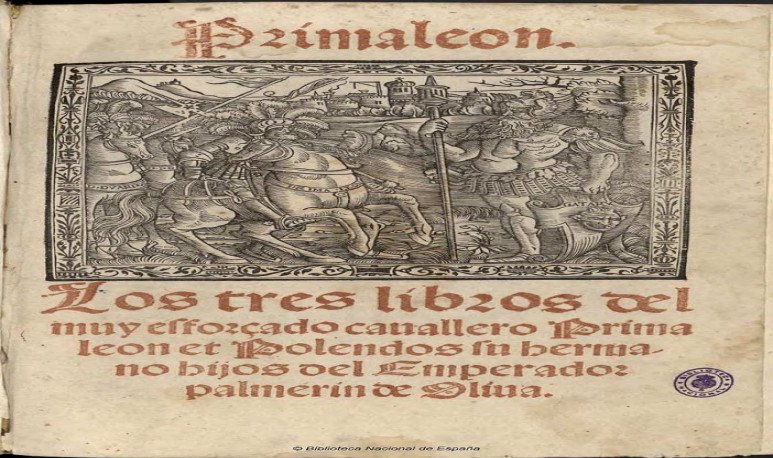 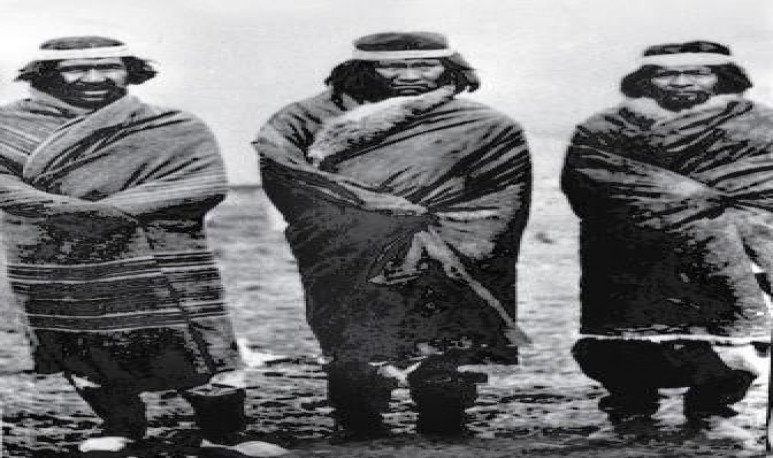 They lived in very diverse communities, separated by large territories. They even spoke very complex and changing languages. 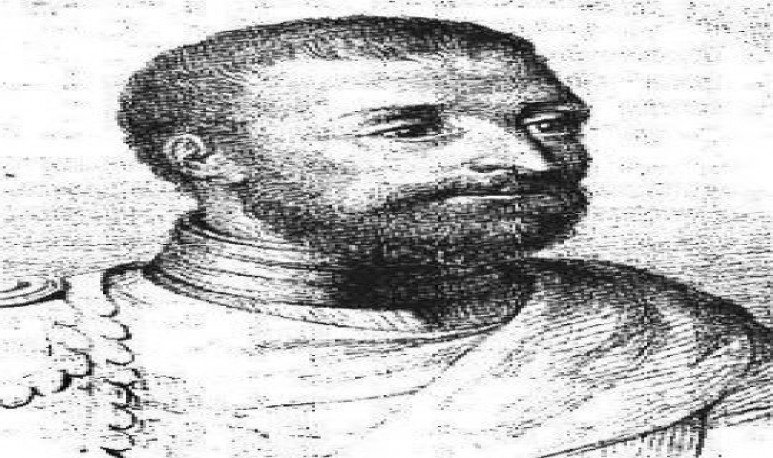 Antonio Pigafetta, the man who called the Tehuelches “patagones” in 1520. He was the chronicler of the Magallanes expedition.