Initiated shortly after the birth of radio, jingles and slogans were central to the first golden age of Argentine advertising 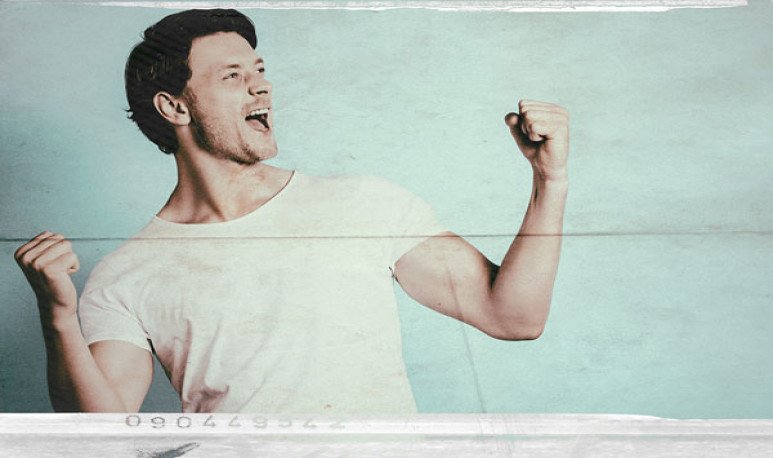 They say that Rodolfo Sciammarella , perhaps the best Argentine jinglist of the 20th century, was once confronted with radio listeners with the slogan of writing a jingle in a minute. A real improvisation match in the mid-thirties. And to the creator of the immortal phrases for the painkiller of the head full of nails and hooks, “Come from the air or sun/from wine or beer/any headache/cut with a Geniol”, or the others, “What Droplet sticks, nothing, nothing, takes off”, had become complicated because the subject was sell a funeral company. 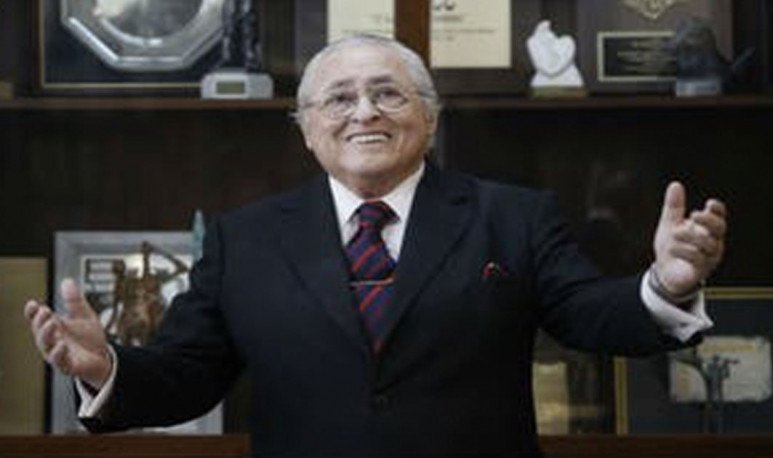 Sciammarrella drew the guitar and replied to the payador: “Pass yourself to a better life/with all satisfaction/in a measurement drawer/or in a tailoring drawer.” This ended the contest on Rodolfo's side, which had started in 1928 after an extensive career as a tango composer, “Hacelo por la vieja”, “Equal to Equal” and “Besos brujos”, among them, and was the one who marked the way of  jingle in rhyme,  with more than 500 events to its credit.  Sciammarella  also holds the first political jingle on radio, in support of the campaign of Hipólito  Yrigoyen's second presidency,  and the composition of one of the most remembered party marches,  “The Peronist March”,  a success popular that still resonates on the  Argentine  lips but forced him into forced exile in 1955.

Urgency council, said the Spanish writer Pedro Laín Entralgo, portable phrase, in the words of  Jorge Luis Borges , the slogan became the soul of advertising voiced in the  valve radios,  which in the thirties were the center of homes, as later in the sixties were televisions. The radio reclaim had evolved rapidly since the  timid beginnings  in 1924 on  Radio Cultura  with the broadcaster, and one of the first radio animators,  Pablo Valle . After advertising was authorized, formerly prohibited in a media considered solely for cultural purposes, it began in a rudimentary manner to advertise the products without any pattern or moderation. They could appear strambotically between a song, or in the middle of a comment. Even with kilometer extensions of words, emulating advertisements with lots of text from graphic media, which scare listeners. That is why, in 1929, the number of words was limited to a hundred. Likewise, advertising began to be charged in that way, then the second would come, because in the early days the companies paid in species, with products or services, and then they were drawn... or was the payment of radio talents. The advent of advertising also allowed to raise the artistic and technological quality of radio.

In those early days he strongly bet on advertising the still unknown Jaime Yankevich . There he broadcast electrical appliances, especially the General Electric receivers, and recognized before the newspapers of the time that the radio announcement was the “engine of the bonanza” of its shops. Possibly the impact of these advertisements on the radio of the twenties tempted him for the adventure that transformed him into one of the  first entrepreneurs of radio and television.

The Empire of Marks in the Air

Those indelible phrases “Where you put it, calm of Untisal”, from the thirties, or “To bread, bread, and to the toro wine.” Of the forties, they also needed a catchy musical background and  Sciammarella's  innovative work paved the way with their campaigns for Federal, Camper and Aguamar. Later they would arrive the golden age of the slogan with “The boys ask half screams Carlitos”, “Casa Vega, you see it, try it and take it”, “Combs Pantera, comb the whole life”, “Better, improve Mejoral”, “Always hold a mattecito more”, “Things clear and chocolate Eagle “, “Have faith in Federal”, “Casa Muñoz, where a weight is worth two” or “Casa Lamota, where Carlota dresses”, already in the last stretch, and as a symptom of creative exhaustion, of course. All of these were accompanied by the trendy rhythms of the moment, from tango to mambo and jazz, within a simple scheme, with lyrics repeated by the brand, and sometimes with recognizable voices such as the “Caballero Cantor”  Ignacio Corsini . The mambo of the “Bisleta H”, the polka of “Flan Chino El Mandarin” or the pasodoble of “Almacenes Ruiz” were then the melodies that one listened to on the sidewalks, in the lodges or in the cafes.

Also in those thirties, where mainly Buenos Aires was a hotbed of ideas with national agencies that competed in originality from equal to peer with American newcomers, and there was a graphic quality of excellence with notable names such as French  Mauzá n , the creator of Geniol's head, or Argentines  Molina Campos for Espadrgatas and  José Luis Salinas for chocolate Aguila, affirm programs with advertisers on broadcasters. “Teatro Palmolive del aire” or the “Glostora Tango Club” add new ways to sell products while financing the rising popularity of radio theatre or the glory times of the Typical Orchestras.

Over the years the first advertisers were added other names of notable jingleros, who began to compose also thinking about the moving image of cinema or television.  Eduardo Schejtman , the creator of “La-la... Nation” and “La Campagnola eats alone”, innovated leaving aside the rhymes and sought new horizons playing with exotic sense or rhythms, since in a jingle he included zithars specially brought from India. Roberto Lar, with Quilmes's remembered publicity “What time do we have lunch,” and Rubén López Furst, that of “Everything else tell Neuss,” continued that path of advertising in the sunset of the slogan.

Although television, and the new trends in advertising of the last thirty years, have overshadowed those phrases recorded in the minds of consumers by broadcasting, it is still impossible to deny their effectiveness. Already early in 1958 that “Say yes to Express, say yes to Terrabusi”, in the voice of  Cacho Fontana , went to politics and effectively was the campaign phrase of the winner to the presidency of the Nation, “Say yes to Frondizi”. More here in time, Banco Galicia's phrase “You benefit” was incorporated as a concept in the institution's campaigns more than seventy years after its appearance on radio programs, and in the intervals of the 1950s films.

“Radio affects people in a very intimate way, from you to you, and offers a whole world of silent communication between the writer-announcer and the listener,” said Canadian Marshall MacLuhan, one of the leading media theorists. That narrow circle, that everyday world, would be unthinkable in a modern society without the imagination and creativity that advertising brings. And  Argentines  never cut the ads to the commercial market corset. For us brands, which we started listening on the radio a hundred years ago, are part of our lives.