Home Argentine History Results of the Conquest of the Desert II

Historical revisionism experienced two golden epochs in Argentina. One from 1960. The other would take place in the last 30 years. 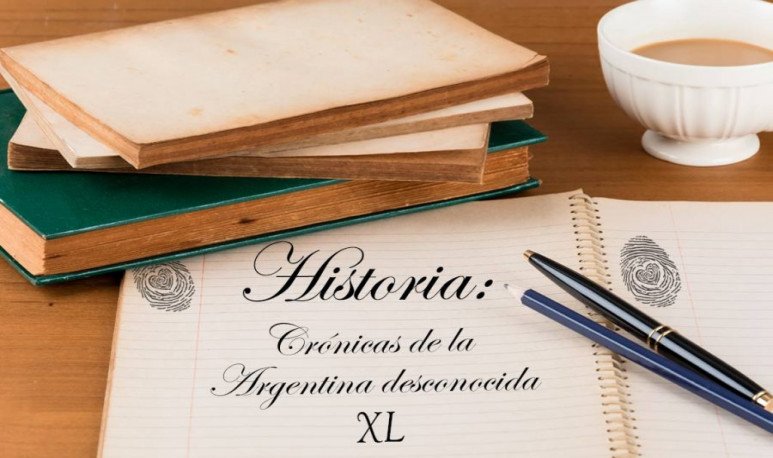 The most critical view of the modernization process that began at the end of the 19th century, would reach its zenith with the emergence of the most recent  late revisionism . Born from the work of new researchers, he brought diverse perspectives to historical exploration. The name of the former chiefs once again took prominence.

As we tell in previous chronicles, brought by expert Francisco Moreno to La Plata in 1885,  about ten  tehuelches  had remained among the walls of the Museum of Natural Sciences for a long time  time. So much that they died there. As if they were owned by the institution, the bones, brain and scalp of those people were exhibited for more than a century.

This would be the case until, a few years ago, the Telam news agency reported that, in a ceremony accompanied by musicians from Aboriginal peoples, there was the return of the remains of the  chubuten chiefs  preserved in  The Silver . The return of what was left of them took place after countless complaints from indigenous communities (Telam, National Agency,  Chubut  Province 2014).

The case of   chief Inacayal   (to whom we have dedicated two chronicles here) was very renowned because it was the “first restitution of human remains ordered by law”, according to María Luz Endere in “Archives of American Otherness” ( CONICET , Faculty of Social Sciences, National University of Center of the Province of Buenos Aires, 2014). Few refunds occurred after so long. The most terrible thing is that entire nations of peoples preexisting to the geopolitical formation of today's countries disappeared without a trace.

The accusation of  “genocide”  always weighs on the   Conquest of the Desert   . As expected,  late revisionism  would give rise to various judgments on the actions of  Julio Argentino Roca .

Investigations by Añon Suárez, Fernando Pepe and Patricio Harrison, authors of “Anthropology of Genocide, Identification and Restitution, Collections of Human Remains at the Museum of La Plata ” (La Campana de Palo -  Buenos Aires  2010), go in this direction. They claim that what happened in  Patagonia  was nothing more than a  conscious elimination of people and cultures . As always, in countries where these events take place, they are very difficult to recognize.

Añon Suarez, Pepe and Harrison say in the prologue to their research:

“The identification and restitution of the human remains that make up the collections of the Silver Museum has been, among other things, one of the most significant reflection processes within the Anthropological Sciences in recent years in  Argentina ”.

There is an added question here:  why did the common visitor to the Museum of La Plata not understand that the bodies on display were people?  The authors claim that “the social relations involved in the formation of the anthropological collection have been given through the intellectual apparatus that built the idea of the museum, the museum itself, the social role attributed to its creators and labeled people as pieces of a collection”.

Finally, Añon Suarez, Fernando Pepe and Patricio Harrison explain how and why it is difficult to understand the  Conquest of the Desert  as an act of systematic segregation. “From political discourse,” they say, “narratives of progress and extinction were set, which, if they were a class program, became a scholarly discourse.” Obviously, this would correspond to the traditional story of  modern Argentina .

Far from  official historiography ,  late revisionism would describe these facts very forcefully.   He would explain that in  Argentina , during the nineteenth century, there was a systematic destruction of indigenous cultures.   Such a process  undoubtedly sums up the results that, through  political discourse, forged another reality. This is how our society ended up forgetting, hiding and suppressing the disasters caused by the  Conquest of the Desert to the extreme of denial.

There was a first “revisionism”, typical of 1960. Another, more active, can be called “late” because it occurs towards the last years of the twentieth century and the beginning of the twenty-first century. Together with the authors of the  historiographic school of Mitre , they form the most common currents to which we can access when consulting about the past of our country. 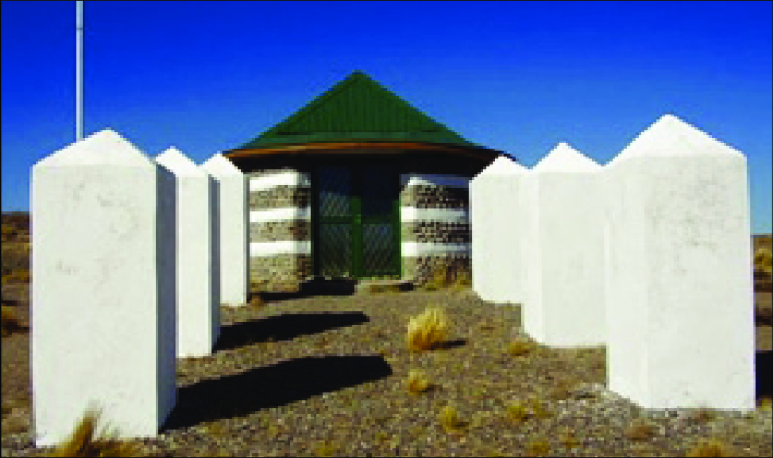 Monument where are today the remains of Inacayal (Tecka, Chubut). We quote in the chronicle, regarding the fate of Inacayal,  “First restitution of human remains ordered by law”,  DeMaría Luz Endere (“Archives of American alterity”, CONICET, Faculty of Social Sciences, National University of the Center of the Province of Buenos Aires, 2014). 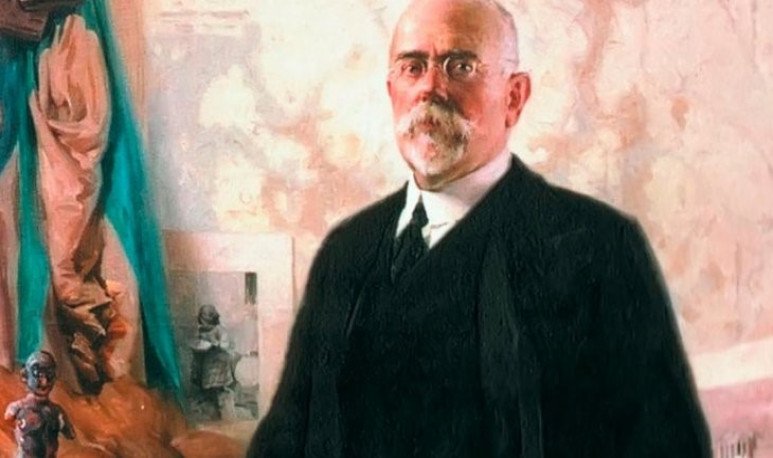 Francisco Pascasio Moreno, known as “expert Moreno”, was the one who took Inacayal, Foyel and his companions to the Museum of Natural Sciences in La Plata

The peoples that preceded us