Home Argentine History Results of the Conquest of the Desert I

There are two models to understand Julio Argentino Roca's work. One, the one contributed by traditional historiography. The other, for revisionism. 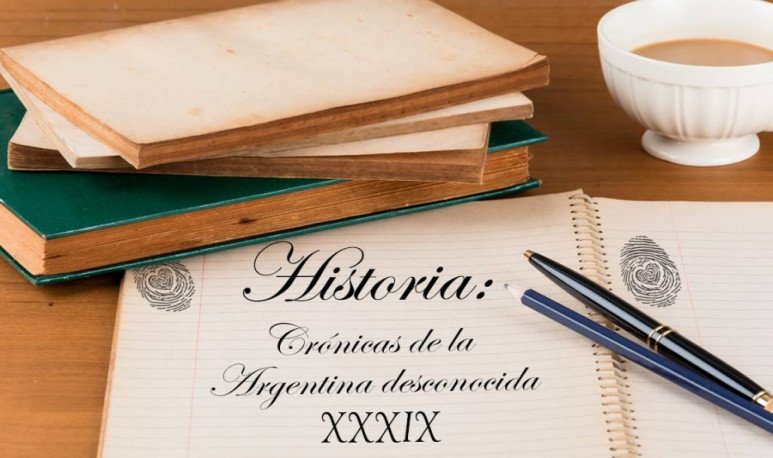 From what can be said about  Julio Argentino Roca  and the “modernization of the country”, it is important to note that his much-minded   Conquest of the Desert ,  would be clearly summarized by his contemporaries: the creators of  Argentine historiography  .  Bartolomé Mitre , Barros Garcia and Vicente Lopez would account for it.

The truth is that at that time, there was great ignorance about the existence of the inhabitants of  Patagonia . Paradoxically,  Buenos Aires  became increasingly permeable to an intense wave of  European ethnocentrism .

The new thought, possibly associated with the fall of the  Second French Empire , was easily installed in all areas. Intellectuals fleeing the revolts in the Old Continent began to integrate into local discussions around 1870. At least it is what Vicente López himself ignored in his “ History of the Argentine Republic”  (Sopena — Buenos Aires, according to the annotated 1960 edition). Indirectly, the group of authors composed of López and Barros García, among many others, would explain how the need to see in Argentina an extension of certain European nations profoundly modified the characteristics inherited from Spanish colonialism. At this point it should be emphasized that, just as   socialist  ideas  were bullying,  liberals  too.

Vicente López saw the great English politicians with admiration and from them their intense intelligentsia arose. He is the author of an obligatory appointment when it comes to analyzing the European influence on the Rio de la Plata and it turns out to be also the one who reveals why the idea of  modernity ended up identifying himself with  Rock .

The presence of very ancient cultures in the desert created a dilemma that had already crossed the  United States  in its  Conquest of the Wild West .  Should Indians need to be exterminated or should they be integrated into the new national standards?

Argentina wouldn't be as we see it, if Roca hadn't existed , Lopez would think. Consequently, the possibility of understanding the conquest of  Patagonia  as an advance with regard to what happened in North America is a feasible argument. The latter, understand it as an explanation for the existence of a country project capable of including all people beyond their origin.

Understanding that in the  Far West  preexisting populations were almost entirely exterminated, in  Argentina , foreign and indigenous men would end up speaking a single language. They would then be able to develop culturally in a framework of homogeneity.

From the point of view of traditional historiography, it must be concluded that Roca, acting quickly, opted for the “ lesser evil ”. The “ conquered Indian ”, being integrated, would be sent to work in order to “ domesticate ” and pay the price for feeling part of civilization. Later thinkers imagined that it was there when it became labor to build the new format of  Argentina . It started from scratch on the wheel of progress, to establish itself as a viable and very large workforce.

This kind of  reconditioning  of  aborigines  to European culture was ultimately due to ideas that were not alien to the  social mobility  proposed by the educational model of  Sunday Faustino Sarmiento . Argentina, to grow up,  had to throw everything to one side. In one direction, towards a path, with a single culture.

Roca  's thought would end up dominating politics until the 20th century. It would undoubtedly have to do with the possibility  of making Argentina a voice among the nations of the world.  Probably, in the end, it prevailed, at least from the conceptual. The transition from previous cultures to the new European character, in one way or another, took place.  Buenos Aire s would transfer its progress to  Patagonia , thus making it possible, difficult but feasible new reality. The future had begun. 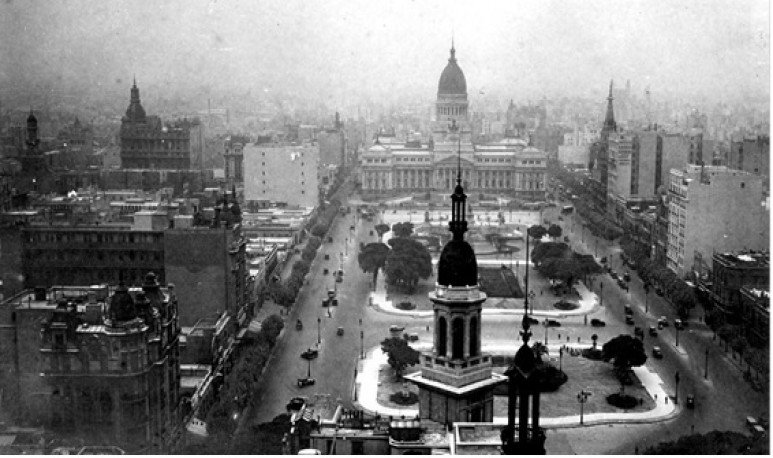 After the Conquest of the Desert began an architectural boom in Buenos Aires that led it to become the most avant-garde capital of the region. 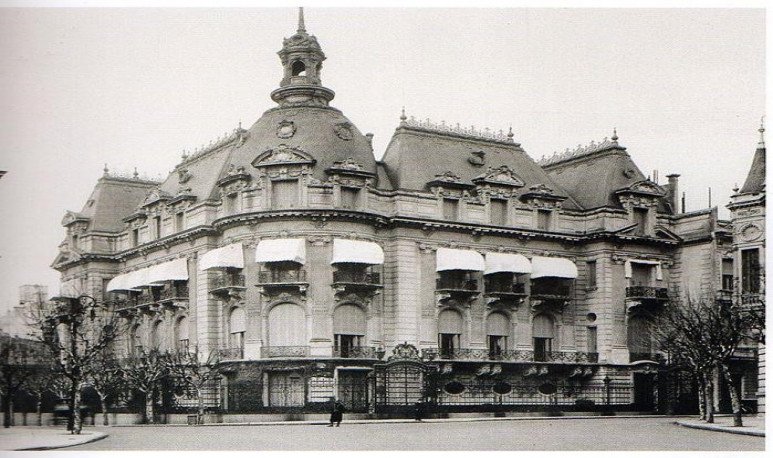 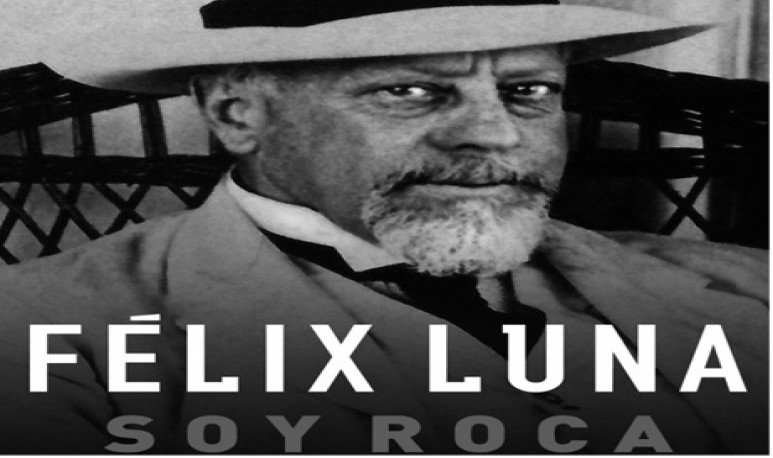 Why is October 12 no longer Day of the Race?

Danger in the Southern Lands II