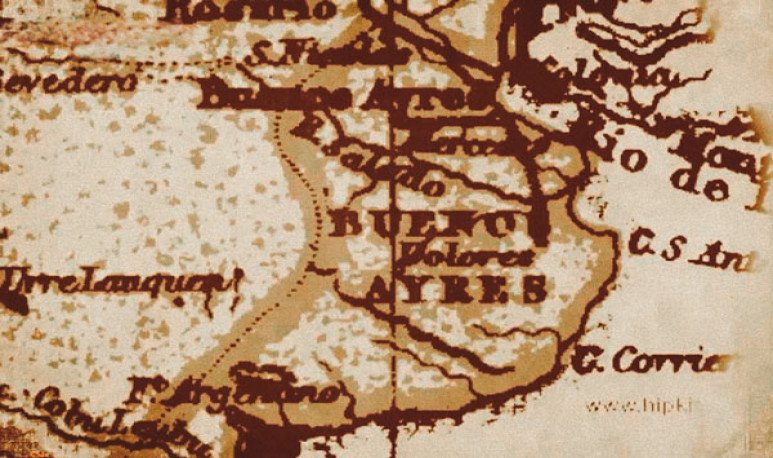 Every  September 24  commemorates the historic gesture of the town of  Tucumán  in the fight for the  independence of the United provinces of the Rio de La Plata.  In this note we tell you everything you need to know about this central chapter of the  history of our country.

After the  May Revolution of 1810, the wars of independence began after the colonies of the Rio de La Plata were left in the hands of Creoles. Two years later, on September 11, Belgrano arrived in the province of Tucumán with 1600 soldiers and along with the Jujuños who had followed him after being ordered to burn their houses and crops to disstock the enemy, which became known as  Jujuño Exodus . For  Belgrano  this decision sent a clear message to his enemies. On the one hand, he told them that he had no military forces; on the other, he still had political strength.

The army and the population could not stay in Salta, as this northern province was controlled by the royalists. Belgrano had to continue south until he reached  Burruyacu, which provoked a great revolt in the city. In constant state of assembly,  Tucumán was led by  Bernabé Aráoz, politician, military and caudillo from Tucuman. Araoz had a clear slogan: to meet Belgrano, to make the people of Tucumán available and to induce the  battle to be fought  in this province.

While this happened, the realistic army marched from  Cochabamba  with 3600 men to  rule the lands of Jujuy, Salta and Tucumán  . Most of the members of these troops were Americans from  Upper Peru, but considered an elite army whose  mission was to eliminate and disarm the revolutionary force led by Belgrano.  When the royalists, under the command of  Pius Tristan , arrived in Jujuy, they were impressed by the action of  “burnt earth” and began to understand that the  Patriotic Army retained political power.

On 21 September, Pio Tristan and his army arrived in  Los Nogales  in Tucuman looking for  Belgrano  to take refuge in the city. The enemy's strategy was to surround the city and block any possible departure of the patriots to  Santiago del Estero  in order to annihilate them and end the  Revolutionary Armed Forces of the North.  On the 24th of the same month the rodeo maneuver began and the realistic army positioned itself willing to comply with the planned plan.

But Belgrano also had a defense plan, which would be a big surprise to the realists. The Argentine general set up his defenses in two planes, one to  defend the fortified city  and the other to  pursue the movements of his enemy.

How did Belgrano beat an army that had twice as many men?

It was thanks to his strategy of placing himself between the city and the Tristan troop that he managed to warn that his enemies were located at a favorable distance from the patriotic cannons. Gunner  Baron Von Holmberg  fired all artillery starting the battle. The surprise attack caused the realists to fail to lower the guns and lose their formation, which was a big advantage for the patriots who managed to overcome them even though they were less. Special mention should be made of the appearance of  Balcarce  in the Battle  of the Field of Racing  , which with his cavalry ran over the enemy.

However, the  Tristan  infantry achieved good results and  managed to reach the gates of the city.  Tristan sent a strong message to  Eustoquio Antonio Díaz Velez , an Argentine patriot, and demanded that he surrender the city under threat of burning it. Diaz Velez responded forcefully and threatened the royalists with killing 400 prisoners if they crossed.With the city under control and the prisoners taken, Belgrano knew that the battle had taken a new course.

On September 26, Pio Trispan fled to Salta with his army. The best troop of the Viceroyalty of Peru in America fell to the Patriotic Army leaving an indelible mark on Argentine history.

Belgrano invoked the  protection of the Virgin of Mercy,  to which the Tucumans have great devotion. Every year, every 24 September, the traditional procession takes place in the province, but as at that time the city was in battle the homage to the Virgin was postponed to 28 October.That day the  Virgin arrived at the Campo de las Carreras, where Belgrano handed her his general command staff, a historic gesture that was recorded in the memory of all the Tucumans.

Blackie, the Lady of Radio