Home Argentine History Why is Saint Martin our ultimate hero?

These maxims define are foundations that we should all take as the basis of our actions. 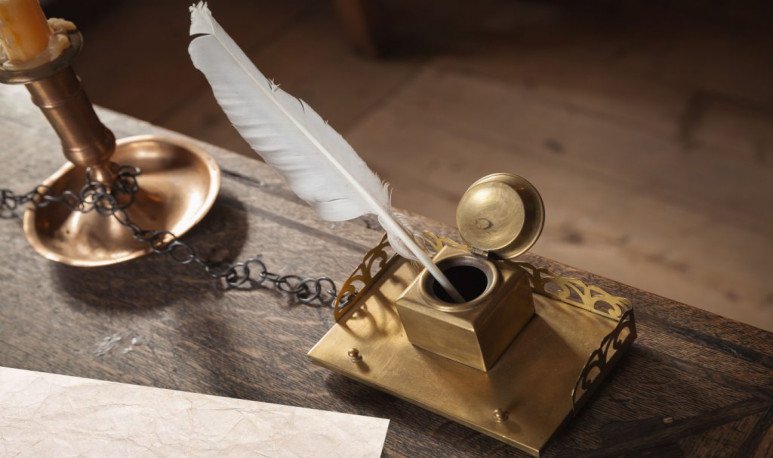 Saint Martin  was the great Liberator of America. His military excellence is unanimously recognized throughout the continent and it was what led him to populate our squares with statues, to give names to our streets and neighborhoods, to have a privileged place in history books. But San Martin was much more than that. He was an integral man and was a father who fostered fundamental values in his daughter and, at the same time, left many teachings as a legacy for generations of Argentines who would come after.In 1825,  San Martín  drafted the maxims for his daughter Merceditas. It was a series of recommendations for his education, basic guidelines of conduct so that he could be handled in life when he was not there. These maxims, at a distance, define the man who was and are foundations that we should all take as the basis of our actions. Maximas of José de San Martín