“People may die, but never their ideas,” Che Guevara once said. 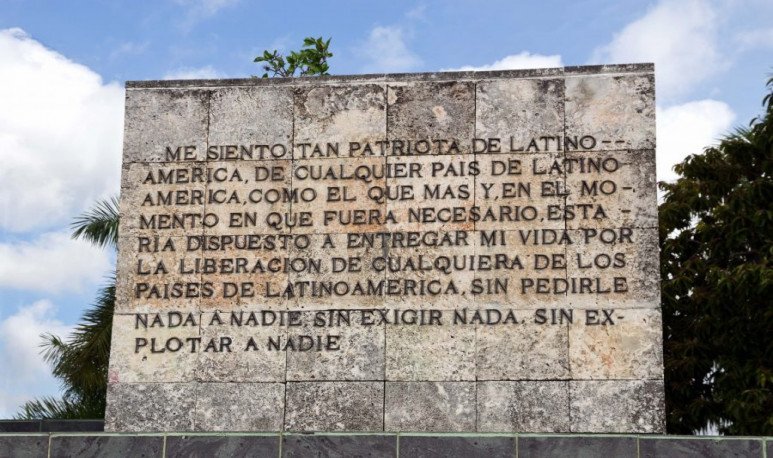 Everyone leaves their beards and hair like him,  but they're not like him.  Everyone declares and speaks on behalf of him  as if they were him  I wonder what he would be thinking, if he  could see  how they fill up with silver talking about him,  not knowing anything about him.  Everyone buys Che's remerita  without knowing who it was,  his name and his face won't stop selling. Kevin Johansen

He, who pushed the revolution throughout Latin America, ended up becoming a pop icon. History, peoples and societies often take unexpected paths. And so  Che Guevara  — loved and hated; yesterday, today and always— went from revolutionary leader to pop figure, with his image reproduced to infinity in all kinds of commercial items, in Argentina and around the world.He, who fought against dictatorships, against imperialism, who was a guerrilla and died murdered in the middle of the jungle, became an image that has little to do with the goal he had surely set for his life.  “ People may die, but never their ideas,” Che Guevara once said: He was hardly imagining himself turned into  merchandising when he uttered that phrase.