Home Argentine History One of the smartest Cordoba in history

We tell you the legend of an eminence of physics that, to this day, sounds and resonates in the popular imagination. A Cordoba intellectual who left his mark in Argentine history. 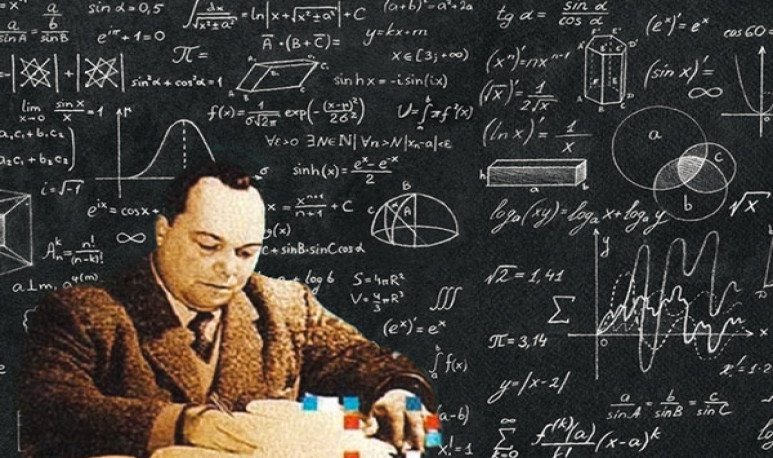 It is José Antonio Balseiro, the Cordovan who left his mark in history and to  this day resonates in the imaginary of all  Argentines.  He is the fourth son of Antonio Balseiro, a Spanish immigrant, and Victoria Lahore,  Argentinean of French origin . He was born in Cordoba on March 29, 1919 and in 1933 he entered the National College of Monserrat,  the great school that drives young people to an arduous academic life.

With a bachelor's degree, in 39 he enrolled at the National University of Cordoba, where he graduated and then moved  to La Plata and completed his  PhD in Physicomatem Sciences.aacute; ticks.  He was a  student of Ernesto Sábato himself,  who taught him with his patience and wisdom quantum theory and relativity. That knowledge would be what would drive Balseiro to become what he was.

The origin of a genius

In 1944 he excellently approved his doctoral thesis, with the highest grades and with an outstanding work.  His thesis was directed by Guido Beck, an Austrian physicist who came to Argentina as a refugee, in 1943. In 1950 Balseiro obtained a grant from the British Council for postdoctoral research at the University of Manchester, in a group led by Leon Rosenfeld. This honor would mean  leaving his wife and daughter in Argentina,  as the scholarship did  not allow the three to travel .  In Manchester he would work at the local university on nuclear physics issues.

At that time, between degrees and decorations,  he attends the founding act of the Argentine Physical Association.  And he begins to be part of this group of academics, geniuses and scholars.  This Association elected him president in 1959.  Thus he took leaps and bounds in the world of physics, as  his trajectory implied great discoveries and advances.

Balseiro worked at the Cordoba Astronomical Observatory  under the direction of Dr. Guido Beck on theoretical physics. He was also appointed interim professor of Research in Physics in La Plata. And one of the milestones of his biography was that, in 1952, the Argentine government summoned him to join the Investigative Commission of the Huemul Project.   And there begins a key stage  in the career of the Cordoban genius.

Balseiro and the Huemul Project

It was carried out under the government of  Juan Domingo Perón, who in 1951  announced a new project in which Huemul Island would host experiments in which thermonuclear reactions would be carried out. This was announced after months of secret work under the direction of German Ronald Richter. Richter had been recommended by another German brought to  Argentina after World War II,  Kurt Tank. The possibility of Argentina  becoming present in the development  of nuclear powers was a reality. So they looked for  German scientists who would have served the Nazi war machine  to put them to work on their own projects.

Chronology of a genius

In 1952 he was appointed director of the Institute of Physics at the University of Buenos Aires. In 1954 he went on to serve the National Atomic Energy Commission, that same year he attended the First Summer Course on Reactors and Theoretical Physics in Bariloche. In 1955, the CNEA appointed him to lead the second summer course on the same subject held in Bariloche, together with a course for teachers of physics sponsored by UNESCO. In that year, the agreement was signed between the CNEA and the National University of Cuyo creating the  Institute of Physics of Bariloche,  under its direction.  Balseiro died on March 26, 1962, a few days before reaching the age of 43, from advanced leukemia.  His ability, honesty , decency and life devoted largely to the advancement of science in Argentina led  the prestigious Institute of Physics of Bariloche he directed today to carry his name.