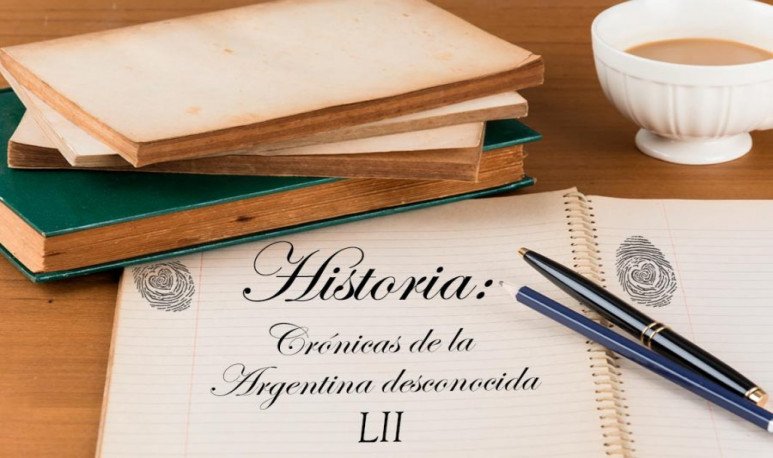 John Maynard Keynes was an important English economist who died in 1946 , but his thought would reappear several times in recent history, following doubts that arose in the liberal economic system  of Western countries .

Certain fissures present in this vision made some economists turn to something  Keynes  called the   benefactor state   .  What was it and what was it for?

His position was based on the application of protectionist policies within societies that were not. The objective of such a strange mix would be in regulating the functioning of the  State  to benefit  people  . Beyond agreeing with it or not, the truth is that the ideological framework it ended up building would end up dominating important economic recovery processes around almost everyone. Many politicians rekindled their ideas, used them, exceeded their use, and there were even those who ended up condemning them.

“ The market does not regulate itself,”  Keynes said , “but it needs state intervention by generating income redistribution policies, subsidies and unemployment insurance.”

The recovery after the  Wall Street Crack  in 1929, clearly translates into the figure of the so-called  Welfare State developed precisely by Keynes  . 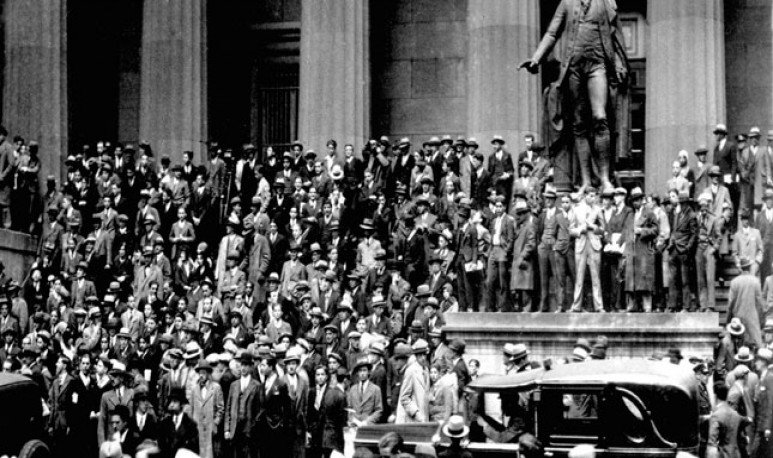 Although what happens in another hemisphere may sound alien to local thought, the truth is that many economists who emerged  from both    radicalism and  Peronism   , in their own way and time,  applied and still observe many of the formulas born from the basic conception of the welfare state . That is why we often hear that this or that economist applies certain measures because technically he is “ Keynesian .”

The perspective of these practices would seem simple at first glance. By extending the rights to wages of the inhabitants of a country, it is possible to increase consumption.Consequently, it is also feasible to generate an offer proportional to the wage recomposition (*) .

Always within the group of academics close to protectionist currents,  Keynes  also knew how  to recommend the systematic application of extensive policies that would in turn encourage work.

Such practices would increase expectations about  Present  State  Theory , expanding into such important sectors as  education,  health,  safety,    infrastructure and  services . In addition, all these aspects of social life would also be  individual rights.  Railways, for example, bring losses around the world, but they are necessary. That is why  Keynes  argued that the economy  is not regulated spontaneously,  but also requires  some kind of intervention (**)  .

Within the historical perspective, the  Keynesian system  was a response to the trade crisis that arose from the two  World Wars  , which generated considerable losses on both sides of the Atlantic. At the same time, as we have already said, he solved many of the difficulties caused by the fall of the New York Stock Exchange during the Great Depression of the 1930s . That is, his ideas served to overcome the first three major  crises of the twentieth century .

It is also true that as early as the 21st century, from 2008 onwards, the liberal world would resume the idea of strengthening the  state's presence  in the most vulnerable sectors of society, assuming that this alternative would be imposed on the concept of  savage capitalism   . That was how  John Keynes   reappeared again and again among the most frequented Western thinkers.

In this regard, the  Obama System  is currently recognized as part of the  Welfare State  . Politics had finally shown that the theoretical sustenance that emerged from the work of the universally known English economist would be applied whenever capitalism needed a bailout. At last, a strange sort of  controlled  liberal  regime  had imposed itself on the  absence of control  . 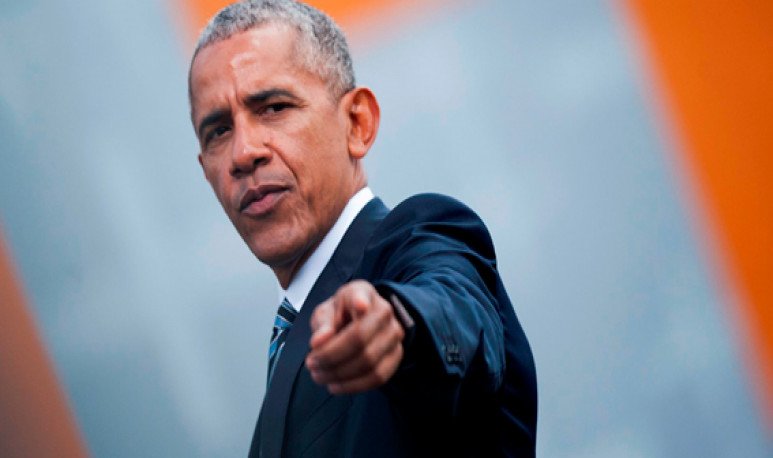 But the essential problem of evoking  Keynes , despite his apparent balance, would not be in the results obtained from his statements. According to some of his most fierce adversaries, he ended up being, as is often the case with many figures of the 20th century, one of the English economists to whom he was most related to the   Nazi regime.  The eternal ghost of much of the contemporary nightmares was there again. But the evidence against him doesn't seem entirely firm.

The rumor generated about their sayings and ties with Germany then provoked a great rejection within the world of many purely liberal thinkers. However, one of the most frequent reasons for excelling  Keynes  from his supposed ideological links, often appeals to his premature death. This scholar of the market did not have time to go through the  period of denazification   to which intellectuals submitted between 1946 and 1959. He died seven months after the declaration of the end of   World War II  .

Beyond the fact that many authors in 1933 were convinced that Hitler could be the only viable option to combat  revolutionary communism ,  Keynes' method would not affirm such a thing, although it would create its own obscure questions.

One of the harshest points of his thought would be the appearance on stage of a possibly  clientelle and totalitarian   state system  . Perhaps the dangerous fruit of  populism , which arisen both on the  left and on the  right , could come from the  Keynesian method. This question would become a nightmare for many liberal economists. So much so, that some came to identify the  Welfare State  with the so feared and always suspected  State of Cooptation  . But that, frankly, is another story... 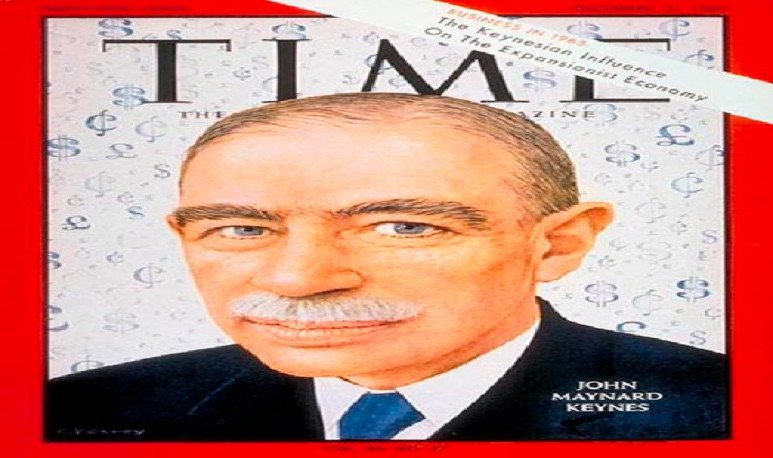