National Day of Memory for Truth and Justice has a lot of name and at least diffuse content. 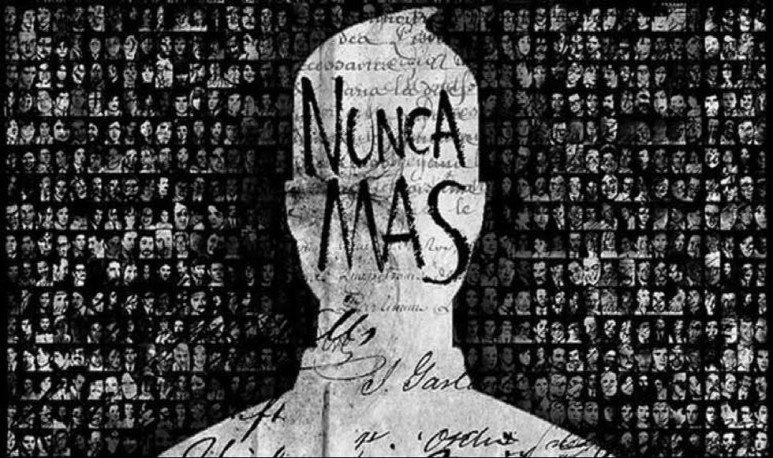 March 24, 1976 : National Day of Remembrance for Truth and Justice

That  human rights  became a political instrument is something that has long been clear. That using words with impact — such as  memory,truthandjustice — says a lot and, at the same time, does not say anything, is checked by just paying a little attention to the facts. But that there is at least one instance of reflection, beyond the initial intentions that created it and those that maintain it, is undoubtedly a positive development.

National Day of Memory for Truth and Justice  has a lot of name and at least diffuse content. Perhaps that was why more than one  human rights  organization opposed — at the time — its establishment as a national  holiday  : they believed it gave it a festive character. Finally, the bill became law and, therefore, every  24 March  we remember that of  1976  : the date on which the last  military dictatorship  began in Argentina.

March 24  should be the day we remember the dead and the  missing  , that is clear. But it should also be a time to reflect on freedoms, rights and  democracy  in general; a time to value it, which is something we do not do every day.

In our country, for many years, democratically elected governments were ephemeral and one could never guess when the next  coup would come.  Today, fortunately, those problems seem distant. We have new ones — of course — but it's nice to think that the fundamentals are assured. Looking a little less at the differences and a little more common goals can be, perhaps, a good starting point for us never again to have a  March 24th  like that again.