We didn't understand much, but it didn't matter: the school sign designated roles, positions, costumes. 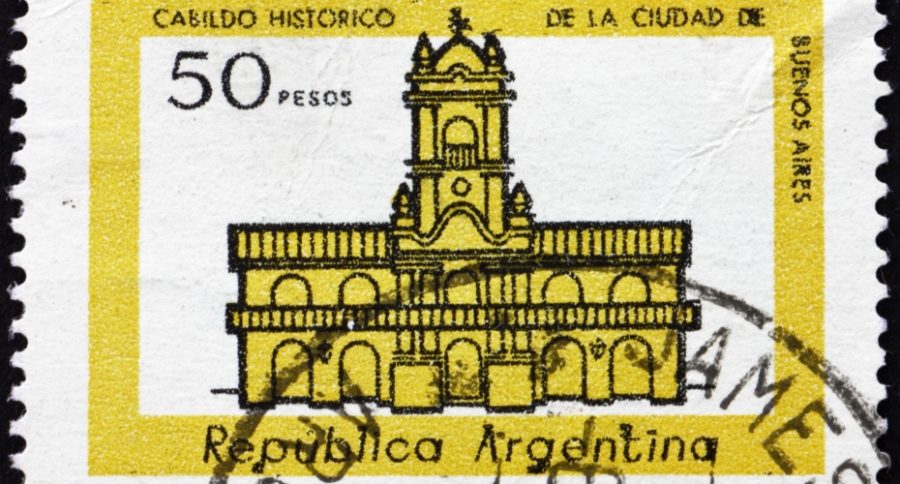 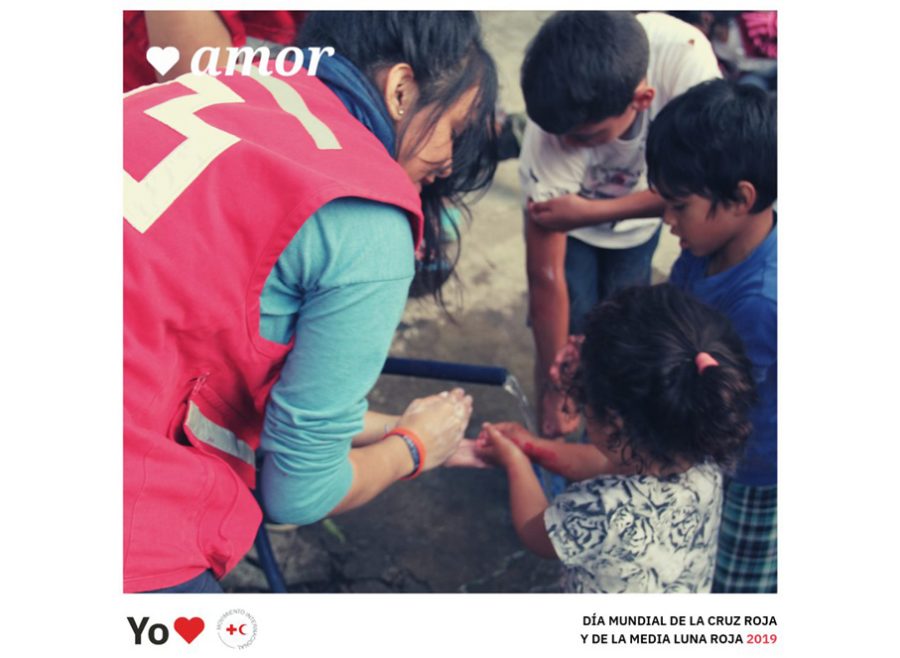 We didn't understand much, but it didn't matter:  the sign  designated roles, positions, costumes. The most undeveloped, perhaps, had some lines to say. The most shy would surely go to the bottom, accompanying them from a place that was not uncomfortable for them.

Some old lady, some gentleman with a galley. But one thing was certain: if it was your turn to be a dungeon, a sailboat, a lantern, a cupcake salesman or a laundress, you had to paint your face with burnt cork. Because those trades were  black , of course.

What was fun for us, in reality, hid an act of discrimination and invisibility: for official history, at that time the Afro used to sell  empanadas  in contraturno, after finishing their slaves. However, many historians attest that the role of the black population in the struggle for independence was much more than that of a cast character.

At that time, we did not understand a lot, but now we do: we have in our hands the possibility to teach the boys of now that white is not always the rich and that black is not the one who sells  cupcakes . With things as simple as that, maybe someday we'll have the society we always dream of.

The alfajor. Nothing more Argentine

Look what I bought on the subway.

The shrine of the grill.