Home Argentine History Love in the times of Roses

Cinema and literature have passed through this story more than once. His tragic fate recalls a time where intolerance seemed to govern the hearts of men. 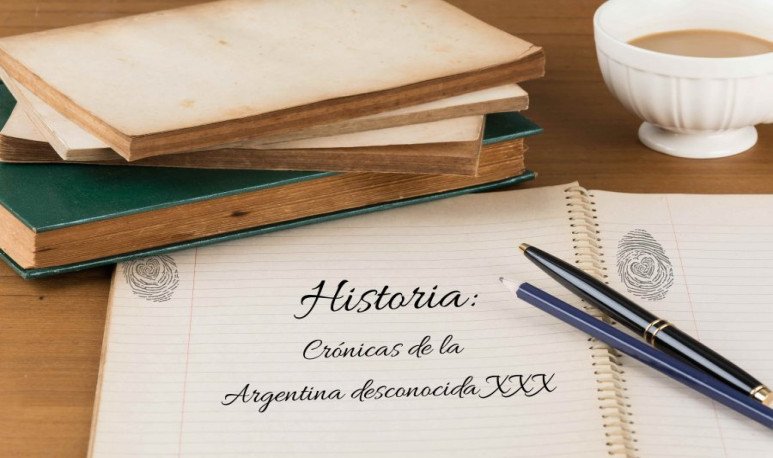 Probably everything happened because fate wanted it that way. No one can fully assert it. The truth is that an irrepressible impulse caused Father Ladislao Gutierrez, suddenly, to find love in Camila O'Gorman's eyes. Adolfo, the father of that typical Buenos Aires high society girl, had allowed his daughter that morning to visit the chapel accompanied by Rita, the maid he trusted most.

It was the year 1847. Adolfo O'Gorman said goodbye to Camila and left her near the sanctuary. He had to agree on certain terms with the Holy Federation and soon his four-horse car was lost on the horizon.

Attentive to the orders of the pattern, Rita, with cetrine skin and gentle face, dressed in white and canvas apron,  was very careful   to watch the girl Camila  . He never lost sight of her. For her it was quite a responsibility. On this, it must be said that, as soon as they arrived at the chapel, Camila decided to confess.

Father Gutierrez stayed in a room near the sacristy. He suddenly opened the door, walked to the confessional and locked himself up without looking at anyone. I had to listen to young O'Gorman. It was his obligation. Then it was prepared as  priests always do.

But things weren't that simple. Every time Ladislao Gutierrez saw Camila's eyes, he was paralyzed. I didn't know how to proceed.

It's likely that Rita, while she waited, would ask her a few questions. What sin could such a young and well-educated woman have committed? What was he going to do in a confessional, rather than talking about how his boring days spent in the stay?No one, not even her, was able to suspect until then, that Camila's delicate lips could be so reckless. Why tell the truth at that right moment?

“ I love it, Father,”  he whispered in the intimacy of the confessional.

There was no more to explain.  Marta Merkin , in “ Camila O`Gorman, the story of an inopportune love”  (Editorial Sudamericana, Buenos Aires 1997), tells that the young woman knew Ladislao since she was 18 years old. He, just one year older, had been appointed parish priest of the O'Gormans and frequented the family very much.

María Luisa Bemberg  's film version, which was nominated for the  Oscar Award  for Best Foreign Film in 1984, became the image for everyone officer of that prodigious moment, when Camila confessed her forbidden love.

If the story had stayed there, maybe we wouldn't know about it. But Camila and Ladislaus made that secret bond leaving aside everything they had learned. They hid as they could from Adolfo O'Gorman and the whole family. They silently cultivated their most intimate passions. They played their roles before society until they reached exhaustion.

That's why one day they made an irreversible decision. They abandoned the laws that were rebitting their most intimate desires. Fed up with the despair to which concealment leads, drowned by walls of misunderstanding, escaped from  Buenos Aires . They fled as far as they could. They wanted to live their love in a place as secret as their decisions.

The times of Governor  Rosas  would not be the simplest for two lovers who sought to depart from the world. The  Federation , in addition to having strong political and military armor, was  Santa . That is why it was called, precisely, the “ Holy Federation”.  He followed the rules of the most crude religiosity, violently opposing the suffocated anticlerical movements of  Buenos Aires .

The scandal starring Camila and Ladislao, quickly became public. The business of the O'Gorman family and the  Federation  were at stake. At the same time the political stability of  Governor  Rosas     I was going through a moment of zozobra. Such a violation of the  law of chastity and celibacy could not be allowed. The news was on everyone's lips. Even  Sarmiento , from his Uruguayan exile, he claimed that  what happened was unheard of.

No one was very interested in what Ladislaus and Camila felt. Maybe  Manuelita ,  Rosas 's daughter, was the only one who asked for mercy going to the governor's office. They had been intimate since childhood. Somehow they suffered together the limitations faced by teenagers in the mid-nineteenth century.

But Camila went further.  She became the archetype of the sacrificed heroine that romantics dreamed of.  Accompanied no less than a priest, he decided to get carried away by his emotions.

After living in  Corrientes  for about eight months, the couple apparently prepared their flight to Brazil. But the Rosas police and the men who worked for Adolfo O'Gorman, placed them one day in the present city of Goya. It seemed a lie, but it was them. They were there, innocently participating in a social event.

As if they were criminals, they were transported on a long journey to  San Andrés prison,  Buenos Aires province. There began the plunder. Camila was expecting a son. The public scorn, the pain of not being who they would have wished, marked his long confinement. Some voices rose this time against the firing of the priest and his lover. But order had to be imposed on chaos.  The punishment had to be exemplary.

When they shouted “ fire ,”  the mazorqueros of the Federation irrigated their weapons . Some refused to shot a pregnant woman. But soon the rumble of death wrapped them in confusion.  Then the birds fled from nearby trees, as horrified by the slaughter .

Perhaps  Maria Luisa Bemberg  's film is right when she indicates that, alone in the intimacy of that tragic moment that united them forever, Camila asked the only man she had loved:

Ladislao, are you there?

Maria Luisa Bemberg in the filming process of “Camila” (Production by Lita Stantic, 1984). 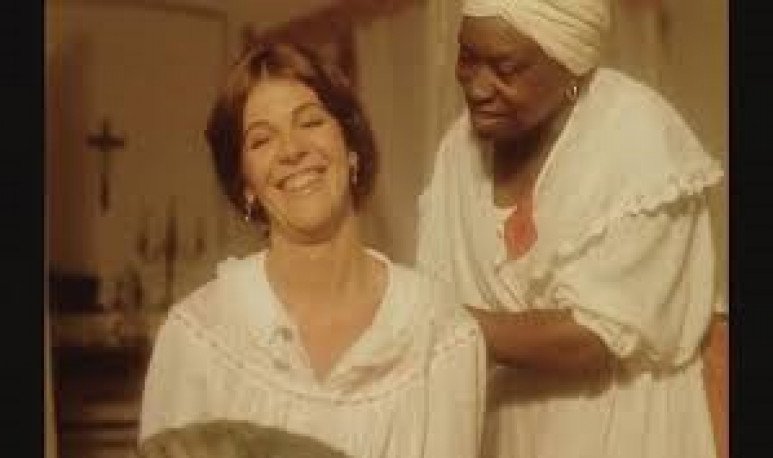 Camila and Rita, according to Maria Luisa Bemberg's film. 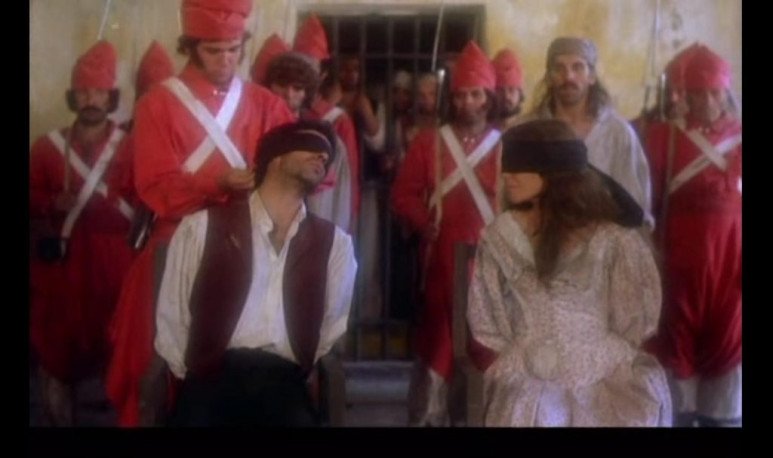 Ladislao and Camila before being shot by order of the Federation. 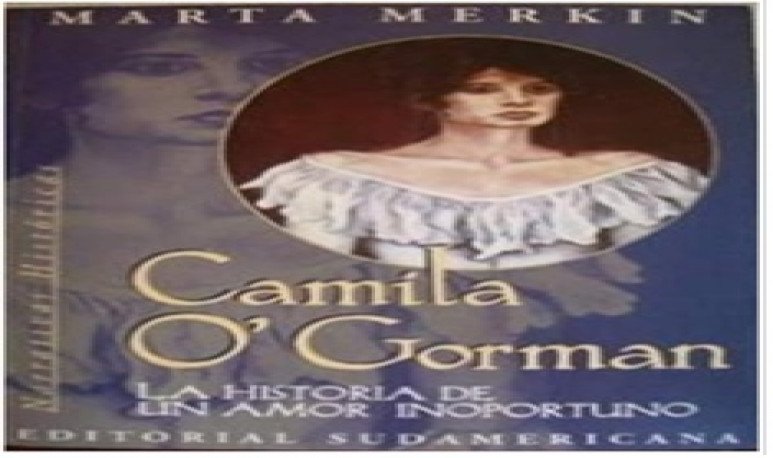 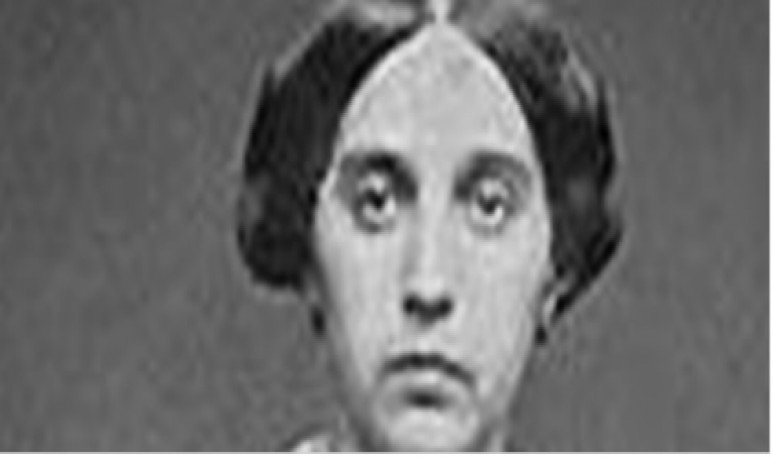