believed that courage, honor and justice also triumphed in real life. But it lasted shortly. 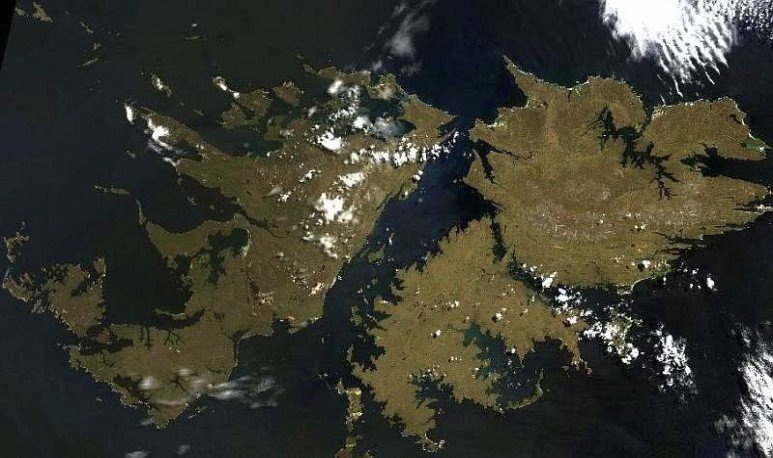 April 2: Day of the Veteran and the Fallen in the Falkland War

The   2 April 1982   , the first Argentine contingent landed in the   Falkland Islands   willing to recover them. End the English usurpation and recover that little bit of our being that had caused us so much pain when we felt it alien. As in a film, at first things were going as planned: the English Marines surrendered, the governor of the Islands surrendered and the flag   Argentinian   He was flaming, finally, where he should always have been.

But it wasn't a movie, and things ended as we all know. However, each   april 2   we remember that day, when we achieved — painfully transiently — the reoccupation of the   Falkland Islands   . We remember our   heroes   , those who remained there and those who returned. Especially to the latter, who had to continue their life with a burden on their shoulders that none of us could understand. With a pain that hurts every day, no matter how many years have passed.

It lasted a little, because lies have short legs, and in a war, there is rarely room for miracles.