Leandro N. Alem kept his ideals steadfast in the face of every shake. Alem never doubled, but one day it broke. 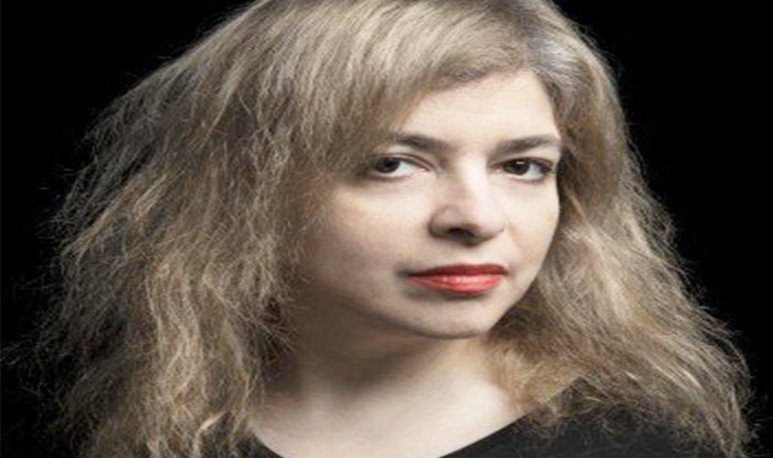 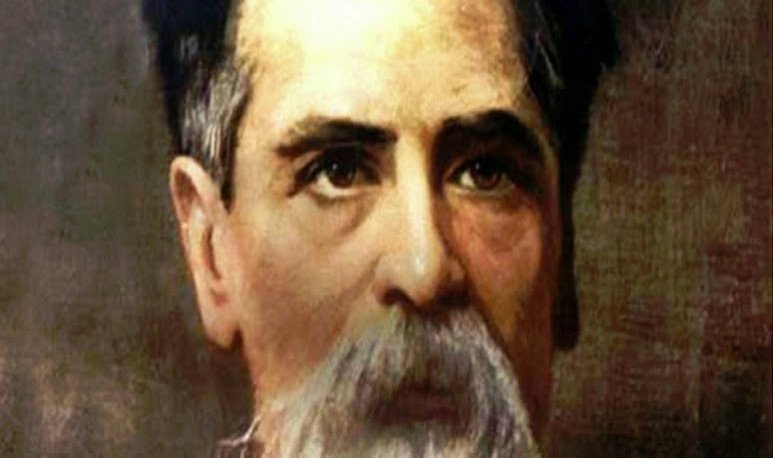 We all name him, but few know his story. Few know that  Leandro N. Alem  — that street so iconic that we walk daily, and which is reproduced in almost every neighborhood — should actually have been Leandro Alen.

On March 11, 1842, Leandro Alen was born in Balvanera. His childhood was marked by a fact that led him, over time, to change his identity: his father was hung in Plaza Monserrat because he was part of the Cob of Rosas. That made him, tired of being “the hangman's son” or “the son of the mazorquero,” decided to change the last letter of his surname:  Alem .

Lawyer, politician, legislator, revolutionary and military,  Alem  fervently fought for what he believed. He founded the  Civic Union , to fight against the “patriotic fraud” of the PAN, which — following the “national unity” agreement between Roca and Mitre — gave rise to the  Radical Civic Union (UCR)  which he himself created in 1891.

Revolutions, clashes, partial triumphs and many disappointments marked his life. He kept his ideals steadfast in the face of every shake.  Alem  never doubled, but one day it broke. On July 1, 1896, he committed suicide in a terrible depression. He was 54 years old.