In 1947, Argentina ranked fifth in the world in the construction of fighter jets. 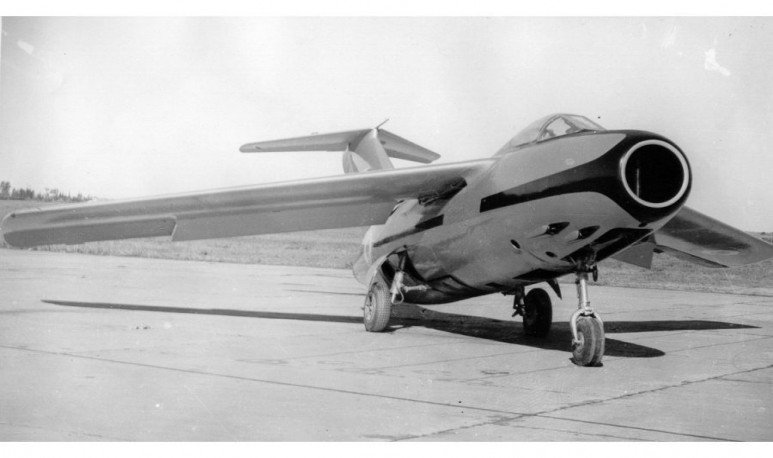 In 1947,  Argentina ranked fifth in the world in the construction of fighter jets . It started with the Pulqui I, I. Ae. 27, a subsonic jet aircraft, designed and manufactured by the Argentine aeronautics industry, under the direction of French engineer  Emile Dewoitine.  The prototype flew on August 9, 1947, piloted by Captain Osvaldo Weiss, but did not meet the conditions required by the new propulsion system, with aerodynamic designs and performance. Therefore, the program was abandoned and engineer Dawoitine returned to Europe. In 1947, the Argentine government hired the experienced German engineer and test pilot,  Kurt Tank , who was responsible for the construction of the Focke Wulf aircraft. He arrived at the military aircraft factory in Cordoba, along with his group of collaborators, who, with the Argentine filmmakers, developed the  Pulqui II project, the I. Ae. 33, designed by Kurt Tank, which flew at 967 km/hour, and an altitude of 7 thousand meters. Between 1950 and 1955, 5 prototypes were built. Of the fifth, ten devices were built and it was publicly presented on July 8, 1951, at the Aeroparque “Jorge Newbery”, piloted by Captain Weis.The arrival of the self-called  “Libertator Revolution”  motivated the cancellation of the project and the removal of the t...eacute; foreign technicians to other countries. The only  Pulqui I and the last Pulqui II, were kept in service until the beginning of the 1960s , when they were donated to the  National Museum of Aeronautics , stationed in the open for almost 40 years, in a property of the  Aeroparque of the City of Buenos Aires , along with other ships that participated in the Second World War. Subsequently they were restored and relocated to the new headquarters of the  Museum in Morón , Province of Buenos Aires.