“Peronists are neither good nor bad, they are incorrigible” (Jorge Luis Borges). The discussion between Peronism and AntiPeronism represents our social behavior over time. 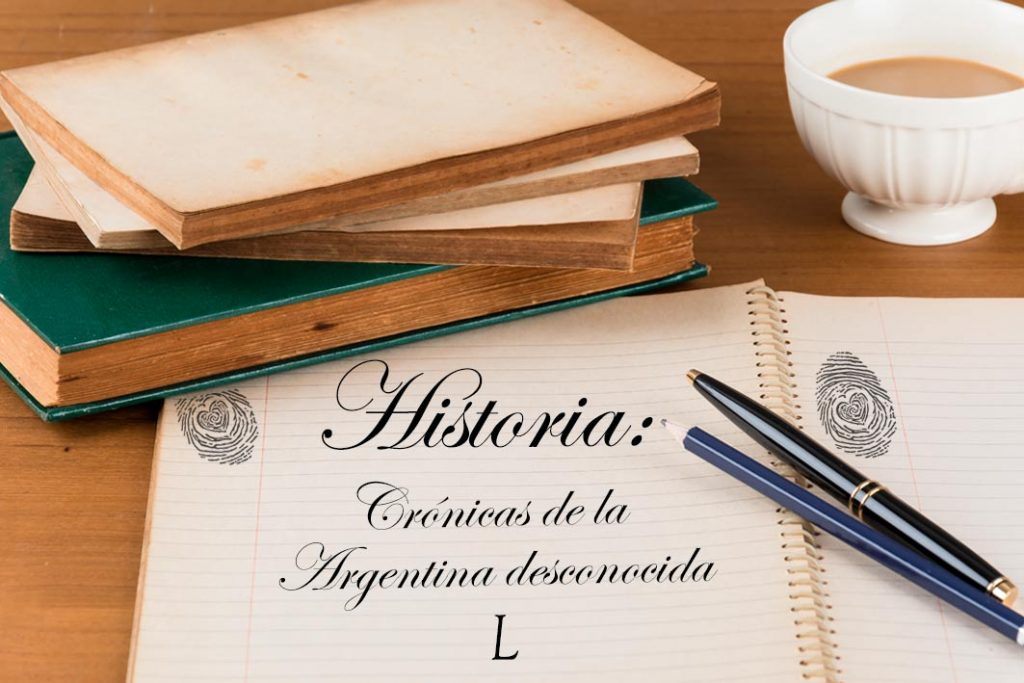 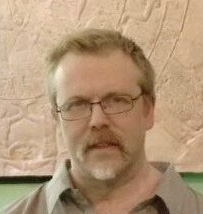 Saavedrists againstMorenists in the First Junta,clerical andanticlerical ,federal andunitary from 1816 onwards. The truth is that in October 1945 political actions and reactions took an unimaginable course. As a fierce imitation of struggles that had not yet ended, most of our rivalries collided with the birth of the Peronism.

When writing did not occupy it, Jorge Luis Borges, an illustrated sniper, knew how to shoot from the bastion of the antiperonistintellectuals , high-voltage political ammunition left and left. “I hate communists,” he once said: “but, at least, they have a theory.” The general idea was to point out, in a friendly way, the differences between communism and what would be called the “ doctrine of Perón ”, which in turn also proposed, from its bases, “ to fight capital ”.

So important is this movement on the historical stage which we must seriously ask ourselves: what is Peronism? Why did he turn on both local politics and recursively returns to power with a almost magical ability to confer themselves in a sort of solution to our most Dark problems?

However, if there is someone who marked the memory of Argentines in countless substrates, political and social dimensions, it is this man also known as “the general”. For answer something like that, it would be necessary to divide this historical process into several social instances worthy of analysis. It is not possible to reduce such a racconto to a simple snapshot. Any retrospective narration that has Juan Domingo Perón as the protagonist, needs an analysis that avoids both the obvious and the adjectivations.

During the 40s, an unexpected growth of the manufacturing industry brought to Buenos Aires a large amount of internal immigration - Yeah . It was the second stage of the creation of the Buenos Aires precarious settlements. The first wave had taken place after the Conquest of the Desert. It happened that, in the years of the Second World War, the manufacturing sector surpassed the agricultural sector in income and had appeared in factories in Buenos Aires, people from all regions.