The words are short to describe everything Cecilia Grierson brought to her profession, her country and the struggle for women's rights. 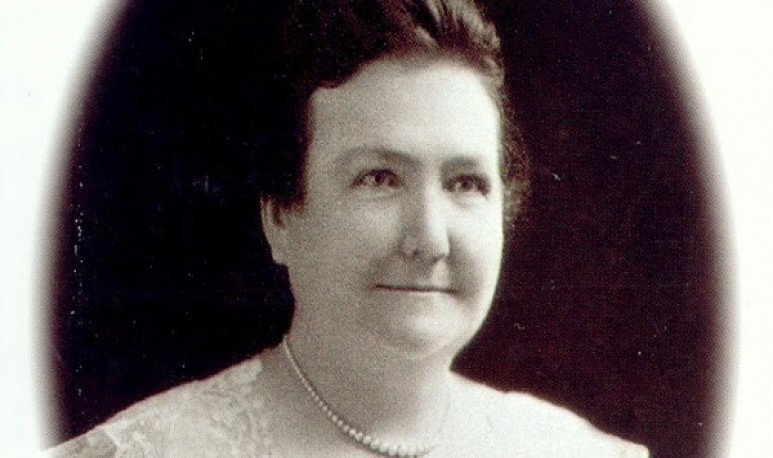 Feminism  is not a fashion. It has existed for centuries and in all times it had its flag-bearers,  women  who paved the way of those who would come  after.Strong women  , who broke the mold and fought for what they wanted, for them and for everyone.  Cecilia Grierson  was undoubtedly one of them.Her resume is extensive. She was the first woman to graduate as a  doctor  in Argentina — and in South America — which opened up the perspectives of  university women  . He participated in the creation of the Argentine Medical Association, the Argentine First Aid Society and the National Obstetrics Association. She also founded the  first nursing school  in Argentina and Latin America. Before all that, she was also a  teacher  , a profession to which she was linked all her life, although she was not allowed to practice university teaching. For being a woman, of course. As if that were not enough, he participated in the active struggle for  women's rights : in 1899 he traveled to London to the International Women's Congress and, upon his return, participated in the founding of the National Council of Women. words are short to describe everything  Cecilia Grierson  brought to her profession, to her country and to the struggle for women's rights, her contemporaries and those who follow him.  “ Acts, not words,” that was his motto. Sure as water.