In this note we remember five Santafesinas who did very important things for the history of the city. 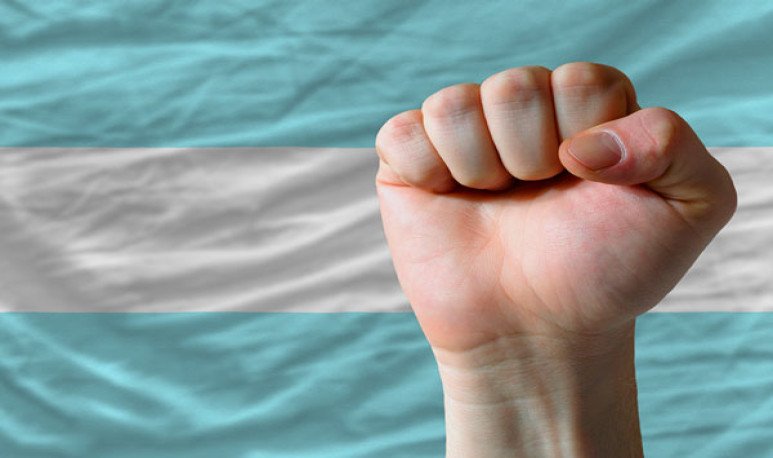 Go on this note a historical  recognition  to five Santafesinas who deserve to be always present. Live in collective memory, they deserve to be remembered in society. In fact, many have streets and spaces named in their honor. But little is known about most of them in  popular knowledge .

These five women left their indelible mark on different facets of Santafesino social development. Some humble, others socially wealthy, political and hardworking.

In the rich history of the provincial capital there are many more women whose work deserves to be remembered. These five are just a few, chosen for the purpose of giving visibility to their merits.

He began his teaching career in 1940, at the same school where he attended primary school. Teacher and director of several schools in the city graduated, in 1950, as a teacher of Kindergartens at the Coronda Normal School and carried out an active participation in the Teachers' Association, today  AMSAFE .

In 1960 he chose to teach in Las Rosas, located in the rural area of the province of Santa Fe, where he tried to capture what was an old personal longing: to work comprehensively with students from humble sectors.

It had the purpose of “taking out” the school from the building and inserting it into the neighborhood to achieve a totalizing effect and thus giving it a realism that he considered vital for any educational project. It promoted children's  creativity  by stimulating the exhibition of children's work.

Her position as supervisor allowed her to visit the province and make contact with the different realities of our regions, enriching her work.

He was a columnist for the newspaper  El Litoral  and performed at the Union for the Disabled. In 1987 she received the distinction Alicia Moreau de Justo for her “attitude in life”.

“The heroine of Valento” (1921-1990). He lived on a ranch on one of the islands in front of the Centenario neighborhood, better known as El Valento. On August 28, 1949, he was washing his clothes when he saw that a boat had turned. The boat, run by Antonio Pacitti, carried nine people. Carmen took his  canoe  and was able to rescue Antonio, who held one of his sons and six shipwrecked in his fist. That same year the government gave him a house in recognition of his heroic action, saving lives.

His life passed between 1896 and 1982). She was the only teacher and director of the Barrio Norte school, later called Bartolomé Mitre. Active activist of the Santa Fe Teachers' Association, was one of the founders of the Casa del Maestro, was a member of the Study Commission for the restructuring of Almirante Brown School No. 8, and was in charge of the Integral Education Section of the University Extension Department of the Social Institute UNL. A  woman's rights  fighter and advocate for divorce, she advocated public school and gender equality.

He was born in 1943 and passed away in 2004. Architect and councilor, she focused on various issues of community interest. Health, education, preservation of religious architectural heritage and control of state management. He had other obsessions, such as the preservation of buildings for their historical,  architectural , religious and cultural value. He ended his term of office leaving important projects and ordinances, including the Municipal Register of Patrimonial Affidavits of Municipal Officials and Employees.