Beyond the thoughts that go through Argentine politics and its swings, Eva Perón knew how to build her own story. 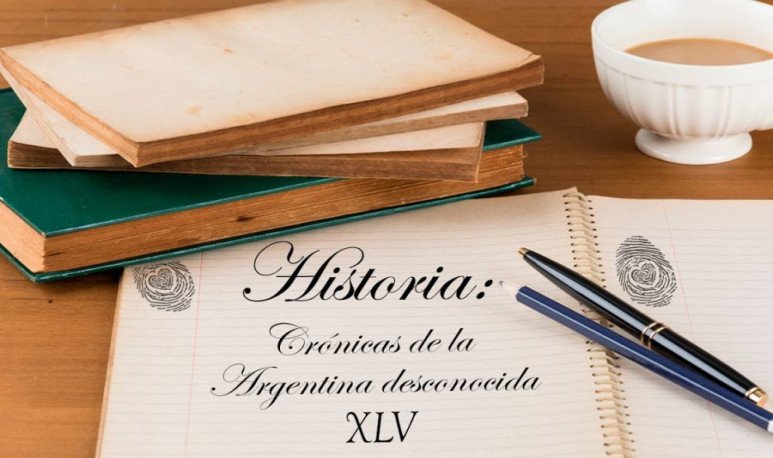 Her name was  Maria Eva Duarte . Being very young, she became known as  Eva Perón  or simply as  Evita  . Beloved, hated, vituperated and elevated to the closest to holiness, her brief existence made her an indisputable icon of the twentieth century.

Much more profusely he performed on  radio . At that time the “ radio theater ” was a furor and Eva knew how to excel in many. The  old   declamatory style  was still in use and much of the actors read their texts according to these rules.

However, even though at first   Eva  seemed desperate to reach stardom, is today remembered for her tireless struggle for   women's suffrage   and her obsession  to improve the lives of the poor  . The breakdown of social contracts by conservative governments disturbed her. Now, how was such a transformation possible?

Eva Perón  was born in 1919, to a low-income family in the city of Los Toldos  . At the age of 15 he traveled to  Buenos Aires  in order to try his luck in  show business . By 1930 this was not a simple thing. It included a whole series of prejudices tied to  female self-management . Therefore, it shouldn't have been easy to get to sign your first contract.

In 1945, he married   Juan Domingo Perón  , who in turn became president of the Argentines. A new way of life had changed its original plans. Over time, she became a  politician woman . But where did that civic consciousness come from? How much does his performance in the theater have to do with his career with Perón? 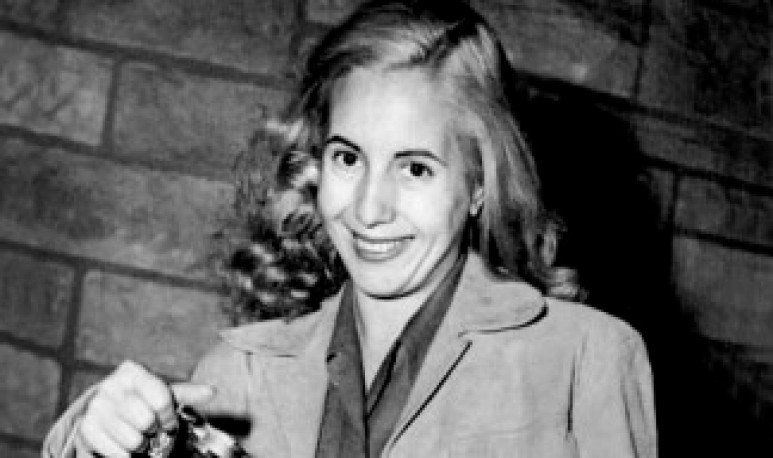 “ Eva Duarte, beyond so much grief” , by historian César Maranghello, edited by Proteatro and Eudeba, reconstructs the life of the years before Eva 's conversion into politics. Undoubtedly reveal some of the keys to this mystery.

In an interview given to  Claudio D. Minghetti released by Télam in 2017,  the author of  “Eva Duarte, beyond so much penalty”,  points out one of the keys that illuminated the young  actress .

“There's a Greer Garson film,” says Maranghello. It refers to  “Blossoms in the Dust”,  known in Spanish as  “De corazón a corazón”.  Filmed in 1941, apparently, according to the interview conducted by Minghetti, it became one of the central passions in Evita's life. I'd watch that movie about eleven times. Maranghello clearly states that “From heart to heart” was a kind of revelation that helped him put together the Eva Perón Foundation. “This film,” explains the author, “tells the story of a woman who helps orphaned children find a home, beyond the opposition of 'good citizens', disinterested by poor or illegitimate children.” 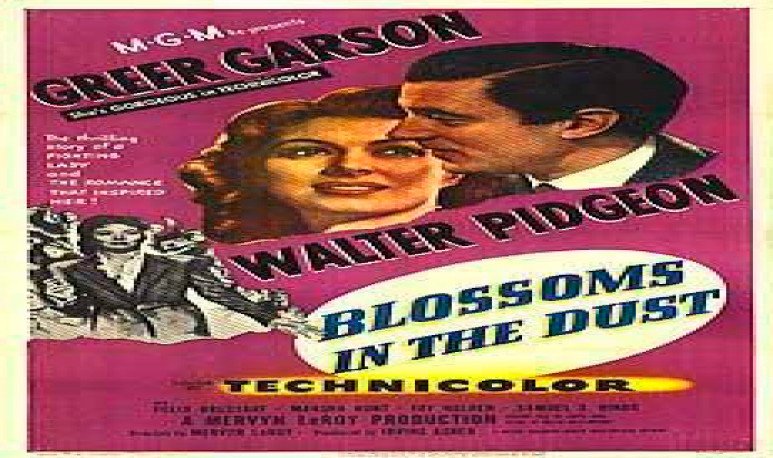 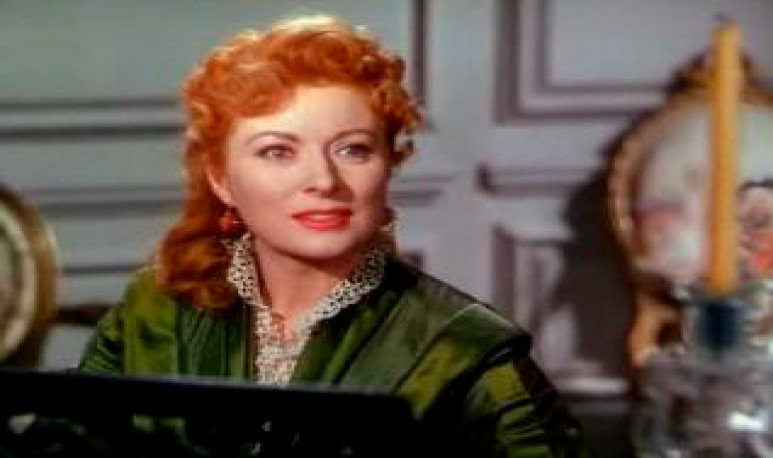 In the case of  Eva  it should be feasible to specify this moment as the  engine  of who would soon be described as “  the   bearer of the humble  ”. Beyond other influences, it was the story that would finally organize his  individual political force , consistently associating some resources that were familiar to him. Microphones, cameras, huge audiences, glorious scenes and that speech that emerged from radio and cinema of the 1930s and 40s, which was undoubtedly the clearest mark of his personality.

Overflowing and passionate, “ From heart to heart ” embodied in the political soul of Eva , the product she had dreamed of. His style. His most finished reflection. The ancient hope of the dispossessed finally had a voice. That's how the dream of the actress born in  Los Toldos , came true. Listening to  Evita ended up being like listening to   Radio Belgrano  's “  Heroines ”.

The song created by  Pedro Orgambid  and  Alberto   Favero  says  :

The film starring  Greer Garson , according to Cesar Maranghello's commentary, became part of his ideal.  A woman should be able to achieve her own dreams . It was then that  Eva  stopped playing passionate heroines such as Anne Boleyn and Josephine, to be at last one of them. 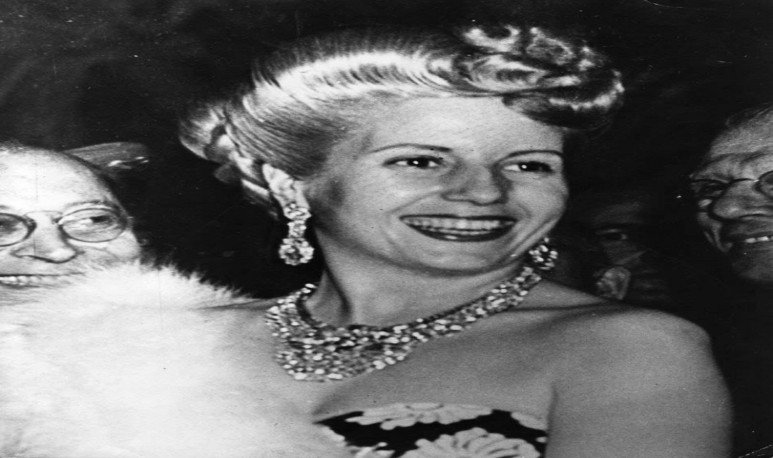