Jorge Newbery encouraged everything and most often accomplished his task. 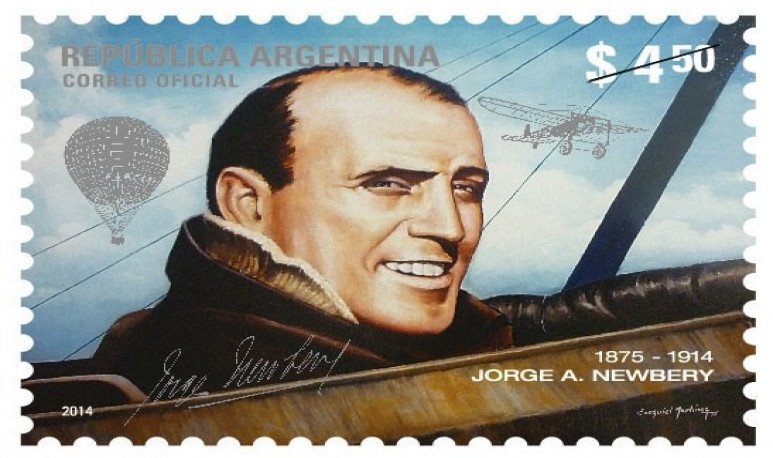 Jorge Newbery  did in 38 years much more than any of us could dream of doing in his life. He had many interests, very different, and stood out in all of them. He was  a multiple sportsman  — he excelled in boxing, swimming, motorsports, fencing, rowing, among other sports—, engineer, outstanding man of science, impeccable official and, of course,  aviator  (not for nothing the Buenos Aires  airport  is named after him) .He was, too.eacute; n, the first Argentine  popular idol  that did not come from politics. At that time (late nineteenth and early twentieth century), there had not yet been singers, actors or sportsmen who would have aroused popular fervor.  Newbery  was the first public figure, outside politics, to gather crowds to see his exploits and caught the attention of the media. All this even when it was considered a “pack” because of its family origin.How did  Newbery  manage to venture into all the activities in which he did it and stand out in each of them? They say it was because he was not afraid of anything: at that time they knew him as “ Mr. Courage .”  Jorge Newbery  encouraged everything and, most of the time, achieved his task. Many, perhaps, could use to implement their same philosophy of life from time to time.