The revised San Martín is reborn as an exceptional military, revolutionary politician and pride of all Argentines and Latin Americans. 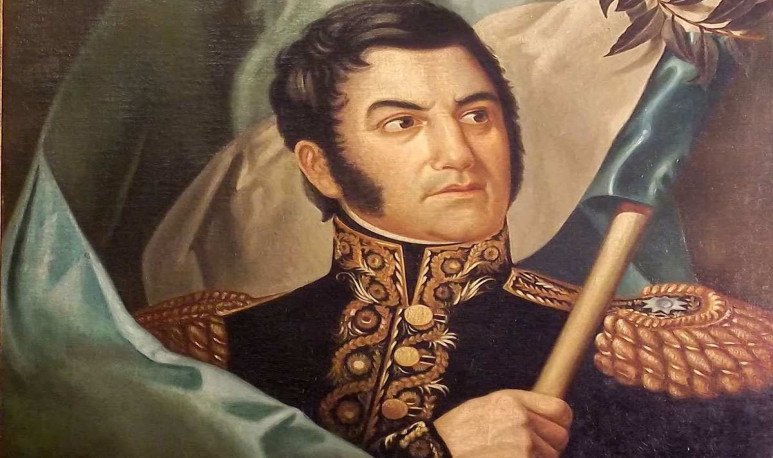 The official story is the one that  chooses favorite heroes  , which names streets, squares, cities and villages in honor of them.  Historical revisionism , so in vogue for some years, came to draw masks and recognize the ignored, the invisible and invisible. This is how the faces carved in marble become softened, they become flesh and blood, with their miseries, their mistakes and their sins. Few can get rid of that fate, but one of them not only resists analysis, but is strengthened:  José de San Martín . In history books,  San Martín  was always recognized as an  outstanding military man , the great  liberator who crossed the Andes on his white horse. This was immortalized by those who benefited from showing that side of the neighbor and concealing the other: the  political Saint Martin , with its revolutionary thinking, its democratic ideals and deep convictions, very opposed to those of those who told the story after.El  San MartínIt was reborn  as the exceptional military he was, the revolutionary politician they wanted to hide and the great man who is proud of all Argentines and, also, of our Latin American brothers.